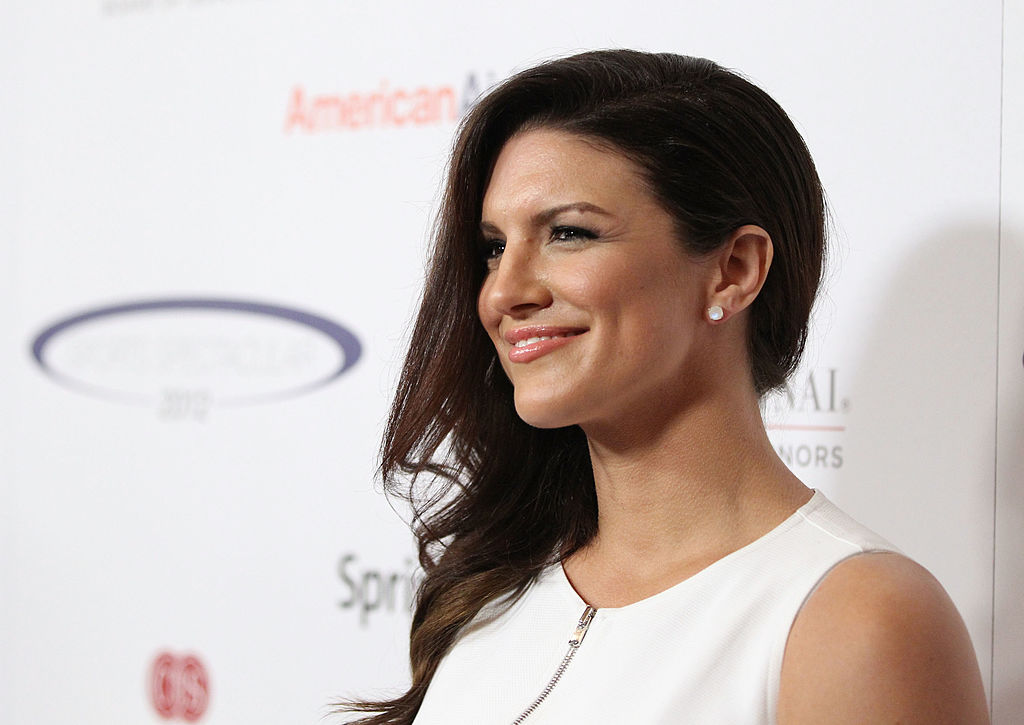 Gina Carano has broken her silence in a sit-down interview after being fired from "The Mandalorian."

The controversial actress went on "The Ben Shapiro Show" to speak her truth after finding out that she was fired from the hit Disney+ show.

But despite the whole thing, Carano, who appeared in seasons 1 and 2 as Cara Dune, has no hard feelings against his co-star Pedro Pascal.

She said that they maintained a friendship on the set, as well as after her departure.

The 38-year-old went on to compare their controversies, saying, "The two sides were trying to drag us apart because we're both passionate. That's what's been crazy."

She also gushed about her former co-star, adding, "But he's not a bad human being. He's a sweet person."

After being fired over objectionable social media posts, Gina Carano has accused Disney of bullying her.

Her posts included voter fraud during the 2020 presidential elections, the mockery of pronouns use on social media bios, and a post that likened the current political divide to the persecution of Jews during Germany's Nazi era.

Her removal from "The Mandalorian" came after fans took to social media to trend the hashtag #FireGinaCarano.

In the same interview with Shapiro, Carano said that the studio's decision to remove her from the "Star Wars" show resulted from some sort of "headhunting" that she felt was unjustly leveled at her months before her actual dismissal.

She argued that they were a lot of celebrities being bullied by Disney.

She told Shapiro, "I've been through so much, and I've seen so much now, clearly, of like, the bullying that's been taking place. And I saw it before."

"I'm not the only one that's ever been bullied by this company."

She exclaimed that Disney and LucasFilm, who she claims have a history of lying as well, couldn't make people feel like they're being bullied.

"They've done it to other people, and I'm not going down without a fight."

The former MMA star is also fighting cancel culture by landing on a new project with Ben Shapiro.