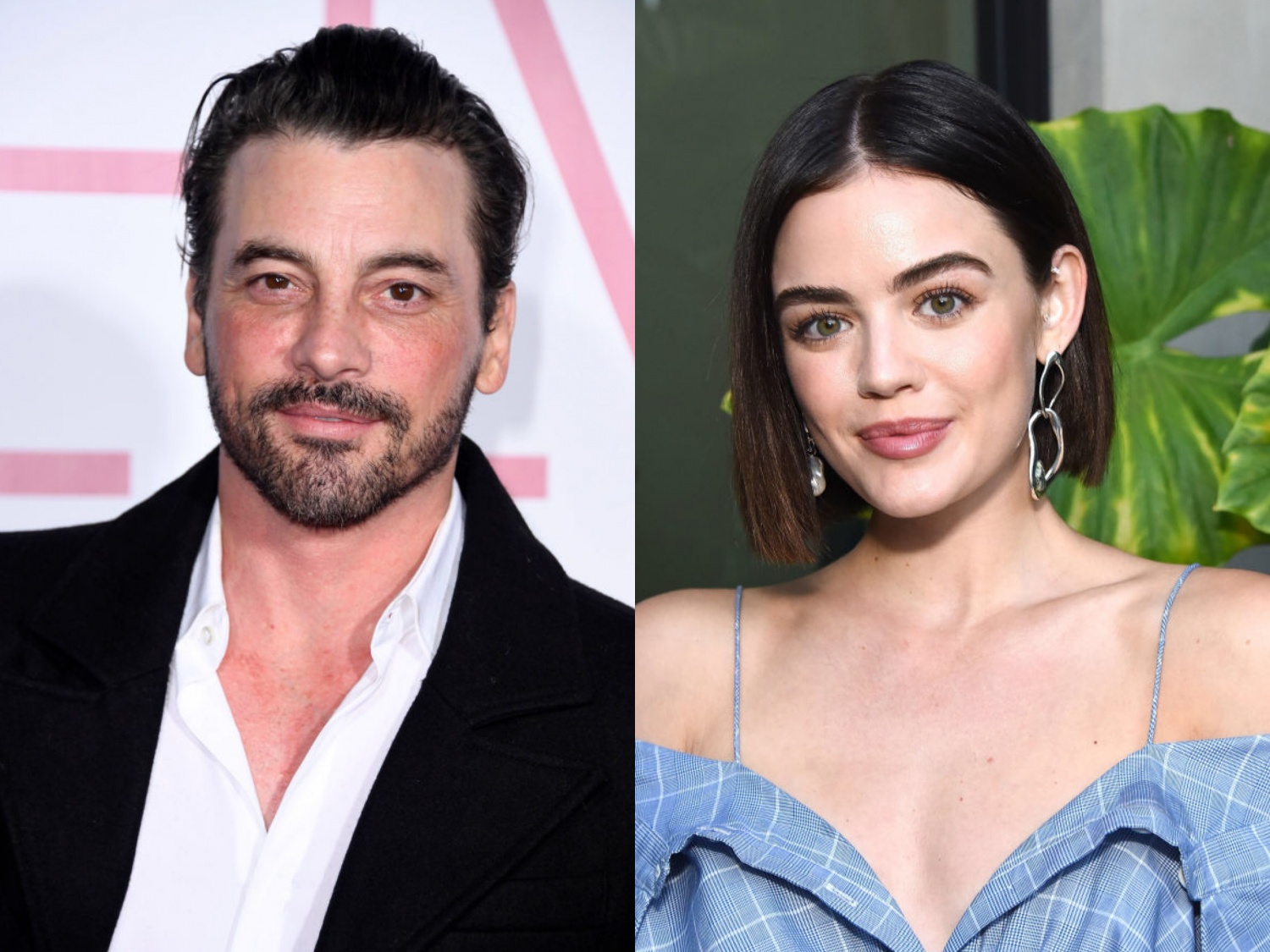 On Sunday, Skeet Ulrich and Lucy Hale spent some time together on a PDA-heavy lunch date in Los Angeles. While it could just be a friendly date, the two looked sweeter together than ever,

In a now-viral video posted by PageSix, Ulrich and Hale shared a kiss as they waited for their food at the alfresco of Sweet Butter Cafe. The photos also showed the love birds holding on to each other's hands.

Aside from their lunch date, the 51-year-old actor was seen hugging the actress from behind during a stroll.

As of the writing, neither of the two parties have confirmed nor denied the dating rumors yet.

The pair have two decades age gap, which seemingly made their meeting chances low. But for what it's worth, Skeet Ulrich and Lucy Hale's dating rumor happened after they met each other for the first time in the CW series, "Riverdale," and "Katy Keene."

To recall, Ulrich played the role of Forsythe Pendleton Jones II on "Riverdale" until Season 4. Meanwhile, the 31-year-old actress joined the ensemble of cast members for "Katy Keene," a "Riverdale" spinoff.

"I don't want to just post a picture or a caption because nothing would do justice to how I feel about 'Katy Keene' or how I feel with the people involved with it," she said, as quoted by E! Online.

Despite that, Skeet Ulrich and Lucy Hale made a way to meet each other. And they already took their relationship to the next level.

In another news, Ulrich finally revealed the reason why he left "Riverdale."

The episode "The Preppy Murders," reveals that F.P Jones (Ulrich's character) leaves the town with Jellybean to head back to Toledo. There, he will raise her with Gladys Jones (Gina Gershon) to give Jellybean a better life.

READ MORE: 'WandaVision': Why is Captain Marvel Angry With Thanos? [The Backstory]