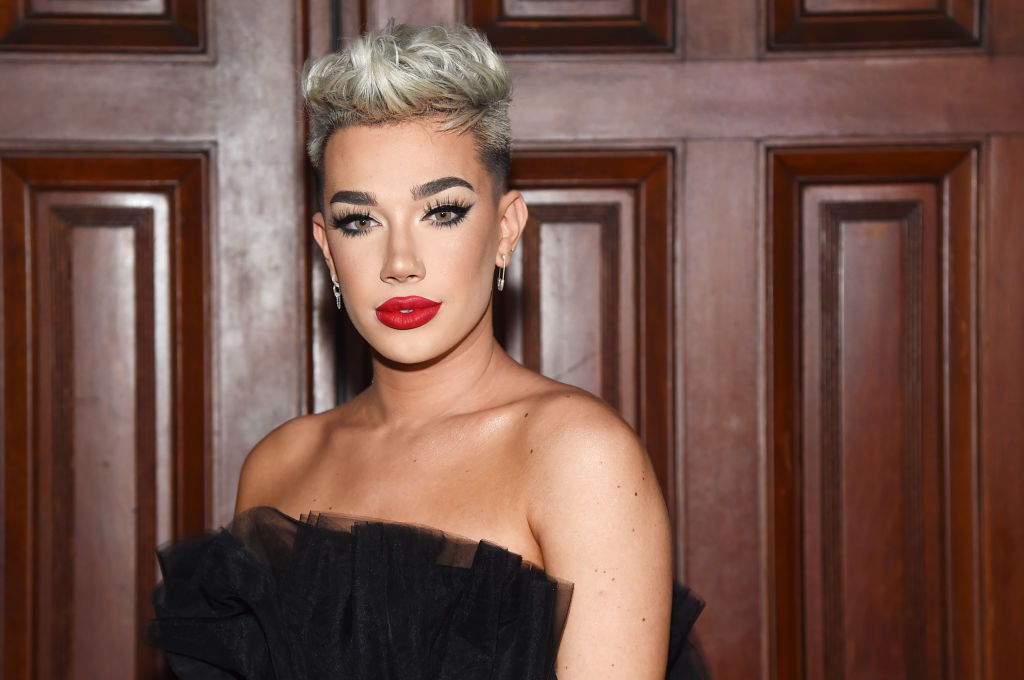 James Charles broke his silence about rumors that he groomed a 16-year-old boy.

In his statement, he mentioned that there was a video going around, making its rounds on TikTok and Twitter, calling him a groomer.

Reacently the user @/isayah13 reported his expirience with youtuber @/jameschales

my situation with James Charles pic.twitter.com/LH2Lf54hmu

Charles found a boy on his Instagram explore page and found out he was following him on Instagram and Snapchat.

The following day, he received a couple of snaps from him and became excited because the boy added him back.

"I woke up to several snaps from this person being excited. I added him back, saying he loved me, and also sent lewd photos of himself in the shower," the 21-year-old claimed.

Immediately, Charles asked the boy how old he was, and he responded that he was 18 years old, which prompted the makeup guru to flirt back.

But James Charles, who has over 27 million followers on Instagram, knew that he made a mistake by not being meticulous.

"In the excitement of meeting someone I thought could be potentially great, I didn't ask for a copy of his ID or passport."

But despite having doubts about the boy's age, even though Charles it's something that's been bugging him throughout their conversations, so he asked the boy once again how old he was.

To which the boy has already admitted he was 16. But the influencer continued to flirt with him as it "could be our little secret," Charles claimed the boy said.

But Charles didn't want to continue flirting with the boy, which prompted the 16-year-old to get upset.

The YouTuber immediately unfriended him, and that was the last that they have spoken.

In the last few parts of his statement, James Charles claimed he is not victim-blaming, nor he's victimizing himself because he's "simply sharing what happened, and what happened was not okay."

The Morphe Brushes ambassador has been embroiled in a few false accusations throughout his career, so James Charles felt the need to respond to rumors of grooming going around.

And because of what happened, the influencer stated that he would start asking for an ID of every guy he'll ever talk to or flirt with on his social media accounts.

In 2019, James Charles was accused of sexual misconduct by YouTuber Tati Westbrook.

"You tried to trick a straight man into thinking he's gay, yet again. And somehow, you're the victim," Tati said in her infamous YouTube video, "Bye Sister."

"It's disgusting to manipulate someone's sexuality," she added.

A year after the drama unfolded, Tati claimed Jeffree Star and Shane Dawson manipulated her into making a video and say "poisonous lies" about Charles even without proof.

She later addressed Charles and apologized for "allowing myself to be poisoned and weaponized against you. I'm sorry that I bought into any of their lies."