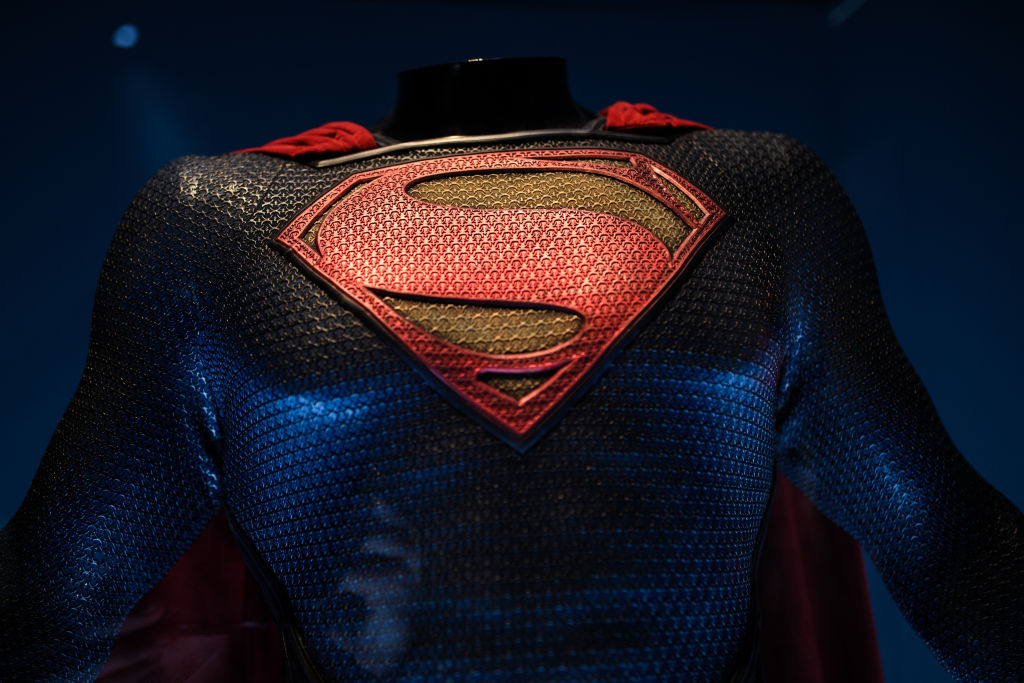 On Friday, it was announced that there would be a "Superman" reboot in the works at Warner Bros.

Coates also suggested that the upcoming reboot will still be part of DC Extended Universe by Warner Bros.

He said in a statement, "I look forward to meaningfully adding to the legacy of America's most iconic mythic hero."

There are no names attached to star in the movie yet, but it seems like the game plan is to find a replacement for Henry Cavill.

Fans Are Not Happy About the 'Superman' Reboot Without Henry Cavill

Many want Henry Cavill to reprise his role as the Man of Steel. After all, he was vocal about "getting back into the cape."

Henry Cavill's interpretation of Superman will forever challenge our preconceptions of the iconic character for years.

He wasn't some bumbling self-parody. He was a conflicted super powered alien searching for his identity, while the fate of the world rested on his shoulders. pic.twitter.com/8kyFe1da6R

Fans are concerned that Cavill may be out because of one major "Superman" spoiler that already suggests he will not be returning.

One fan on Twitter begged, "Warner Bors, please do not ditch Henry Cavill when making this 'Superman' movie. He deserves to play Clark again." They added that Cavill has put in a lot of effort being Clark Kent and has even perfected the character "out of pure love."

Another wrote that if Cavill is not returning, then they are "not interested in another 'Superman' this decade."

Another said that it would be "a shame if Cavill weren't in the new 'Superman' film."

But it may really seem like it's the end of the line for Henry Cavill as Clark Kent because, according to the Hollywood Reporter, the upcoming "Superman" reboot would be set up as a "Black Superman story."

Warner Bros. is reportedly searching for a Black actor to play the new role, something the studio has been kicking around for quite a while.

According to several outlets, "Black Panther" star Michael B. Jordan want to create his take on the role back in 2019 when he first joined the studio. However, nothing ever came out of that.

Additionally, the Hollywood Reporter's sources clarified that the project isn't connected to Jordan's previous pitch, but it is still possible  that the studio would cast the 34-year-old down the line.

Michael B. Jordan as the Black Superman

Oprah Winfrey previously asked People's "Sexiest Man Alive" in 2019 if he would be the next Superman.

In 2019, he said it was "flattering and humbling" to be in the center of rumors of playing the Man of Steel but admitted that it would take a lot of scrutiny and work because there are already many different versions of the caped hero.

However, he added that "I would rather do something original. I'll be Calvin Ellis."

Calvin Ellis is the Krypton-born Kalel, the Superman of Earth-23, another dimension.

He further explained that another Superman in another dimension is a Black man in comic books.

"I think the comic book purists can accept that more than me being Clark Kent from Kansas. That's a different thing."