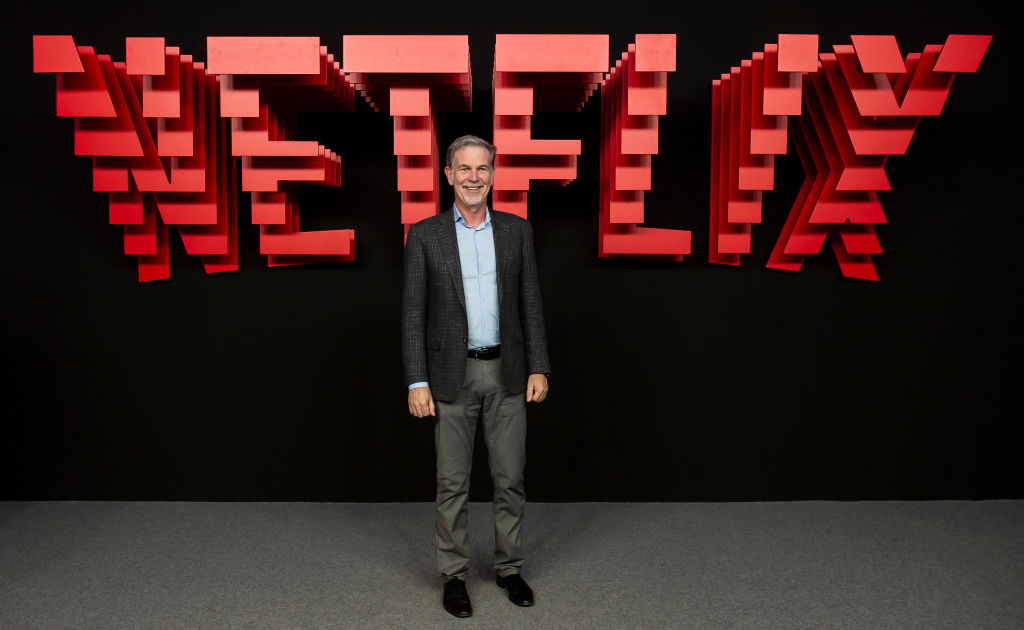 For years, the streaming giant has been offering throwbacks and freshest dramas to its subscribers. Regardless of the crises the world is facing, the company makes sure that its growing family will never feel alone.

In fact, Netflix geared up more especially for the people who are currently spending more time at home.

This March 2021, here are some of the titles the streaming giant has to offer - so make sure you add them to your watch list!

"Moxie," which will premiere on March 3, is the earliest flick on the list.

Directed by Amy Poehler, the new Netflix movie tells the story of a teenager who calls out sexism at her school.

The 16-year-old teenager named Vivian (Hadley Robinson) feels inspired to finally speak up due to her mother's rebellious past. Amid the headaches she is yet to face, she finds support from her confident newfound friend.

Aside from Robinson, several new and award-winning stars joined the ensemble of cast members.

From the makers of the well-renowned Netflix series, "Money Heist," the streaming giant is scheduled to cater "Sky Rojo" (Red Sky).

The series features Veronica Sanchez, Lali Esposito, and Yany Prado as the three sex workers who are on the run away from their pimp and the henchmen. The three women also seek freedom as they face action and thrilling events.

The season 1 of the Spanish series will reportedly have eight episodes; one of each will run for 25 minutes. It will come on the site on March 19.

Of course, a Netflix series' list would never be complete without a crime drama.

Based on Sir Arthur Conan Doyle's Sherlock Holmes series, Netflix brings "The Irregulars" on the platform. Though it made the series out of an award-winning piece, Netflix ensured that his series will still stand out.

In comparison, Sir Doyle's original works told the stories of street boys named The Irregulars. They were employed by Holmes as his agent.

In the upcoming version, The Irregulars are definitely irregulars, as they have supernatural powers that will add twists and turns to the plotline.