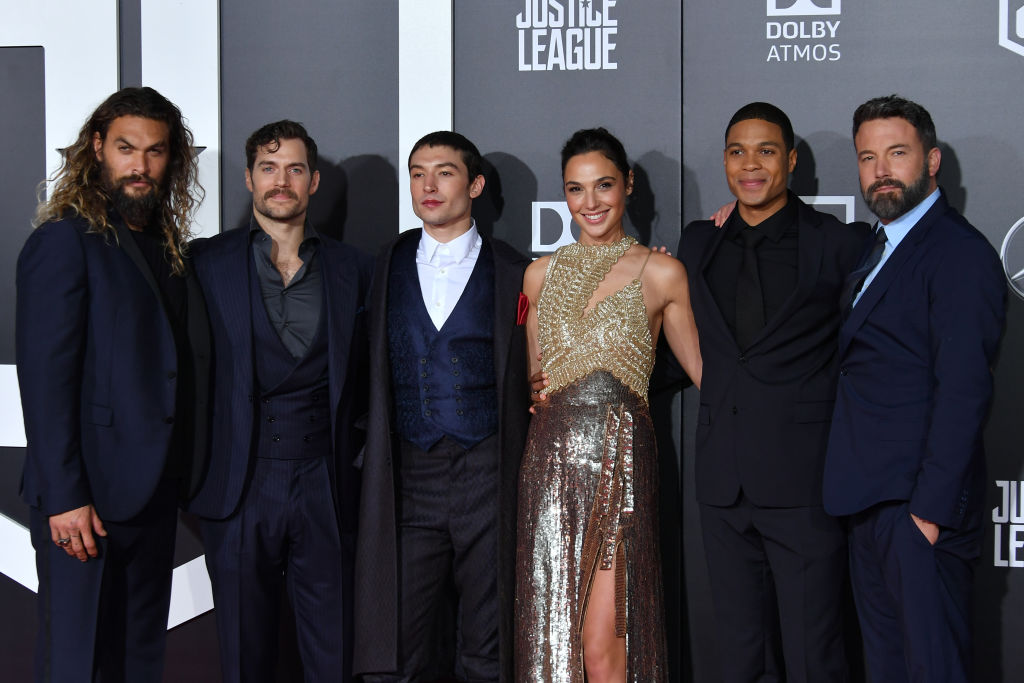 While many fans are still waiting for the release of the "Justice League" Snyder cut, executives of Warner Bros. have already watched it, and their verdict is not good.

According to We Got This Covered, with less than a month after the highly-anticipated film debuts on HBO Max, Warner Bros. executives are not sharing the hype.

They claim that the studio is "not impressed" with "Justice League" Snyder cut after Zack Snyder without using a single shot from the old film directed by Joss Whedon.

The complete re-edit has an all-new score, visual effects, and double the running time over three years after the first "Justice League" movie was released.

Snyder then created the old clips and has done a few reshoots to create one four-epic movie.

Despite the hype the film is currently receiving now, higher-ups are still unhappy because not only do they hate the entire re-creation, but they also never liked what Zack Snyder was reportedly planning to do in the first place.

Additionally, the outlet revealed that its Warner Bros. parent company, AT&T that has cashed in on the buzz as they picked up on #Release TheSnyderCutCampaign. The company demanded that it happens and be put into action.

With the release date almost nearing, the studio is reportedly having a serious "lack of faith" in "Justice League" Snyder cut and just "simply want it to go away."

In fact, they were so disappointed that the outlet claims Warner Bros. dropped the news that J.J. Abrams will be working on a "Superman" reboot last week just to divert attention from the "Justice League" Snyder cut, which has a total budget of $370 million.

According to Geekoisity, "The J.J. Abrams news was deliberately leaked to bury The Snyder Cut in social media before its release on HBO Max."

"I won't say Warner Bros. is trying to sabotage The Snyder Cut; I'm not going that far. Nevertheless, The Snyder Cut is being treated like the last kid asked out to the prom."

The only reason the Snyder cut reportedly exists is that it would create massive publicity and buzz for HBO Max, spiking in subscriber numbers for the streaming platform.

If HBO Max reportedly didn't exist, We Got This Covered claimed that neither would Zac Snyder's "Justice League" movie.

The four-hour film will release its first chapter on Mar. 18.

READ MORE: 'Justice League' News: Zack Snyder Finally Explains Why They Created A Film Instead of a Series