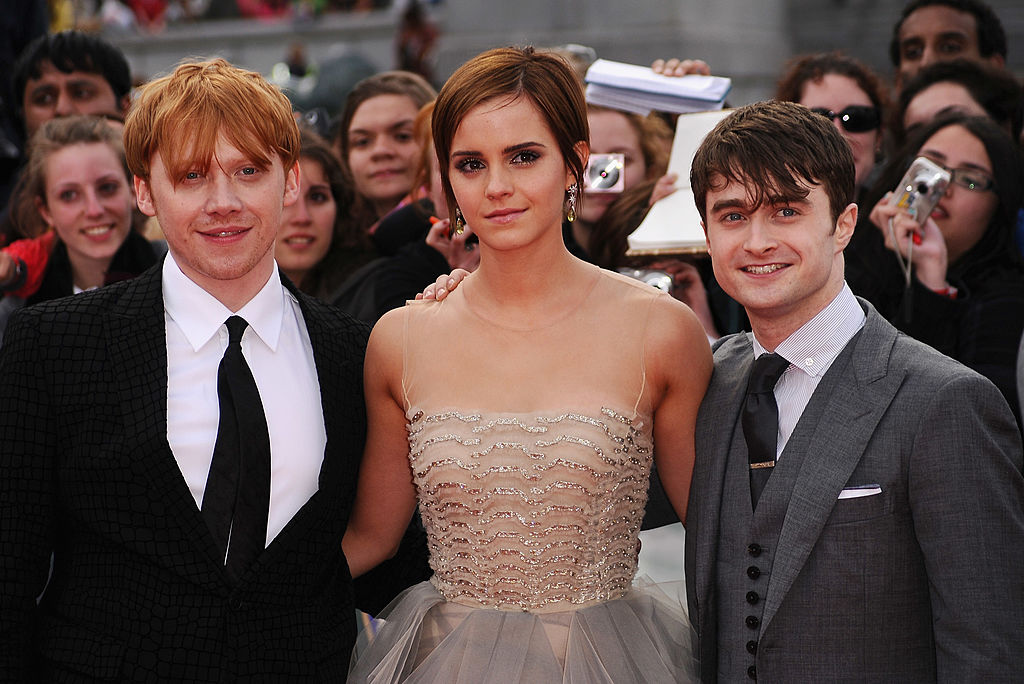 The power of the "Harry Potter" franchise never died. In fact, it's about to get stronger again.

During his virtual appearance at the Morgan Stanley Technology, Media, and Telecommunications Conference, the CEO of WarnerMedia Jack Kilar talked about the future of "Harry Potter" sequels.

Per Kilar, expanding the empire is doable especially since there is "a lot of fun and potential there."

"There's this little thing called Harry Potter, which is one of the most beloved franchises," he said, per The Hollywood Reporter. "And we're incredibly thankful to be able to partner with JK Rowling and so I would argue there's a lot of fun and potential there as well."

The CEO did not further reveal any details. JK Rowling also has not commented on the report yet.

But for what it's worth, it was previously reported that a "Harry Potter" live-action TV series was in early development at HBO Max.

Will there be a "Harry Potter" TV Series?

In January, The Hollywood Reporter revealed that HBO and Warner Bros. executives started the talks with writers to bring the hit franchise to television.

The news outlet added that the team was already at the early stage of exploratory meetings. The participation of the series' author, JK Rowling, remained unknown.

Unfortunately, the two companies quickly debunked the rumors, saying that no such talks have happened yet.

"There are no Harry Potter series in development at the studio or on the streaming platform," HBO Max and Warner Bros. said.

Leaving the franchise like that would be a waste, especially since it has received critical acclaims and achieved milestones through the years.

The "Harry Potter" book series remains one of the most popular of all time. There are currently seven books in the series, with over 500 million copies already sold worldwide.

According to Statista, the "Harry Potter and the Deathly Hallows - Part 2" remains the top film in the franchise ever with over $1 billion global box office revenue.

Meanwhile "Harry Potter and the Prisoner of Azkaban" scores the last spot. Despite that, it gained sales of $796 million - a value that still did not disappoint.