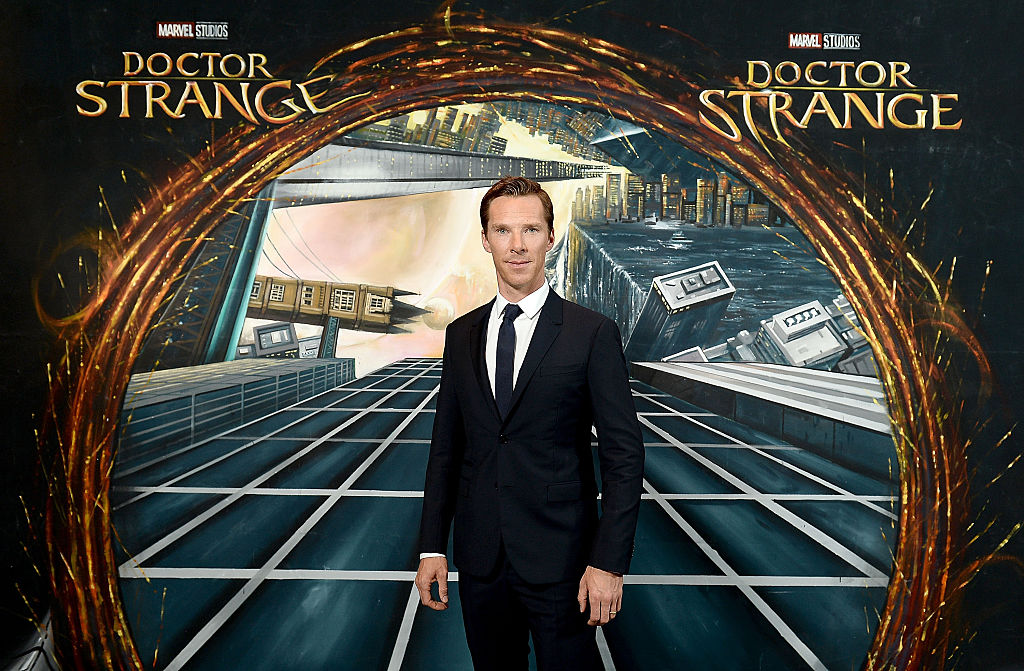 Before the release of "Doctor Strange in the Multiverse of Madness," its lead star Benedict Cumberbatch gave a shocking fact about his film.

As part of the Marvel Cinematic Universe Phase 4, "Doctor Strange 2" is expected to center on the life of Dr. Stephen Strange and his journey to divulge the secrets of the Time Stone.

Since the announcement, it has been known that the standalone film will feature Scarlet Witch (Elizabeth Olsen), Mordo (Chiwetel Ejiofor), Christine Palmer (Rachel McAdams), and Wong (Benedict Wong).

Her character, Miss America, is part of the Young Avengers of the upcoming MCU phase. She is somewhat related to Doctor Strange, as she can do inter-dimensional travel and universe-hopping.

The plot is reportedly about Cumberbatch's character seeing how a friend turned into an enemy. An unspeakable evil will also join the film.

Aside from these details, Cumberbatch himself revealed that his standalone film is actually a "collaborative effort."

Why "Doctor Strange 2" is a More Collaborative Process

In his interview with Collider, Cumberbatch revealed that everything is on track already.

He then revealed that the film will revolve around Doctor Strange and will not overarch the story of the MCU.

These are possible, thanks to director Sam Raimi who has reportedly been so collaborative.

"He's an incredible force, especially in this genre. But he's so humble, he's so nice, he's so appreciative, you really wanna serve him. And boy, when he's happy, you know you've done something right. He's so good at getting you there and getting it there," Cumberbatch said.

He also added that the director kept on asking the cast for suggestions, allowing them to do their best even more.

Despite that, it is worth noting that "Doctor Strange in the Multiverse of Madness" may be the last film of Phase 4 about the Infinity Saga.

The new phase officially started with the arrival of "WandaVision" on Disney+. Supposedly, "Black Widow" was scheduled to be the first flick of the new part. However, due to the coronavirus pandemic, the schedule ended up being affected.