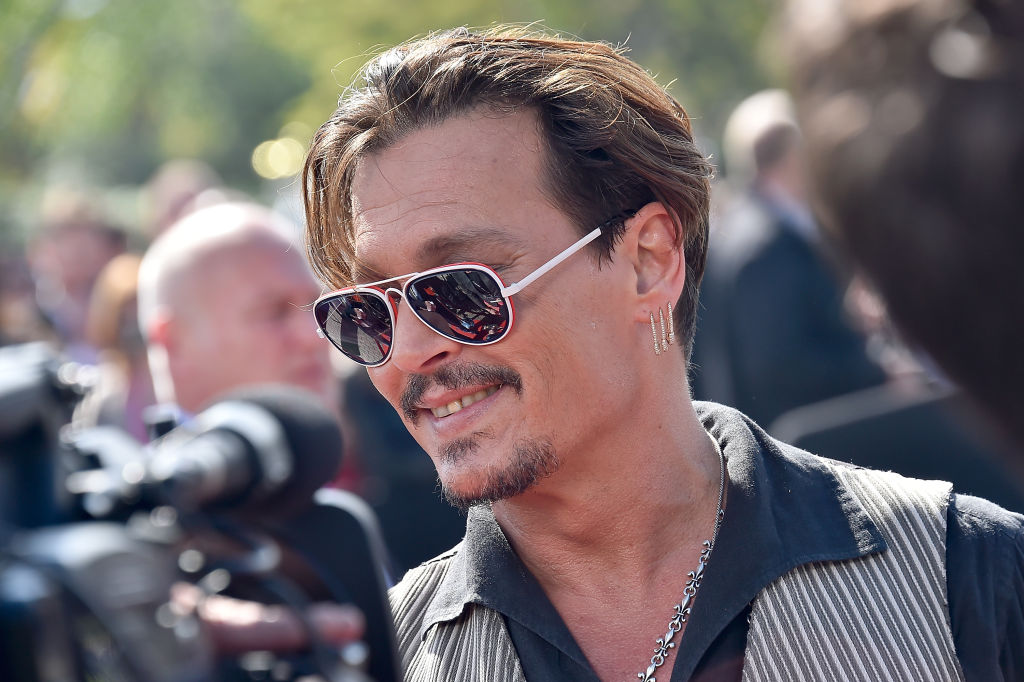 Johnny Depp continuously garners the support he deserves by making a comeback on big screens soon with the release of "City of Lies."

This week, the official YouTube channel of IGN released the new trailer of "City of Lies." The video finally came out years after it has been delayed due to the lawsuit involving Depp and the film's location manager.

"City of Lies" is based on the book "LAbyrinth" by Randall Sullivan, a Pulitzer Prize-winning author. The film tells the story of an investigation into the murder of iconic rap artist, Christopher Wallace/The Notorious B.I.G.

The over one-minute video shows clips of Notorious B.I.G performing on stage, as well as the movie's reenactment of how the rapper was killed in 1997.


Meanwhile, upon seeing the trailer, his fans quickly left positive comments on social media platforms. Most of them offered support toward the "Pirates of the Caribbean" star, while others urge internet users to support Depp in his journey.

One fan said, "Seeing all the promo for City of Lies, all the news sites talking about it and all the trailers has me so happy! I'm so excited for everyone to see it! Johnny Depp's acting is next level as always and the Biggie plot is so good. An absolute banger of a movie."

"I can't wait to see #CityOfLies with #JohnnyDepp. It looks like it's going to be great!," another one added.

Meanwhile, the son of Russell Poole (Depp's character), Douglas, posted a screenshot on Instagram featuring the actor. He also wrote a heartwarming message as he gave tribute to his father and Depp.

"Screenshot from the new @cityofliesmovie trailer, @johnnydepp looks identical to my dad in this shot. My dad would've been proud. #cityoflies #russellpoole," he penned.

Depp plays the role of detective Russell Poole who once tried solving the 1997 murders of Biggie and Tupac.

But 20 years after the horrifying event occurred, a journalist comes to him to question him about the truth. The trailer clearly shows that the case was not an easy-peasy at all. Instead, risks and dangers were actually involved in the murder case.

Aside from Depp, the film welcomed award-winning stars to its cast.

After two years, "City of Lies" will finally grace the theaters on March 19. It will also arrive on video-on-demand and digital platforms on April 9.

The movie had to wait that long though the film originally completed recording in 2017. Business and personal matters affected the release of "City of Lies," making it persist for four years.

Original production company Open Road Films decided to delay its release in theaters in 2018. Meanwhile, Depp received a lawsuit about how allegedly showed an act of violence against a crew member of the film.