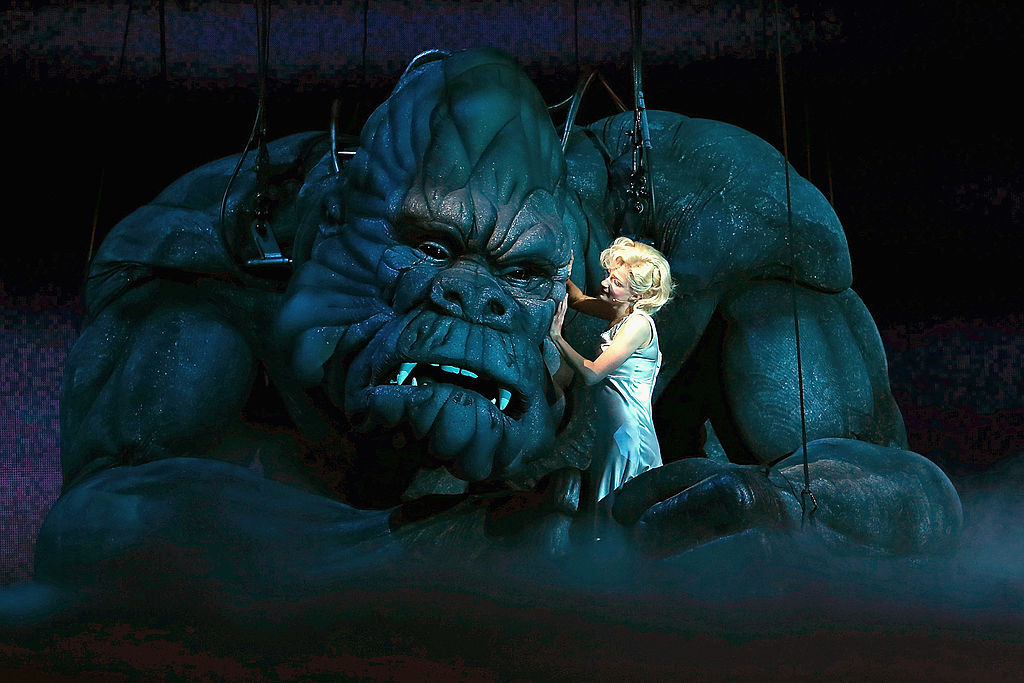 The most-awaited installment "Godzilla vs. Kong" is expected to highlight how King Kong's story will wrap up in the flick.

Since the beginning, the titular Titans have been divided the viewers and their fanbase. Even the cast has its own Team Kong and Team Godzilla which prove the obvious division in the movie.

Still, the previous trailers seemingly revealed that people already see Giant Ape as the hero who will save the world from Godzilla - or any other monsters.

While this could change once the whole movie arrives, a new trailer revealed how the hero will live soon after the Titan War.

A Happy Ending for King Kong?

Through ONE Media's official YouTube Channel, Warner Bros. dropped the newest 2021 trailer for "Godzilla vs. Kong."

The trailer, titled "Team Kong vs. Team Godzilla," served one scene wherein King Kong might depart in a snowy environment.

The four human characters can be seen inside an outpost. Jia (Kaylee Hottle), began doing the sign language she uses to communicate with King Kong.

In the next footage, King Kong stands in the snow, probably looking back at them as Jia sends her last message to the titan.

This scene might happen after the Giant Ape's battle against Godzilla already ended.

Though it could mean a happy ending for King Kong, the event also rose questions about why the creators chose to end the hero's journey in a snowy environment.

For what it's worth, King Kong has been living on Skull Island since the beginning. After his parents, he became the place's protector.

King Kong also dedicated his life to keeping the island safe from the Skullcrawlers.

In one of the earliest trailers, it can be seen that the titan will be taken away from the place by Monarch or APEX. But the fact that he might not go back stirred questions and ignited hazards on Skull Island.

One of the theories, made by ScreenRant, suggested that Kong's hometown would be destroyed in the early part of "Godzilla vs. Kong." Details about how the movie will begin on Skull Island have also been publicized years ago.

READ MORE: Godzilla vs. Kong: Who is the REAL Villain Between the Two?