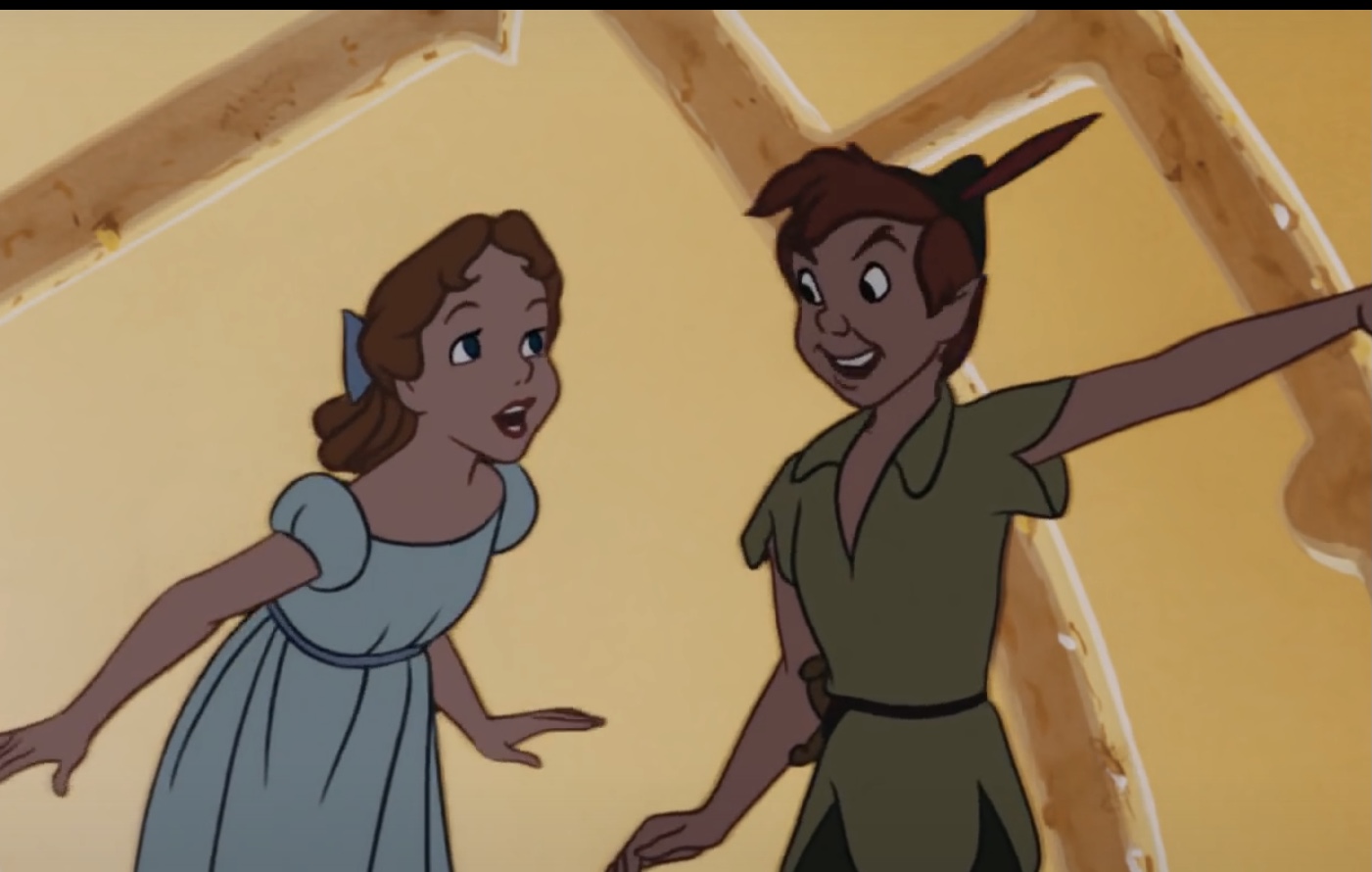 Disney remains unstoppable in creating more live-action films. This time, the company focuses on the development of the "Peter Pan and Wendy" movie.

On Tuesday, Disney confirmed in a press release that the classic animated film will be brought to life. The company added that the principal photography of the film already went underway in Vancouver.

As confirmed by ScreenRant, the story will reportedly tell the story of Wendy being forced to be admitted to a boarding school by her parents.

Wendy and her two younger brothers try to escape fate by going to Neverland. Then the usual tale about Wendy and Peter meeting in the place begins.

Initially, they worked together for "Pete's dragon" back in 2016.

Lowery will collaborate with his "Pete's Dragon" co-writer, Toby Halbrook, for the script which they will reportedly be based on J.M. Barrie's 1911 novel of the same name.

"Peter Pan has long been one of my favorite stories, partially because I've always resisted growing up, but also because of the heart, adventure and imagination that makes J.M. Barrie's original tale so evergreen," Lowery said of the material, per Collider.

Lowery also expressed his excitement after finally receiving the opportunity to "redefine" the characters and pique the new generation's attention.

"[I am] even more excited that I get to do so with such an exceptional cast and crew," he went on.

Both Lowery and Halbrook will be surrounded by award-winning cast and crews.

As early as March 2020, multiple news outlets confirmed that Alexander Molony and Ever Anderson will play the role of Peter and Wendy.

Meanwhile, Jude Law of "Fantastic Beasts and Where to Find Them" scored the role of Captain Hook.

The "Peter Pan and Wendy" live-action film will arrive on Disney+ in 2022. As of the writing, no definite date has been announced, yet.

However, it is worth noting that Disney Studios already released a short sneak peek of the film in December 2020.