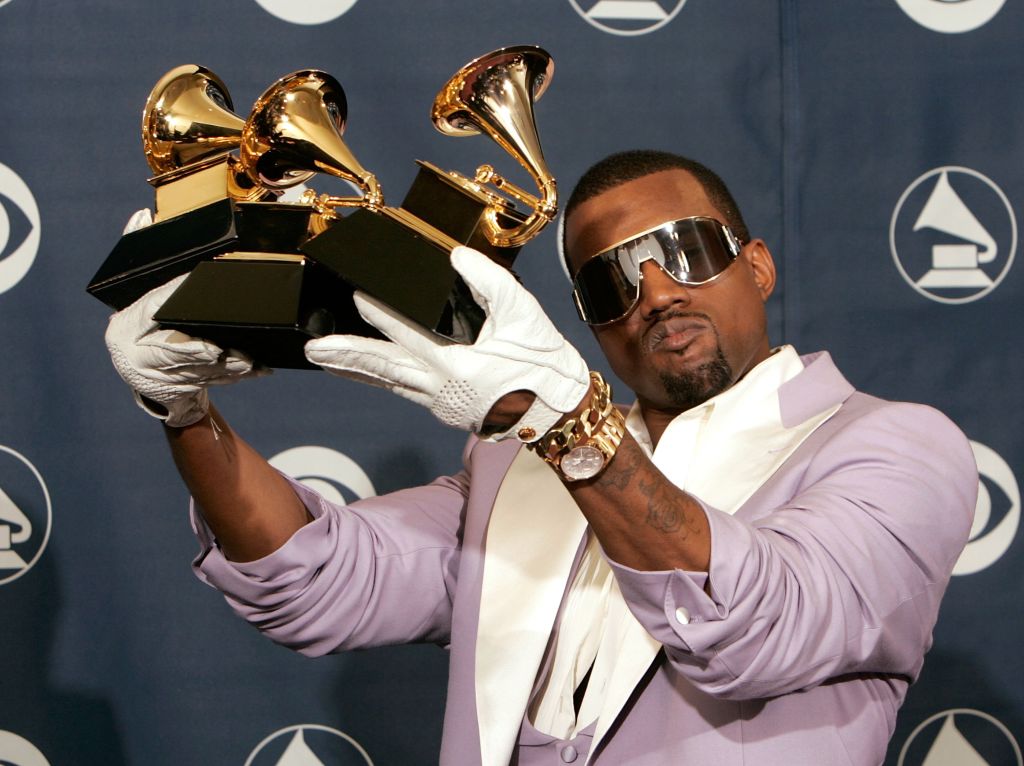 Kanye West - with or without Kim Kardashian - can continuously become a billionaire.

In the first quarter of 2021, Kanye already beat his record and raked more billions than ever.

Last year, Forbes estimated his net worth and confirmed that the rapper has $1.3 billion under his name. Still, during that time, he insisted that his net worth was not only a billion but $3.3 billion.

Still, only a few months after the magazine calculated it, People confirmed that Kanye is now worth $6.6 billion - a 407 percent increase compared to his previous reported net worth.

The key player for the sudden increase is his sneaker and apparel business, Yeezy. In 2019, the Bank of America valued the company at $3 billion, and it brought him $1.26 billion income during that year.

However, after he established partnerships with Adidas AG and Gap Inc., Yeezy is now valued between $3.2 billion and $4.7 billion, UBS Group AG estimated.


Meanwhile, Bloomberg released the bank report and revealed that the value of the Yeezy-Gap collaboration could be $970 million.

Once this project has hit the stores this summer, Kanye West's net worth is expected to boom even more.

For what it's worth, the "Jesus is King" rapper has full ownership and creative control of his brand. Thus, it allows him to savor his income alone.

For Gap's part, its executives already trust the rapper in helping them sell more as they put more money into e-commerce and activewear.

After the collaboration has been established, GlobalData Retail analyst Neil Saunders commented on Gap's quarterly earnings. He said, "Without some form of reinvention it will revert to previous struggles, which saw it lose shoppers, market share and sales."

Kanye West's Net Worth: Other Sources of Income

Aside from his company, Kanye also has $21 million worth of real estate. He owns multiple ranches in Wyoming, an ultra-wide ranch in Calabasas, and a multi-million worth one-bedroom apartment in Manhattan.

With that said, the "Closed on Sunday" hitmaker remains the richest artist in the hip-hop industry.

His current net worth surprised his fans though, especially since he just cashed out millions for the U.S. presidential campaign last year.