Saweetie Net Worth 2021 vs Quavo and Past Boyfriends: Who's the Richest She's Ever Dated?

With hits like "My Kind" and "Tap In," Diamonté Quiava Valentin Harper aka Saweetie has rapidly risen to the pinnacle of her musical career in recent years. The 27-year-old rapper has a promising 10 million monthly Spotify subscribers and an Instagram following of the same size.

Saweetie has a net worth of $4 million as of 2020, according to Celebrity Net Worth. How does it compare to Qavo and her past relationships? Who is the richest among them? Let's find out below:

Saweetie and Quavo may have called it quits just as they were starting to establish themselves as one of our favorite hip-hop couples. Fans soon found that the "Best Friend" rapper had unfollowed the Migos rapper. The couple has been dating since 2018. Though they were secretly dating in 2018, she didn't announce their relationship status until she emerged on The Real a few months later. 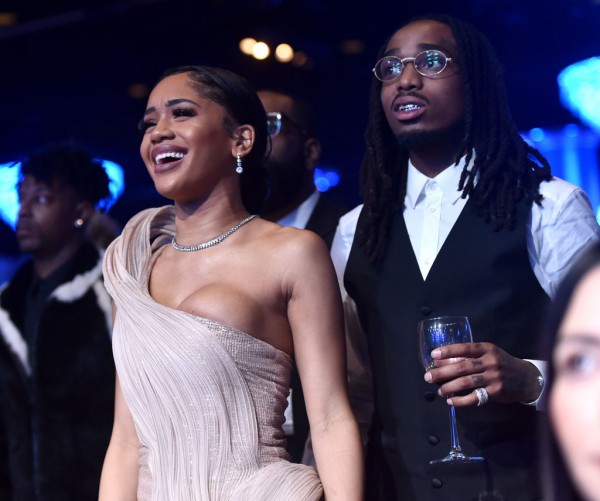 From June 2016 to August 2017, Saweetie and Justin Combs were together. Saweetie and Justin, Diddy's eldest child, allegedly started dating when Saweetie was still a student at USC in the summer of 2016. Justin reportedly left the rapper for another girl named Aaleeyah Petty, despite no party confirming that they broke up. 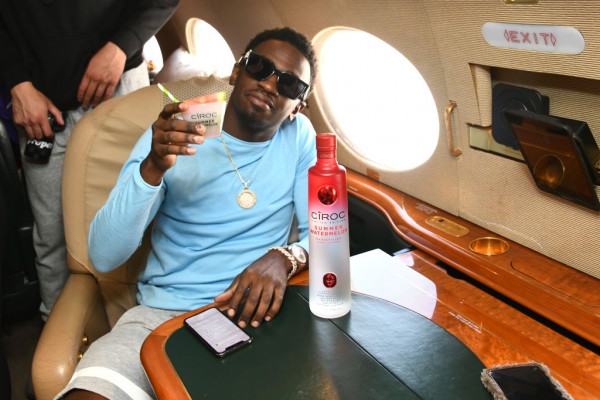 Between the ages of 18 and 22, Saweetie was in a relationship with Powers, an American actor and model better known for his roles as Ronnie Devoe in "The New Edition Story" and Tyree in "Straight Outta Compton." 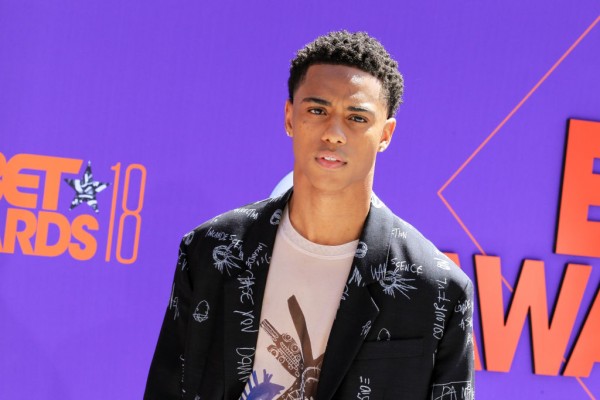 Rumors of relationship with Michael B Jordan was rife back in 2018 when fans started to speculate about Saweetie's song "23" from her mixtape "High Maintenance." It got fans thinking who was she talking about in the song. None of them, however, confirmed. 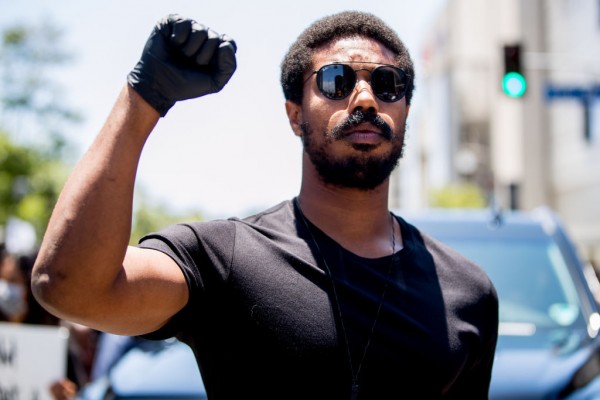 Tags: saweetie qavo justin combs keith powers Michael B Jordan Movies
© 2021 EnStars.com All rights reserved. Do not reproduce without permission.
Most Popular
You May Also Like

Rapper Saweetie was one of the best dressed at the Met Gala in an outfit designed in just 24 hours.

Are Saweetie And Quavo Back Together After 5 Months of Break Up? Source Reveals Real Score

There have been speculations regarding Quavo and Saweetie "quietly" spending time together again after they publicly broke up after five months.