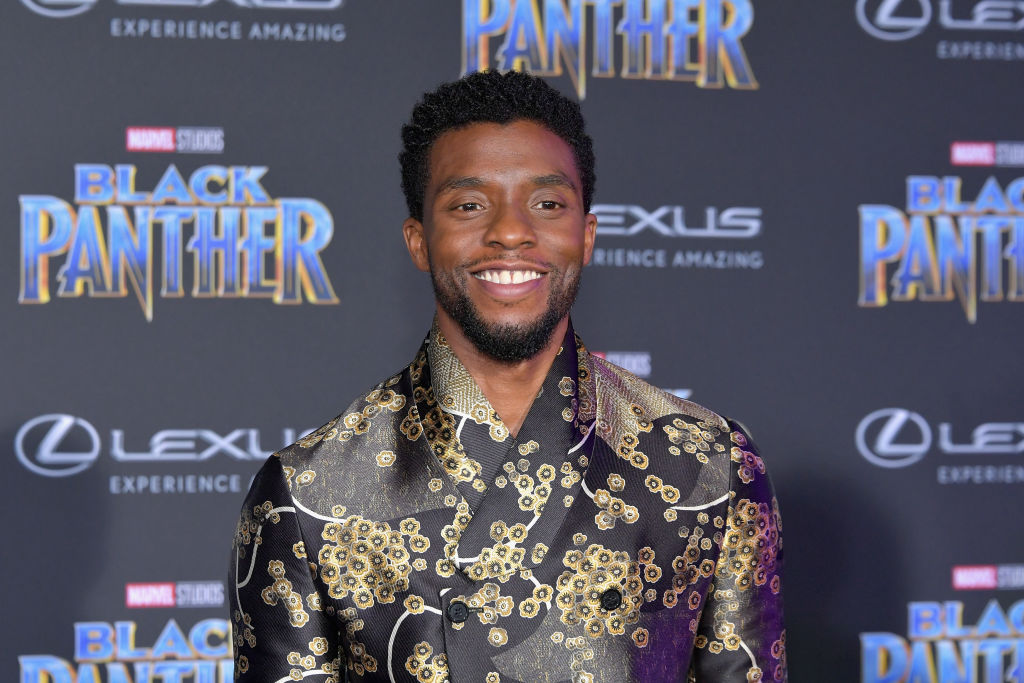 Martin Freeman confirmed that he will reappear on the second "Black Panther" film. But he noted that nothing will ever be the same again after Chadwick Boseman died.

Creating another "Black Panther" movie without Boseman seems to be impossible. Marvel Studios executives even faced a hard time in determining how the franchise would continue without the original actor.

However, Freeman confirmed that an installment will happen soon. However, Boseman's tragic death left them hurt and incomplete.

Can "Black Panther" Be a Hit Without Chadwick Boseman?

In an interview with Christina Radish of Collider, the 49-year-old actor revealed the details about the upcoming season 2 of the FX series "Breeders."

But aside from focusing on his stint, he talked about the creation of "Black Panther 2" at the same time.

"Yeah, I am doing the second Black Panther. I'm going to be speaking to Ryan Coogler soon about what shape that's going to look like. I have no idea about the script [so] I don't know what's going to happen," he said.

Radish also asked him if Freeman could imagine making the next film without the original lead star. As expected, like all Boseman's colleagues and fans, the idea is something someone cannot ever digest.

According to Freeman, the script had already been finalized before Boseman died due to cancer.

This caused the whole "Black Panther" team to make massive adjustments to continue the actor's legacy while including him in the film without using any CGIs.

"Oh, okay, I could see a world where there's no Black Panther then, because how can you do a Black Panther without Black Panther?" he reportedly thought after the actor's untimely passing.

As of the moment, he does not know how a "Black Panther" could work without the Black Panther. For Freeman, the idea of continuing the story without Boseman is "crazy, shocking, and strange."

Aside from Freeman, even the director himself found Boseman's permanent absence very hard.

During a recent episode of the "Jemele Hill Is Unbothered" podcast (via Yahoo), director Ryan Coogler revealed the emotional challenges they face as they make "Black Panther 2" without Chadwick Boseman.

Per the director, working on the installment without the late actor is like putting pieces together without the "glue who held it together."

"I'm incredibly sad to lose him but I'm also incredibly motivated that I got to spend time with him," he went on.