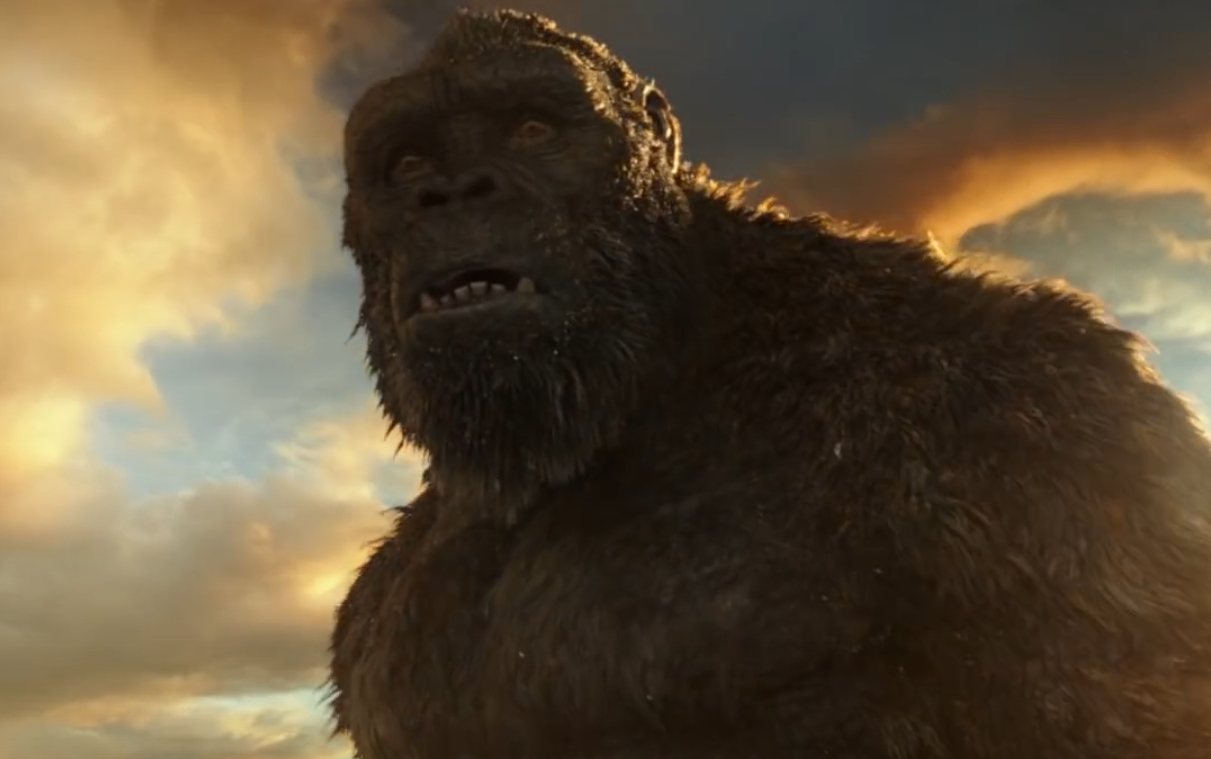 "Godzilla vs. Kong" will tell the story of the lead characters as quickly as possible.

Ahead of the "Godzilla vs. Kong" movie's long-awaited arrival, director Adam Wingard served another key detail about the film.

In his recent interview with Variety, Wingard said that the upcoming sequel's runtime is 1 hour and 53 minutes - far from the three hours people wanted it to be.

Per the director, movies under two hours offer the best stories yet. If a filmmaker wants to do a movie over two hours, they should have a good reason for making a film that long.

Even the previous films under MonsterVerse only had around the two-hour mark. Thus, it is not surprising that "Godzilla vs. Kong" applies the same thing.

The upcoming film will serve as the most recent encounter of the two after they appeared together on one screen for the first time in 1962.

Like many other films, "Godzilla vs. Kong" has been offering sneak peeks of what people should expect in the sequel.

Recently, ONE Media uploaded the newest 2021 trailer for the film, titled, "Team Kong vs. Team Godzilla." The trailer seemingly shows what would happen to King Kong after battling against Godzilla.

In the scene, the four human characters can be seen inside an outpost with Jia (Kaylee Hottle) doing sign language. It has been known for a long time that Jia is the only one who can communicate with the Giant Ape.

In the next footage, King Kong stands in the snow, probably looking back at them as Jia sends her last message to the titan.

This caused theories about Skull Island being destroyed to emerge. According to Screenrant, the scenes where King Kong will be taken away from the island by Monarch or APEX before destroying the area.

The event would break King Kong, though, as he has been the protector of the island after his parents kept it safe from the Skullcrawlers.