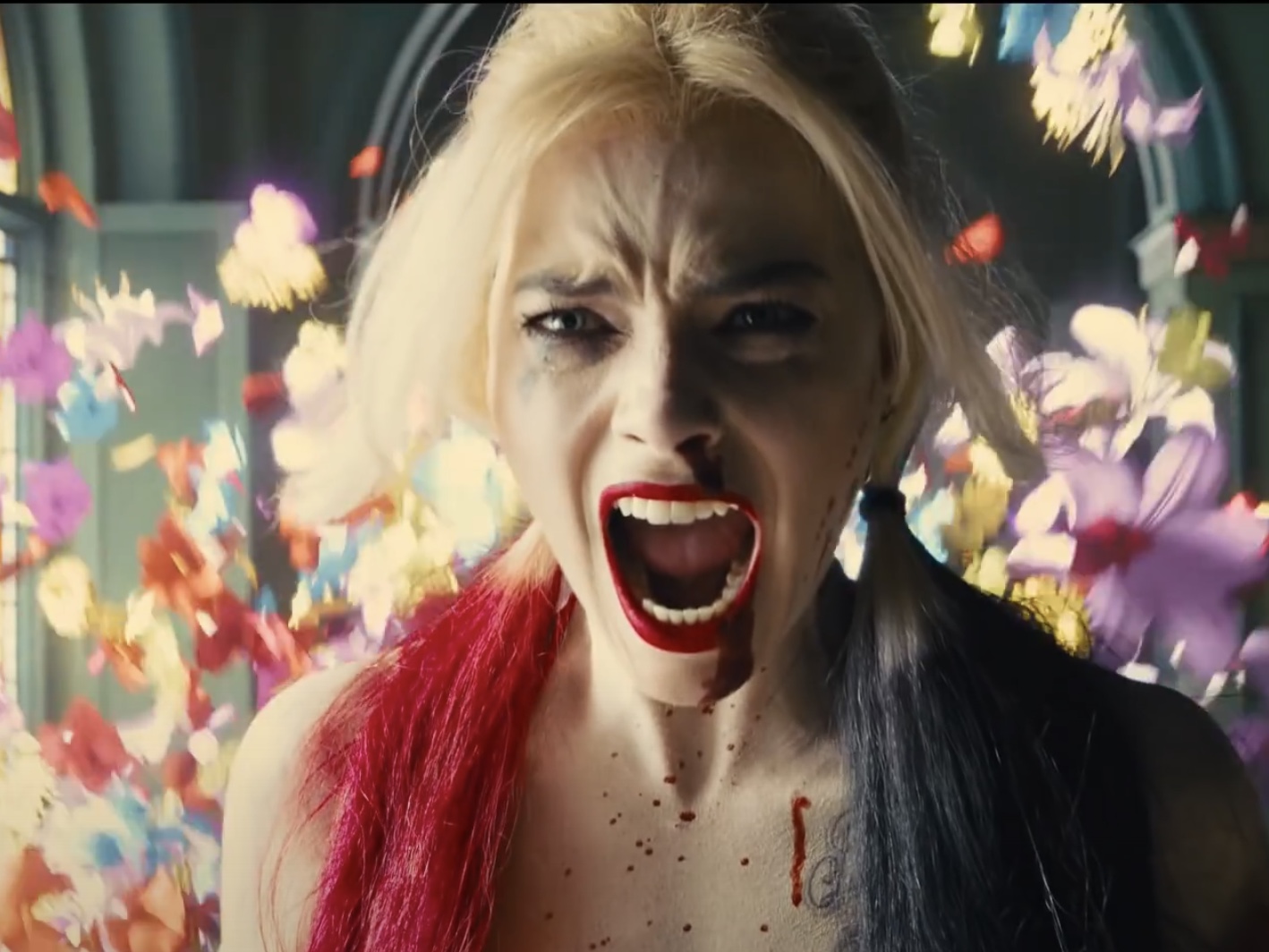 The bad guys are officially back, and they already offered an epic sneak peek of what "The Suicide Squad" will look like.

Director James Gunn finally provided what his version of "The Suicide Squad" will be all about in a new hair-raising trailer for the film.

On his official Twitter account, the filmmaker unveiled a nearly three-minute trailer ahead of the film's official release in August.

"Our first trailer. Warning: gore & adult language & supervillains & adventure & heart. Can't wait to see it in a theater with all of you on August 6. #TheSuicideSquad," he captioned the post.

Only a few hours after publishing the tweet, the update already reached 85,300 likes and 19,600 retweets.

The whopping amount of attention it has been receiving is not surprising though, as the clip itself already offers a generous amount of hints and glimpses of its characters.

What the Trailer Shows

After flashing a statement from MPA, the clip immediately starts with an action-filled scene with the bad guys' bus swerving around a city corner.

The infamous vehicle flaunts blue and yellow stripes, looking pretty wrecked than ever. The decoration hints that the Suicide Squad is inside the bus and performing their mission.

The director previously revealed that the group's new misadventure would happen on DC's South American island of Corto Maltese. With the bus on the run, it proves that the epic group is heading to the fictional place already.

The trailer then shows the first-look of its new characters, starting with Idris Elba as Bloodsport. His character is known as a skilled assassin and supervillain. As Deadshot is no longer around, he may serve as Task Force X's newest member.

Elba's character then tosses guns to his group before teasing John Cena's Peacemaker and his hilarious headgear.

The following scenes then disclose more exciting stories - from capturing Harley Quinn to the injection of explosives onto Savant's skull.

More gores are surely expected to be seen on the screens soon, and fans are now waiting for a few more months to finally see the film.

What's The Song in "The Suicide Squad" Trailer?

Aside from the visuals, the background music also won people's attention.

As a fan of AM radio and guitar rock hits, Gunn brought back another 1970s hit just like what he did throughout his "Guardians of the Galaxy" stint.

This time, the director opted to use Steely Dan's 1970s song "Dirty Work." The song includes guitar play and layered vocals which fit the trailer perfectly.