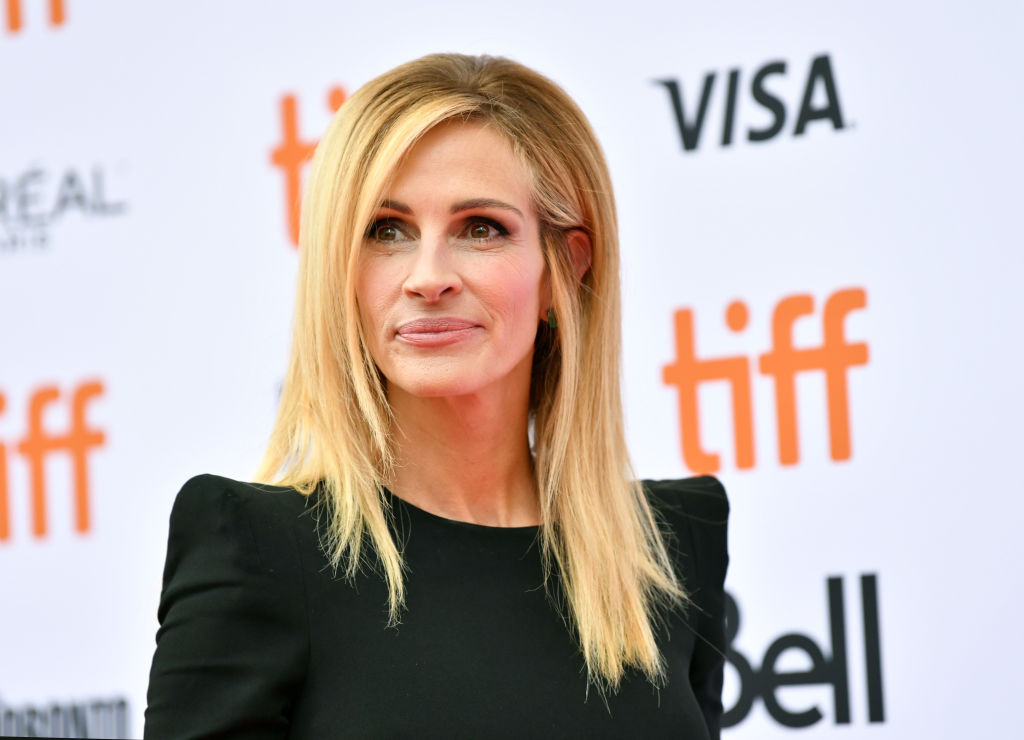 Celebrity millionaires don't care how much they pay for comfort and luxury.

They pay up to half a million dollars for their quarantine hotels, opting to spend 14-days in luxury.

These celebrities include Ed Sheeran, Julia Roberts, and Zac Efron, who are only the five people who can replace mandatory hotel quarantine with a private alternative.

The New South Wales Police Department has reportedly 16 more applications for alternative hotel quarantine, and most of them were granted since March of last year.

However, they still need to undergo the mandatory 14 days of isolation but can choose their independent location and even pay their 24-hour security that would cost these millionaires $100,000.

In estimated costs by the Sydney Morning Herald, the total cost of alternative 14-day quarantine, which would include accommodation and food, would reach as much as $500,000.

Ed Sheeran and Julia Roberts: Did They Really Spend 14 Days of Isolation Together?

There have been rumors that Ed Sheeran spent quarantine with Hollywood actress Julia Roberts, along with Sheeran's wife Cherry Seaborn and their seven-month-old daughter.

The Sheeran family and Roberts have reportedly spent the mandatory 14-day isolation at a $6,000 per night Sweven Estate on the Hawkesbury River in Australia.

However, a spokesperson for the "Give Me Love" hitmaker debunked the claims, saying that the story about Roberts and Sheeran quarantining was "not true."

Though the Sydney Morning Herald cited insiders that six people, including Roberts and Sheeran, rented the property from Mar. 6 until Mar. 20, Sheeran's representative denied he was living in the same roof as the "Pretty Woman" actress.

In fact, when Julia Roberts arrived in Sydney with her husband Daniel Moder and their kids via a private jet, they immediately moved to a luxurious private home in the north of Sydney for their mandatory quarantine.

Roberts is currently in the Land Down Under to film two new movies, "Gaslit," alongside Sean Penn and "Ticket to Paradise" with George Clooney.

Ed Sheeran has reportedly spent 14 days of quarantine at a resort near the Hawkesbury River before going to Melbourne to perform at a state funeral for late music promoter Michael Gudinski.

The "Photograph" singer sang his hit song "Castle On The Hill," one of Gudinski's favorite Ed Sheeran songs.

He also reportedly broke down as he performed his other song, "Visitign Hours," which is said to be about Sheeran's daughter, Lyra.