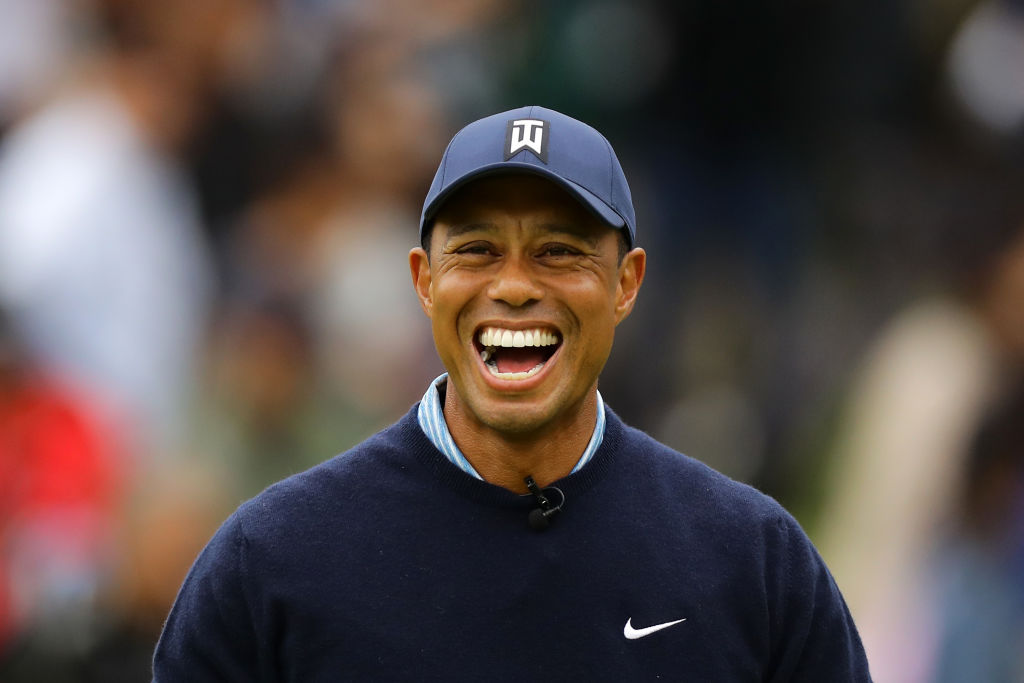 A new document finally revealed the reason why Tiger Woods did not do any sobriety tests when the authorities first found him on the car crash scene.

On Friday, the Los Angeles County Sheriff's department released a full report detailing what happened before and after Woods crashed his car.

In the 22-page document, Deputy Carlos Gonzales revealed the two reasons why the team failed to test the golfer's sobriety.

According to Gonzalez, the injuries sustained by Woods prevented them from performing immediate tests.

Secondly, the authorities reportedly found no alcoholic beverages or prescription medications inside the golfer's vehicle. The absence of alcohol odor also led them to rule that Woods was not under the influence during that time.

However, the supplemental report noted that an empty pill bottle was found in the front pocket of a backpack inside Woods' SUV.

Initially, the absence of sobriety tests made people question authorities' moves. According to the DUI Justice Link, there is a Standardized Field Sobriety Test which includes three different procedures to determine whether a driver is impaired.

It includes the walk-and-turn, one-leg stand tests, and the horizontal gaze nystagmus (HGN). Indeed, Woods cannot do the first two tests as he sustained leg injuries, while he was knocked unconscious to perform the latter.

What Injuries Tiger Woods Sustained in The Car Accident

"Comminuted open fractures affecting both the upper and lower portions of the tibia and fibula bones were stabilized by inserting a rod into the tibia," the statement said. "Additional injuries to the bones of the food and ankle were stabilized with a combination of screw and pins."

But on Wednesday, a more detailed report revealed that the golfer sustained more serious injuries.

The authorities also noted the open fractures his leg suffered from which prevented them to perform sobriety tests even more.

Currently, Woods is yet to recover fully from the aforesaid injuries. A scheduled return on the field is still unknown.