Brad Pitt was recently spotted exiting a Beverly Hills hospital on Wednesday, and it shocked a lot of fans wondering what might have happened to him.

The 57-year-old was wheeled along by his bodyguard. Pitt was wearing a black hoodie and gray jeans and an oversized pair of sunglasses over his mask.

But according to Page Six, Brad Pitt in the hospital isn't something to be worried about because he only had a dental procedure done.

It may seem like an exaggeration for someone to be wheeled if they only had inner workings on their mouth, but as per the outlet, it's likely possible the "Once Upon A Time in Hollywood" star was on it because of a longstanding policy by hospitals to avoid liability should a patient injure themselves while exiting the hospital.

It's unknown what kind of procedure Pitt has gotten for his mouth, but as Page Six mentioned, he may be got some serious mouth and teeth procedures to prepare if he becomes one of the presenters at the Academy Awards Ceremony on April 25. 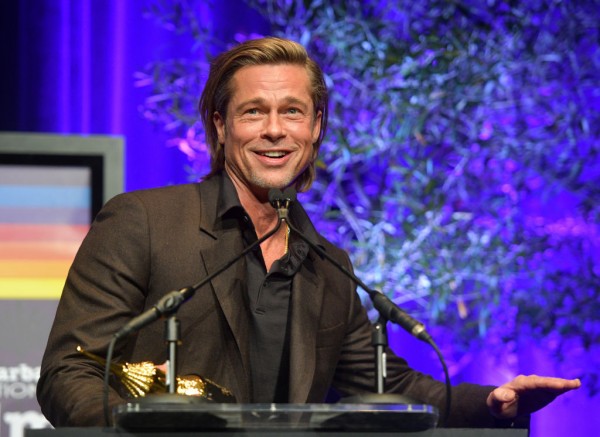 However, one person who's certainly not on Brad Pitt's list of hospital pickup contacts is his former wife, Angelina Jolie. After six years, they are still going at it with their courtroom showdown, even dubbed as one of Hollywood's ugliest divorces.

READ ALSO: The Real Reason Bobby Brown Is Blaming Nick Gordon For The Deaths of Whitney Houston and Her Daughter

According to a legal expert, the former power couple's divorce proceedings could last the same amount of years as their actual relationship.

It is known that the couple has been together for over ten years, after meeting on the set of their 2005 movie "Mr. and Mrs. Smith."

At the time, Brad Pitt was still married to Jennifer Aniston, but it was rumored that he and Angelina Jolie had an affair while they were still in production.

However, it was never confirmed. 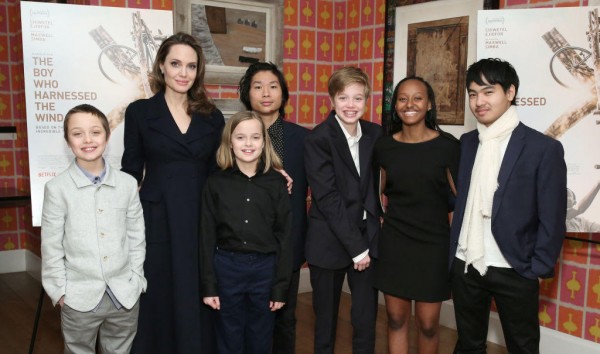 When Pitt and Aniston divorced, he and the "Maleficent" star dated and adopted a few kids and welcomed kids of their own.

Now, Chang Rickert, a legal expert, told the Daily Mail claims that the couple's custody battle doesn't seem to be slowing down.

This is because Jolie doesn't want to share the kids with her ex-husband.

Rickert explained that despite paying for millions for her legal team, as long as the "Ad Astra" star wants custody, then he would fight for it, and she will have to be forced to share.

"Angelina changing attorneys is an indication that she needs to get her own way and isn't willing to give up. It's almost worse when people have the money because they'll just keep fighting."

READ MORE: Usher and His Fake Money Debunked: How The Rumor That He Tipped 'Ushbucks' To Adult Entertainers Started