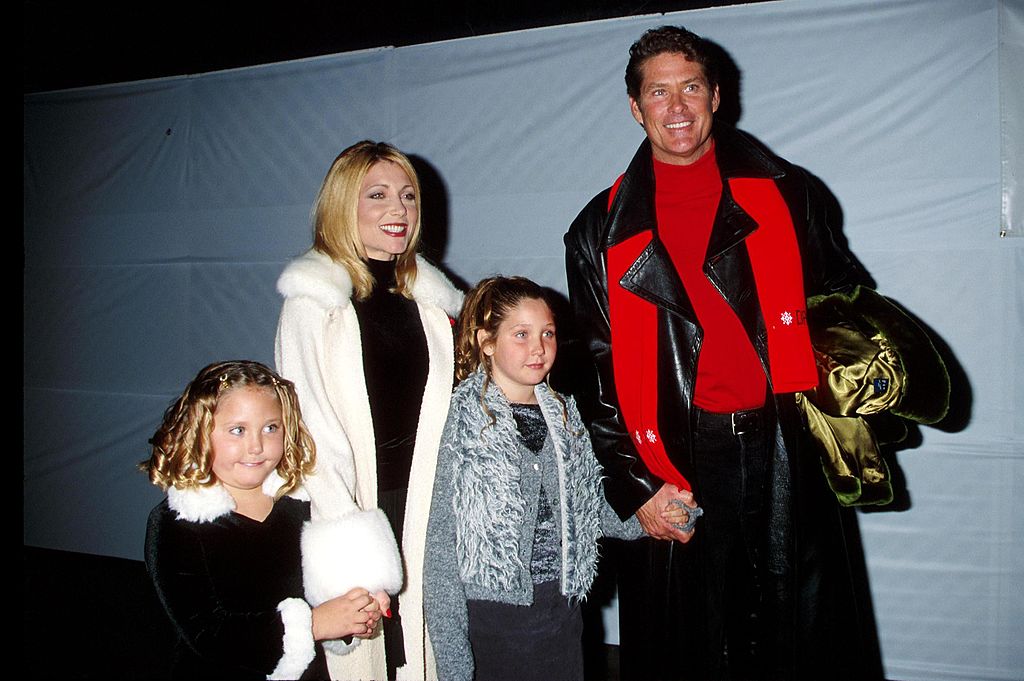 Hayley Hasselhoff is a legend in the making. The 28-year-old daughter of David Hasselhoff has been the first plus-size model to appear on a Playboy cover in Europe. Hayley is featured on the cover of Playboy Germany's latest issue, wearing nothing but a red robe.

In an Instagram post featuring the famous Playboy bunny logo on Tuesday, she teased that "something special" was on the way. She revealed her Playboy cover a day later. Hayley expressed her gratitude for being on the cover, saying she was "deeply humbled" and honoured.

Hayley is the younger of the two daughters of David. She was born on August 26, 1992. As a young girl, she and her sister went to many Hollywood premieres.

She also has a long list of acting credits to her name. She starred in the 2010 series "Huge" and appeared in a 2012 episode of "Pair of Kings" as a guest star. In "Baywatch," "More Than Puppy Love," and "Sharknado 4," she appeared alongside her sister. Hayley played Rebecca in the film "Fearless" in 2016, and she starred in an episode of "Why Women Kill" in 2019.

Taylor-Ann Janice Hasselhoff, the eldest daughter, was born a year after her father married Bach in 1989. She was born on May 5, 1990, in Los Angeles, California.

Taylor is a wealthy luxury real estate agent who often appears on CNBC's "Listing Impossible," and she often reveals on Instagram that she is a Lagree private trainer, an artist, and an animal activist.

She went on to the University of Arizona in Tucson, where she earned her bachelor's degree in September 2008.

Taylor used to go to red carpet events with her father on a regular basis when she was a child.

Taylor's first appearance on television was in the reality show "Meet the Hasselhoffs," and she has since appeared in a number of television shows, including "Rachel Ray" in 2010, "Daybreak" in 2011, and "Rich Kids of Beverly Hills" in 2015.

She portrayed Betsy in the "Baywatch" series from 1999 to 2000. "More Than Puppy Love," "The Young and the Restless," "Sunken City," and "Sharknado 4: The 4th Awakens" are among her other credits.