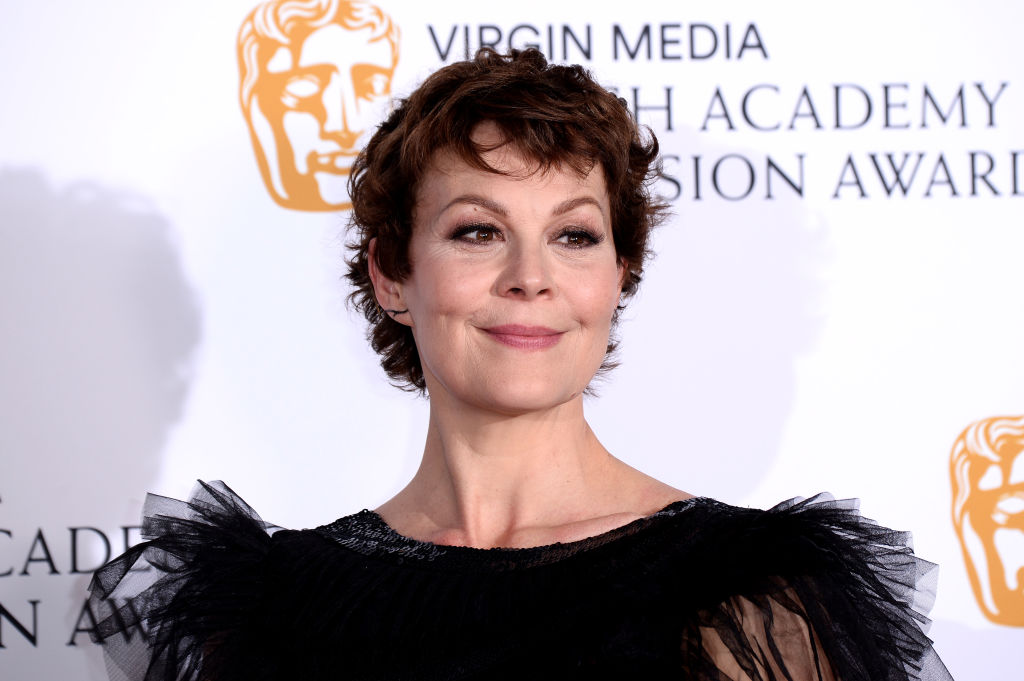 Helen McCrory, the actress who gave life to "Harry Potter" Narcissa Malfoy, has passed away. She was 52.

In a statement released by McCrory's husband, Damian Lewis, he revealed that the actress died after losing her battle against cancer.

He referred to McCrory's cancer battle as a heroic one, before revealing that the actress died peacefully at home.

"She died as she lived. Fearlessly," Lewis wrote on his Twitter account. "God we love her and know how lucky we are to have had her in our lives. She blazed so brightly. Go now, Little One, into the air, and thank you."

The Twitter post already reached over 305,000 likes as 28,000 retweets. Fans and colleagues of the actress quickly left words of comfort to pay tribute to McCrory and support her survivors.

"Sending my deepest condolences to you on this incalculable loss. It was an honour and a pleasure to talk to Helen about her life last summer. My heart goes out to you and your family," broadcaster Lauren Laverne wrote.

"Helen McCrory was the finest of actors, and will live on in this fan's heart. Her Medea at the National in the early 20teens was stratospherically good," one Twitter user added. "My prayers and condolences with you, Damian."

"Harry Potter" author, JK Rowling, also tweeted a tribute to the actress and expressed her heartbreak for losing a "wonderful woman."

Before rising to fame, McCrory honed her acting skills by enrolling at the Drama Centre. It is a well-known acting school where celebrities like Tom Hardy and Pierce Brosnan trained.

After finishing her studies, she shared her skills on stage, TV, and big screens.

Among her countless flicks include the 2000 TV adaptation of the classic novel "Anna Karenina" which also served as her breakout role. Aside from serving as Voldemort's ally in the "Harry Potter" franchise, McCrory also starred as the matriarch on "Peaky Blinders."

McCrory also performed on stage. Some of her stage plays include "Medea" at the National Theatre in 2014 where she played the role of a vengeful Greek heroine. She also joined Terence Rattigan's "The Deep Blue Sea" in 2016.

Her death came only a few weeks after another "Harry Potter" star, Paul Ritter, died due to a brain tumor.