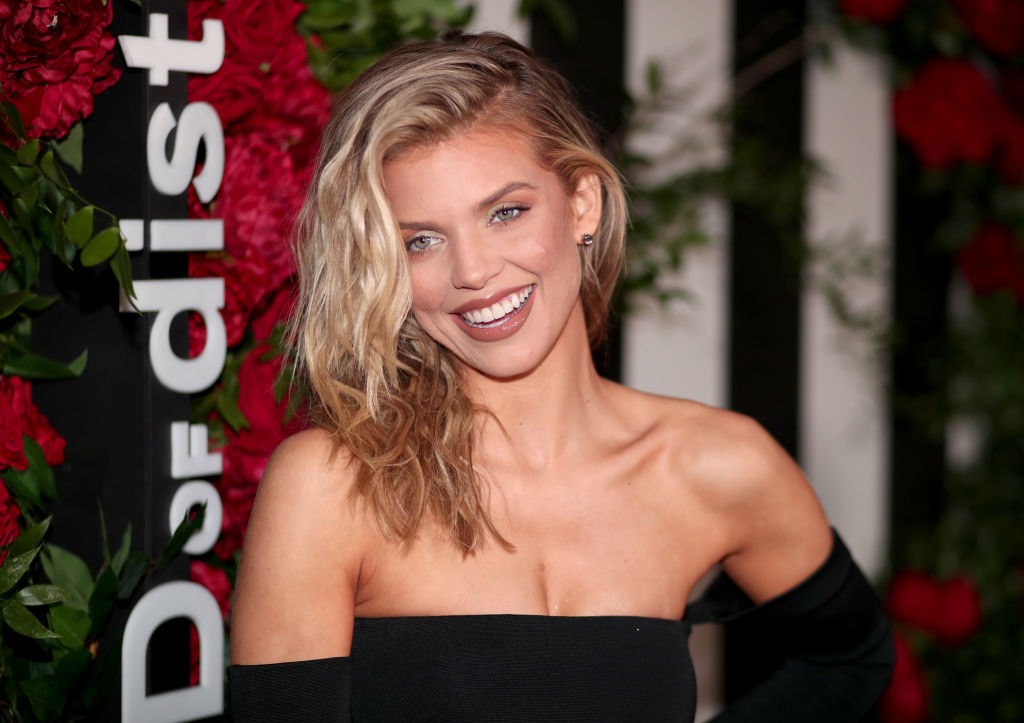 AnnaLynne McCord has bravely opened up about her psychological disorder known as dissociative identity disorder diagnosis (DID), also known as multiple personality disorder.

The "90210" alum spoke to brain disorder specialist Dr. Daniel Amen in a recent interview, blasting the stigma surrounding the disorder, "I am absolutely uninterested in shame."

"There is nothing about my journey that I invite shame into anymore," the 33-year-old Hollywood star said.

"And that's how we get to the point where we can articulate the nature of these pervasive traumas and stuff, as horrible as they are."

McCord said that during the hiatus of "90210," which spanned five seasons from 2008 until 2013, she started feeling something was off.

She worked on a side project, the 2012 horror movie "Excision," which she revealed had triggered her disorder and later on fell into a dark place.

In the movie, AnnaLynne McCord played a very cerebral, disturbed, strange little girl, which she described as feeling very close to who she was on the inside.

"It was very exposing, very conforting, probably a bit re-traumatizing without realizing it."

When she finished filming as Naomi Clark for the hit teen series, she revealed that she couldn't find her. Instead, she was "dark and very deep into this character Pauline," where she couldn't get out.

However, her split personality emerged when she was only 13 years old, named "Little Anna," who took over her.

She described Little Anna as "a nasty little creature."

"She was balls to the wall, middle fingers to the sky, anarchist from hell who will stab you with the spike ring that she wears, and you'll like it."

However, the "Nip/Tuck" star thanks her split character for getting her out of the "hell" she was in.

Meanwhile, Dr. Amen discussed AnnaLynne McCord's past sexual assault ordeal that happened when she was just a teenager and following post-traumatic stress disorder (PTSD) while asking her if this contributed to her memory loss.

McCord responded that she didn't have anything until she was five years old but recounts experiences from five until 11.

But when she was 13 years old, she has a singled-out memory that was one thing, but I don't remember anything else during that time.

AnnaLynne McCord was also have been given a bipolar disorder diagnosis in 2017.

What is Dissociative Identity Disorder?

DID is a condition that is characterized by the presence of at least two clear personality states called "alters," which may have different reactions, body functioning, and emotions, as per Medicine Net.

Up to this day, experts believe the disorder remains difficult to know because of disagreement among them about the existence of the diagnosis, its symptoms, and the best way to assess it.

However, a history of severe abuse is believed to be associated with DID.