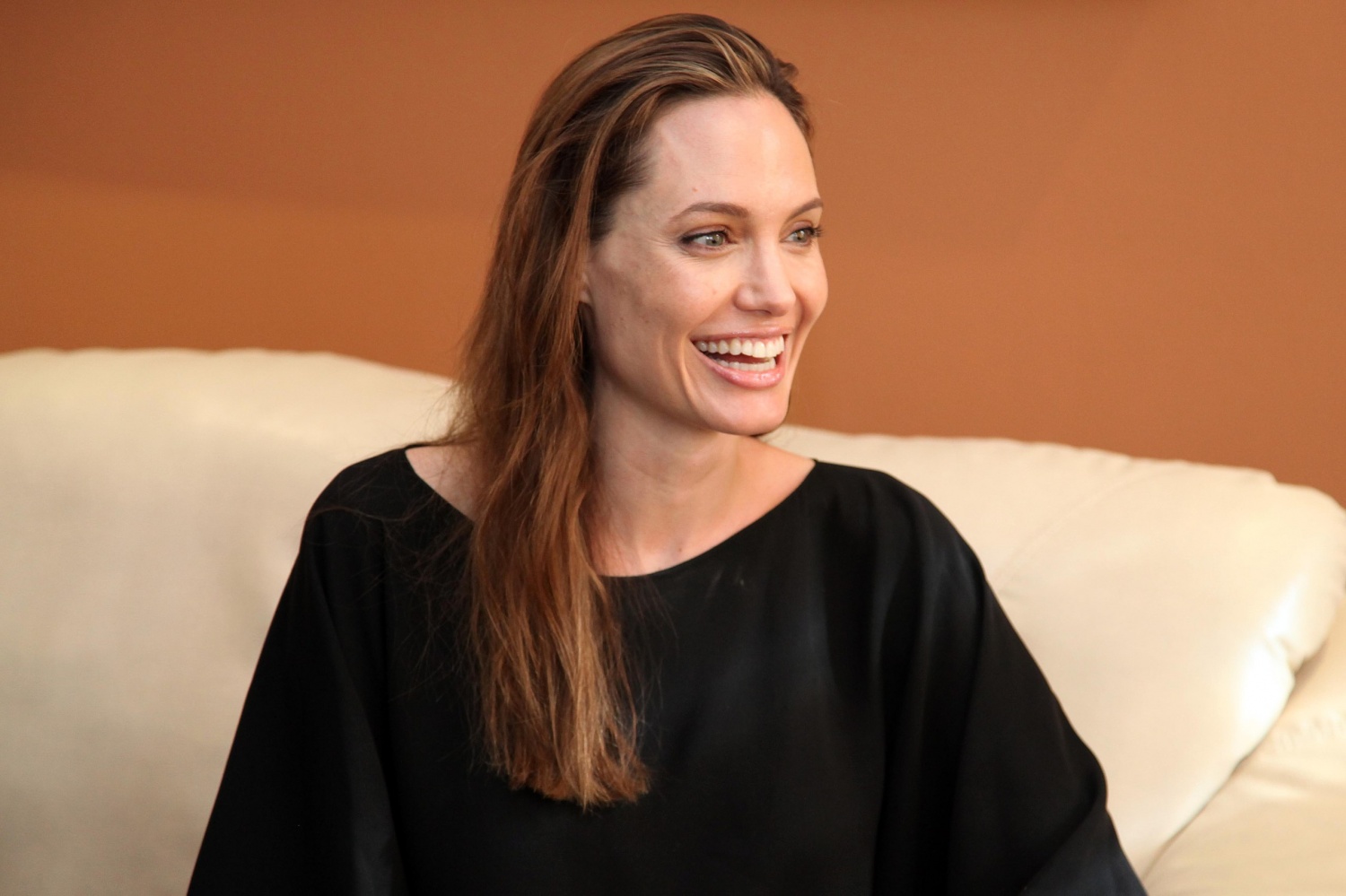 Angelina Jolie established herself as one of the most sought-after actors in Hollywood since the early 2000s.

However, by the 2010s, she started directing.

Before directing, she starred in numerous box-office movies such as "Tomb Raider," "Changeling," "Wanted" and "Beowulf."

However, now, Angelina Jolie insisted that directing has become impossible for her.

In an interview with Entertainment Weekly, Jolie candidly revealed the shift toward acting instead of directing.

"I love directing, but I had a change in my family situation that's not made it possible for me to direct for a few years."

"I needed to just do shorter jobs and be home more, so I kind of went back to doing a few acting jobs."

The "change" she speaks of wasn't detailed, but it is assumed it's because of her lengthy custody battle with former husband, Brad Pitt. The pair have been going at it in the courtroom since 2016 following their relationship of more than a decade and over two years of marriage.

The former Hollywood royalty has been fighting over custody of their five kids, with the "Ad Astra" star striving to get joint and equal possession, but Jolie wants full custody.

Angelina Jolie with her kids Zahara, Vivienne and Knox for @BritishVogue 🖤 pic.twitter.com/6jKO7XTbJg

Angelina Jolie as a Parent

The filmmaker also told British Vogue in Feb. Though she's a glamorous Hollywood star, she lacks the skills to be a traditional stay-at-home parent.

She was with her kids during the lockdown last year at their Los Angeles home.

The globe-trotting star told the publication, "I feel like I'm lacking in all the skills to be a traditional stay-at-home mom."

"I'm managing through it because the children are quite resilient, and they're helping me, but I'm not good at it at all."

However, she revealed that she enjoys being a mom and that she keeps their home running smoothly.

"I feel like we're such a team. It may sound clichéd, but you love and you try, and even if you burn the eggs, that doesn't matter in the end. But also, you've met our kids."

Angelina Jolie is starring in an action-packed movie, "Those Who Wish Me Dead," a survival thriller.

She will be playing Hannah, a firefighter tasked to protect a 12-year-old. As she reluctantly guides the boy throughout their journey, Jolie found it challenging to suppress her own parental instincts.

"My character is not maternal by nature," she revealed to EW.

Angelina Jolie's upcoming movie will be released this May 2021.

READ MORE: Kim Kardashian Becomes 'Most Eligible Billionaire Bachelorette' Amid Divorce: Is She Ready To Date?