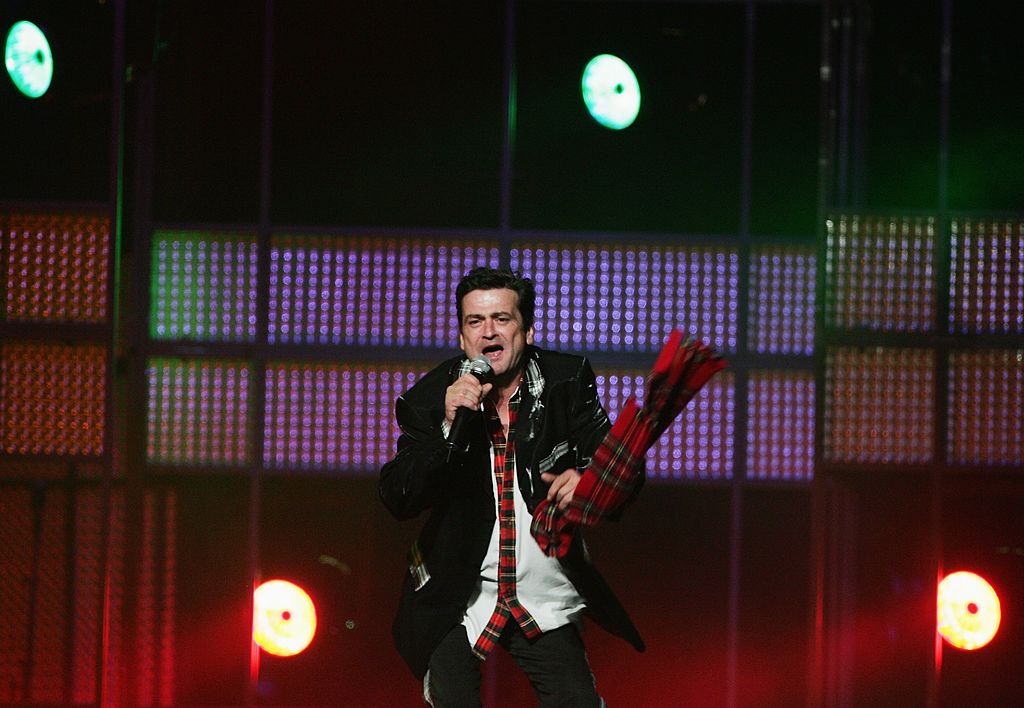 Les McKeown has died at the age of 65. His family is asking for privacy over the cause of his death.

On Thursday, McKeown's family, Keiko and Jubei, delivered the news to the public through a statement. They confirmed that the musician passed away on April 20.

McKeown's official Twitter posted the aforesaid announcement alongside a photo of the singer.

"It is with profound sadness that we announce the death of our beloved husband and father Leslie Richard McKeown," the photo caption said. "Leslie died suddenly at home on Tuesday 20 April 2021."

In the same post, his survivors revealed that they are now arranging his funeral. Also, they asked for privacy after the shocking loss.

The post has reached the band's fans, and online users shared their heartbreak over the news, as well.

Indie artist Joey Salvia wrote, "I absolutely loved the #BayCityRollers. As a kid in the 70s, I played the #SaturdayNight 45 until the grooves were gone. Mom bought me the album so that she could hear something other than that catchy 70s anthem of an earworm!"

One fan said, "So so sorry to hear this news. RIP lesley , you were so amazing and as a young girl, born 1969 I loved the bay city rollers. Life is so short. I send my deepest sympathy to his family xx."

"Can't believe this news today it's so sad but so glad I got to see them live and meet him. RIP Les and my condolences to your family," another one added alongside a photo with the late singer.

For decades, McKeown shared his talent in music through the Scottish group. Formed in 1964, the Bay City Rollers originally had Gordon Clark as its singer. The group covered U.S. pop and R&B songs.

In 1973, Clark left and was replaced by McKeown. Upon his arrival, the once faltering popularity rose again. The band came back to the Top 10 with "Remember (Sha-La-La-La). As of the writing, they sold over 120 million records.

Aside from their hit songs, they were also famous for their tartan clothing, which became uniform for fans.

"We were young, working-class guys who wanted to be famous, and wanted to play all over the world and make our music and Scotland and tartan famous, and that was our main goal," McKeown said back in 2013, per The Guardian.