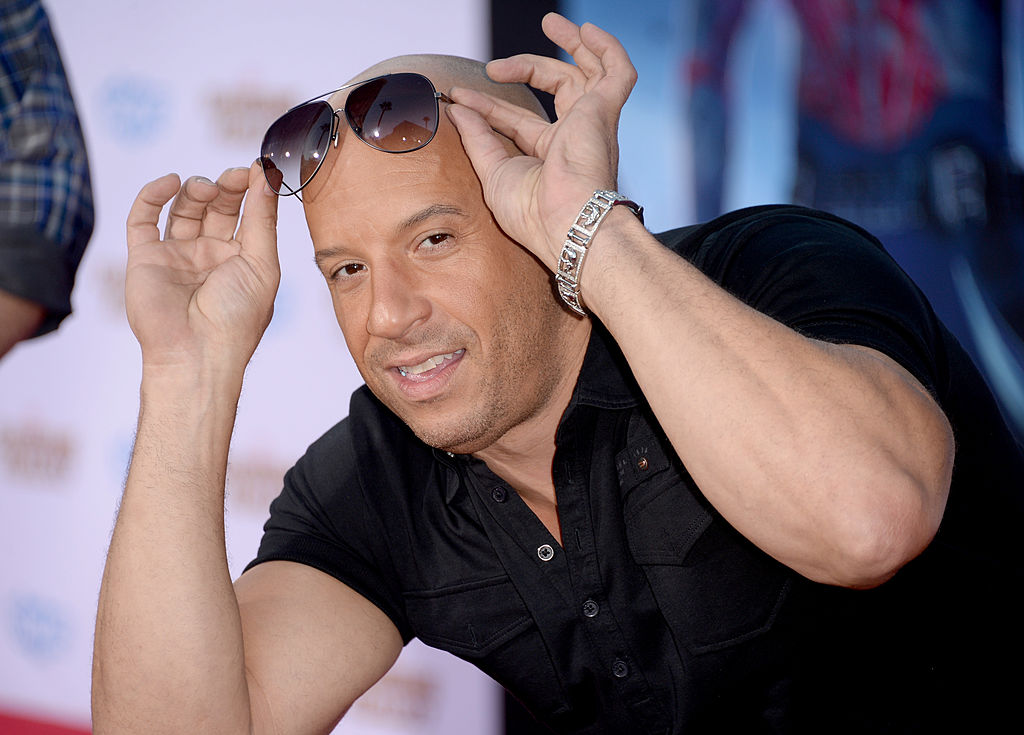 Vin Diesel shared a testing challenge he wants "Fast and Furious 9" to break.

Ahead of the official release of "Fast and Furious 9" in June, Diesel recently spoke for the film and showed support for movie theaters.

Since last year, the COVID-19 pandemic caused theaters to close down, crippling the productions of movies, as well. Only recently when some states began trying to open their big screens again to the limited public.

Despite the ongoing rise of COVID-19 cases, the lead star has high hopes for the cinemas, primarily since "F9" dedicates its release in theaters only.

Vin Diesel Prays for the Best

In a new video for AMC Theaters, Diesel expressed his desire to break box-office records and bring the power of the film industries again.

For 100 years we have come together to be entertained at the movies. @vindiesel is ready to make you believe in the power of the movies again with the newest installment of the #TheFastSaga. #F9 opens June 25th at #AMCTheatres, set your reminder now: https://t.co/2m1XVLiTP0 pic.twitter.com/Lejir6UeNv

"For 100 years we have come together to be entertained at the movies. @vindiesel is ready to make you believe in the power of the movies again with the newest installment of the #TheFastSaga. #F9 opens June 25 at #AMCTheatres, set your reminder now," the caption said.

Meanwhile, the actor then got out of the car and talked about how overwhelming it would feel to see a movie in a theater. According to Diesel, the darkness of the place and the high-quality sounds make the film affect the viewers even more.

"There's nothing like that moment when the lights go down, the projector ignites, and we believe," he said.

His powerful message came after AMC almost lost the company due to bankruptcy. Meanwhile, California's ArcLight did not make it through the pandemic to close its theaters for goods.

For months, they have been looking for movies that could invite moviegoers to the place again. Fortunately, the cinemas are gaining lives again in recent months. For instance, as of the writing, "Godzilla vs. Kong" and "Mortal Kombat" have been breaking records by establishing box-office records despite the pandemic.

Apart from delivering a positive message, Diesel's appearance on an AMC video seemingly revealed that the company and Universal already moved from their public feud last summer.

"Fast and Furious 9" will arrive in theaters on June 25.