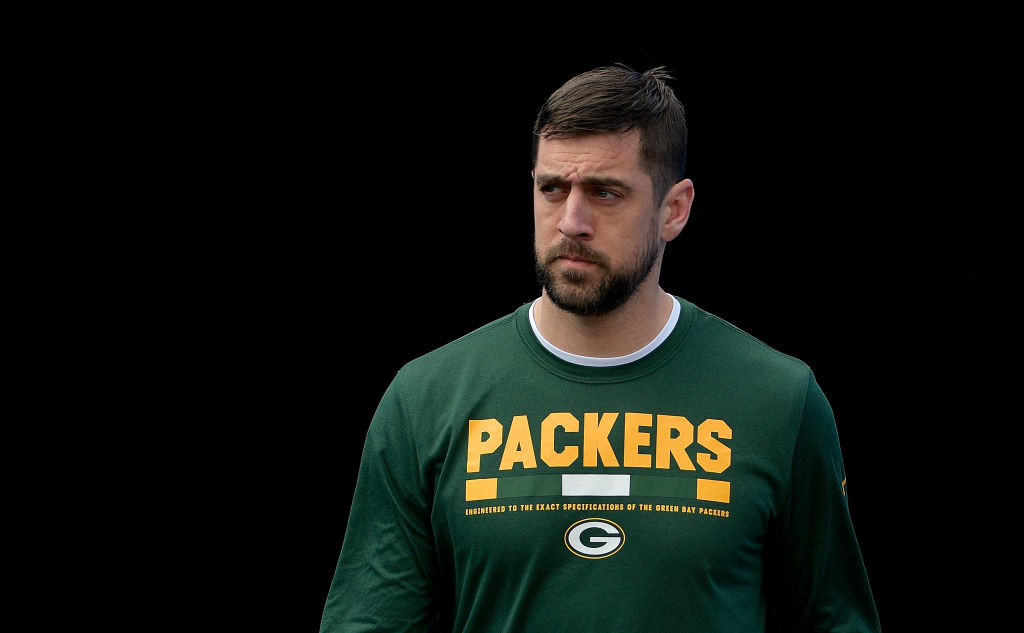 Aaron Rodgers is not fit to be Green Bay Packers' quarterback anymore, according to Terry Bradshaw.

Amid the worsening relationship between Rodgers and Packers, Bradshaw suggested that the QB should leave his NFL post instead and focus on hosting "Jeopardy!"

This week, the 72-year-old former football player appeared in an interview on WFAN's "Moose & Maggie" where he called out Rodgers multiple times.

According to Bradshaw, it pissed him off when he found out that the QB feels upset at his team.

"Who the hell cares who you draft? He's a three-time MVP in the league and he's worried about this guy they drafted last year at No. 1? ... And for him to be upset, my god, I don't understand that," he quipped.

Bradshaw particularly defended Jordan Love since the player is seemingly ready to be included in a championship team regardless of what Rodgers thinks.

He detailed that when Pittsburgh Steelers drafted Mark Malone and Cliff Stoudt, he never felt worried or scared about them at all. However, Rodgers reportedly failed to do the same to his teammates that he chose to be upset at Packers.

Aaron Rodgers Must Host 'Jeopardy!' Instead

Because of this massive headache, he suggested Rodgers retire since he already nears his 40s. By how Bradshaw looks at things, he sees the NFL player as someone weak.

"Probably he should just retire and go do 'Jeopardy!' That's the way I look at it. But, I wouldn't budge. I'm strong about stuff like that. I wouldn't budge a bit," he went on.

It all started when multiple news outlets reported that Rodgers has been angry at the Packers in the past few months. The "Jeopardy!" guest host was reportedly disappointed about his contract and Packers' personnel decisions.

His rants include how the team chose Love to play in the first round of the 2020 NFL Draft instead of picking a top wide receiver.

Rodgers might really join "Jeopardy!" permanently, though, as he previously expressed his desire to be part of the game show after his retirement. He initially joined the show as a contestant. After experiencing it, he reportedly wanted to go back on the show for another "Celebrity Jeopardy!"

But after Alex Trebek's death, he came back as a guest host instead, joining the interim list until the team finds the perfect host to succeed the original.