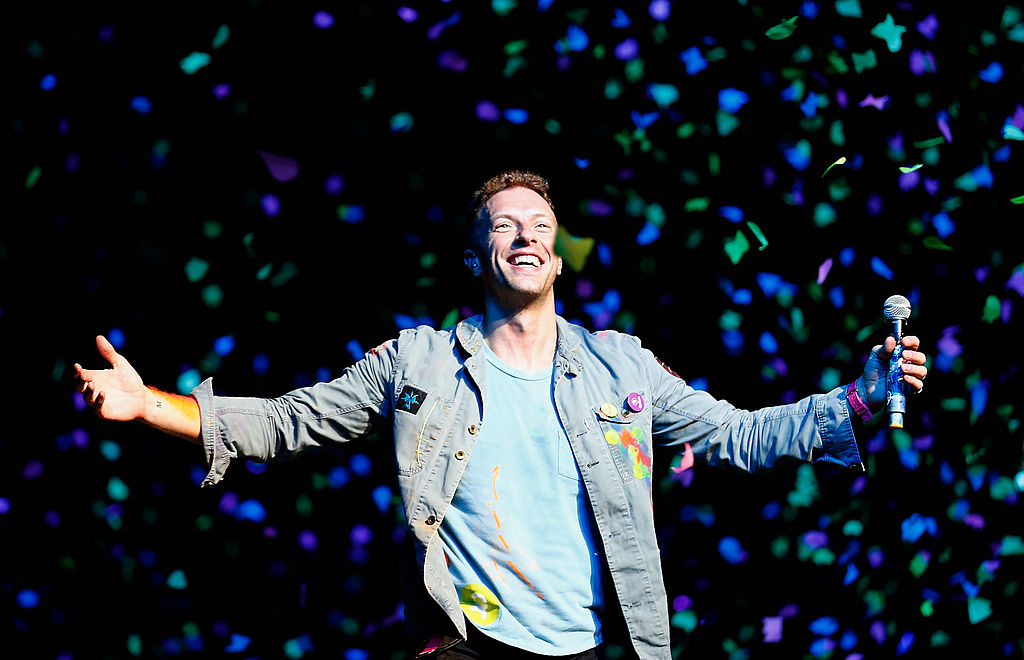 "Coldplay" frontman Chris Martin was accused of stealing from a supermarket where he used to work at as a cashier and was threatened to be terminated.

Back in the 90s, he worked on the popular shop Kwik Save. He was assigned to work on the alcohol, cigarette, and scratch cards counter since he didn't drink, smoke, or do lottery.

On his very first day, at the end of his shift, his manager discovered that Martin was missing about $42 from his cash register.

Despite being a megastar now, that incident has never been forgotten. Now, Martin wants to set the record straight to finally clear his name.

But this wasn't the first time he was accused of stealing.

In 2010, Chris Martin and co. were sued by a man who claimed that the band stole three of the 4,000 songs he has written in his lifetime.

Sammie Lee Smith filed a lawsuit alleging Coldplay's songs "Yellow," "Clocks" and Trouble" were from his private sessions and he doesn't know how these songs wound up on the band's albums.

He asked the group to stop performing the songs and also requested monetary compensation.

Coldplay's other hit song "Viva la Vida" was also said to be stolen from another set of people such as Joe Satriani, Cat Stevens, and an indie band, Creaky Boards from 2008 until 2010.

Stevens pointed out that Coldplay's hit song also sounds familiar to his song, "Foreigner Suite." In the end, Stevens said he "forgives" the band for "stealing" his song.

They claimed that the song is similar to Satriani's "If I Could Fly." Coldplay denied the claims.

Brooklyn band Creaky Boards alleged that Coldplay copied their song "The Songs I Didn't Write" for "Viva la Vida" after Martin reportedly saw them in concert.

However, Coldplay admitted to plagiarizing, but now from any of these songs mentioned above.

In an interview with BBC Radio 1 in 2008, Chris Martin claimed the only rip-off he had done was from late singer Jeff Buckley for their 2000 Coldplay song, "Shiver."

"It's a blatant Jeff Buckley attempt," he claimed.

"Not quite as good, that's what I think," he added.

"We were 21, and he was very much a hero, and as with those things it tends to filter through."