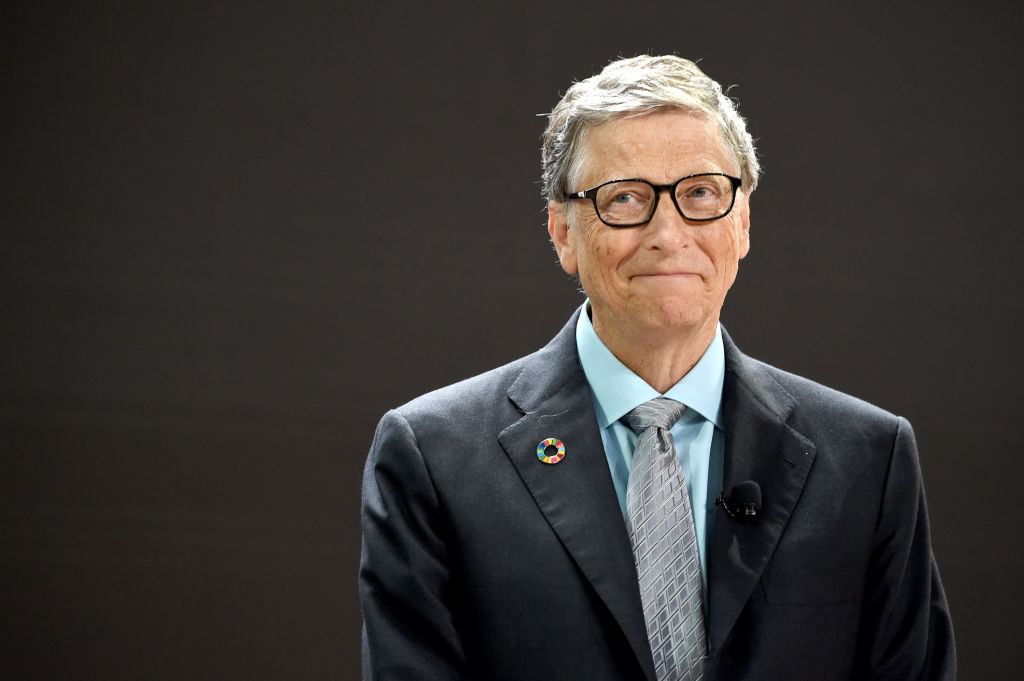 Since the announcement of his divorce from Melinda Gates, Bill Gates has been making headlines.

The power duo is reportedly ending their marriage after 27 years.

In another shocking revelation, journalist James Wallace, who wrote two books about the Microsoft creator in the 1990s, accused him of a lot of things.

Here are some shocking facts about Bill Gates that nobody dared to care about before.

Bill Gates Was A Womanizer

In an interview with Daily Mail, Wallace revealed that Bill Gates was far from being just a "little computer nerd."

Wallace told the outlet, "Gates was no choir boy in his early days as a tech founder."

At the time, the media didn't care about his wild days since they were more focused on the mogul's technology and business stories.

"Gates would visit one of Seattle's all-nude nightclubs and hire dancers to come to his home and swim naked with his friends in his indoor pool."

Melinda Gates Knew He Was A Womanizer

Though he started dating Melinda French in 1988, he continued to "play the field" for a while, especially during out-of-town business trips.

What's even shocking is that Melinda knew about her boyfriend being a womanizer and back then, their relationship has been "consequently ran hot and cold."

Wallace also claimed that the tech guru had a lot of "wild" naked parties with strippers just before he got married.

Wallace revealed that these wild parties reportedly took place at his Seattle home.

He told the Daily Mail, "A lot of those Microsoft kids back then, they were young guys in pizza-stained t-shirts for two or three days working on software code."

"Then they would have some pretty wild parties, where they would go out and get strippers in Seattle and bring them over to Bill's home."

READ ALSO: Bill and Melinda Gates' Reason For Divorce Explored: Is It Because of Another Wealthy Man?

Bill Gates reportedly spoon-fed stories to the media. With Gates' fixation well-known, it wasn't reported back then.

When he and Melinda once broke up for a year because of a commitment issue, the New York Times knew about it but didn't report on it because they didn't want to upset Bill.

If they did, it would "stop the flow of information" that Bill Gates was giving them.

Even after their breakup, Bill Gates continued seeing his ex Ann Winblad once a year, with blessing from his wife Melinda Gates.

The pair reportedly would spend a long weekend with her every year. They would "ride dune buggies, hang-glide and walk on the beach."

It's unclear if they still do it up to this day.