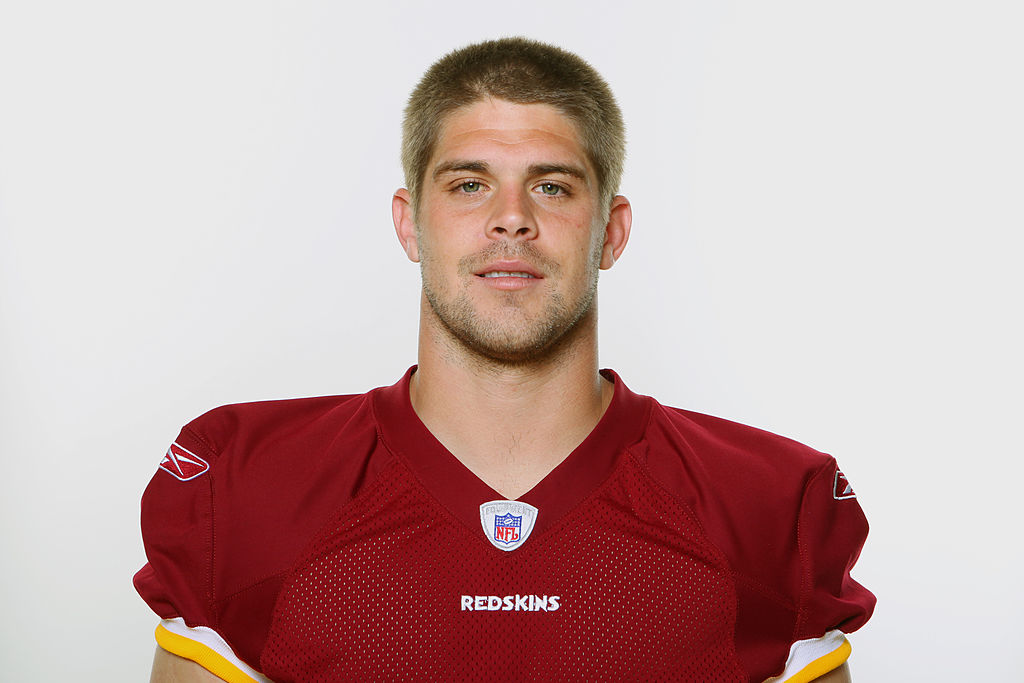 Colt Brennan has died a few days after he was found unconscious at a rehabilitation facility, his father confirmed.

According to Hawaii News Now, Brennan died while he was away from his family. Meanwhile, his father Terry Brennan revealed to The Star Advisor that the facility personnel transported him to Hoag Hospital in Newport.

Unfortunately, he succumbed on Monday.

What Happened to Colt Brennan?

His father did not detail Colt Brennan's cause of death. However, he noted that something went wrong while the former NFL star was working on his sobriety.

"He was doing so well, the spark was back in his eyes, and he was healthy and doing great, and it happened," Terry told the news outlet. "These guys at the rehab facility were no-nonsense guys. It just got away from him. I don't know how else to explain it."

He then hoped that he could explain the real cause of his son's death one day.

Despite Brennan's sudden passing, his family surely made him feel loved for the last time. His father said that his family surrounded him before he peacefully left.

"He listened to Bob Marley. His sisters had a lei around him when he was unconscious. They had the music of Bob Marley playing near his ear," Terry went on.

Who is Colt Brennan?

As a natural-born talent, the high school star QB continued his journey at the University of Hawaii. The institution then honed his skills even more as one of the best college QBs across the country.

In 2008, the Washington Football Team selected him in the 6th round of the NFL Draft. From there, he began his career with the Raiders before transferring to the Canadian Football League.

Brennan also shared a small time with the L.A. Kiss of the Arena Football League.

While he was inside the rehabilitation facility, he took to his Instagram to finally address the sexual misconduct allegation he suffered while he was at the University of Colorado.

One of the female students accused him of exposing himself while he was drunk. At that time, he defended himself and debunk the accusation.

Still, he, later on, spent one week behind bars for felony burglary and trespassing. In 2010, he was involved in a car accident and arrested for DUI twice.

READ MORE: Lloyd Price Dead: How Did the Singer Die? Wife Details Tragic Cause of Death