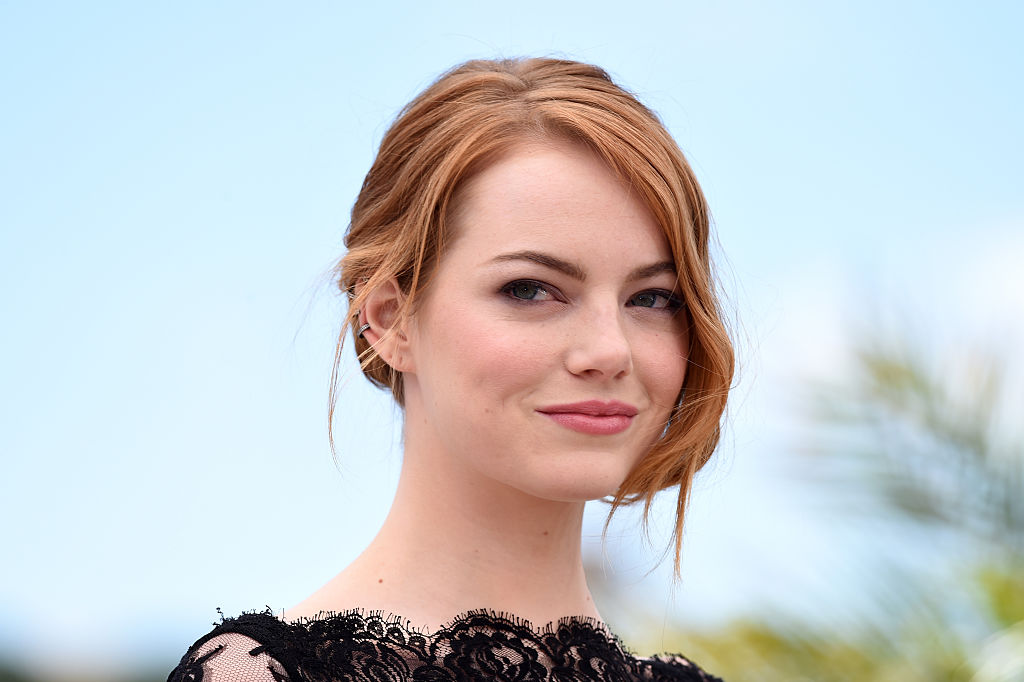 Emma Stone became the latest "Spider-Man" alum to be involved in comeback rumors, and the actress finally commented on the matter.

Ahead of its release, "Spider-Man: No Way Home" chose to play with their fans' minds by not revealing too many details about the flick.

It certainly triggered several theories online, especially ones about the cast members.

Currently, MCU fans seemingly started talking about Stone and her character, Gwen Stacy. The notable leading lady appeared in the 2012 film "The Amazing Spider-Man" with Andrew Garfield and its sequel in 2014.

Everybody seems to be having a comeback, but Stone has different plans.

In a recent interview with MTV News, the 32-year-old "La La Land" actress debunked the rumors and gave a straightforward answer.

"I have heard those rumors. I don't know if I'm supposed to say anything, but I'm not [involved]," she said.

With that short answer, she quickly debunked the rumors that her timeline might meet Tom Holland's. This also means that Andrew Garfield and Tobey Maguire will not appear anytime soon.

Apart from Garfield and Stone, several celebrities got connected to the franchise, too.

According to The Hollywood Reporter, Jamie Foxx will reprise the role of Electro which he played in the Garfield-led film, "The Amazing Spider-Man 2." The actor reportedly reached final talks with Marvel Studios despite the previous film's underperformance, earning only $708.9 million globally.

Meanwhile, Murphy's Multiverse revealed that Charlie Cox will play the role of Matt Murdock/Daredevil in the franchise again. Marvel Studios reclaimed the rights to use the character again in November 2020.

Twitter user @renewdaredevil launched an online party to "save" Daredevil.

"This is not a drill! The Daredevil moratorium ends THIS SUNDAY, November 29, and we need your help to get #SaveDaredevil trending," the post read.

Fortunately, they were heard even though Marvel Studios still has no announcement about his potential return.

In addition to these, there were rumors that the Sinister Six would appear with Electro and Doctor Octopus' confirmed comeback.

Regardless of who will appear or not, the team already shared a glimpse of the filming site, which disclosed Zendaya's return. In March, Twitter user@the_owl_house10 shared an exclusive photo of the set, showing Holland's team in front of cameras again.