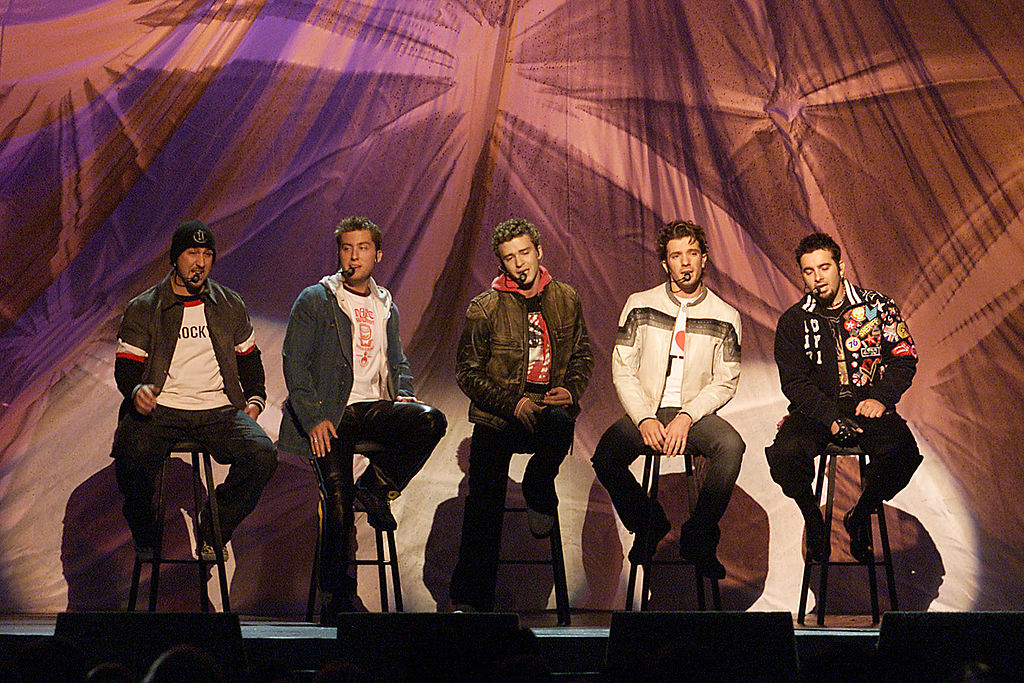 Former NSYNC member and TV personality Joey Fatone opened up about NSYNC in a recent interview, revealing he is game in making a new album with his ex-bandmates.

In an article posted by Us Weekly, the 44-year-old star promoted his new series for Game Show Network called "Common Knowledge" and casually said it would be "fun" to reunite with fellow NSYNC members.

It can be recalled that the band is made up of Justin Timberlake, JC Chasez, Lance Bass, and Chris Kirkpatrick. This time, Fatone is up to making a new album with them, two decades after the group disbanded.

NSYNC, named as the biggest band of all time in America, is known for their memorable hits, including but not limited to "Bye Bye Bye," "Pop," "Tearin' Up My Heart," "This I Promise You."

According to Fatone, "I can't speak for anybody else, but for me, it would be fun. Why not? I mean, let's be real here."

"Everybody kind of separated to do their own thing, and now we've done our own thing and are still doing our own thing, but you know what, I think it'd be kind of fun to do something like that and get back together," he added.

Fatone went on to say that they are at a point in their lives where awards and charts are not so essential for them anymore.

Instead, he would rather experience having fun with whom he considers brothers onstage, for old times' sake.

According to Fatone, in talks with NBC Chicago, the group has worked together even as the band disbanded.

For instance, they came together on stage as a group when they performed with Ariana Grande at the music festival. Justin Timberlake, unfortunately, was not there.

However, in 2013, they reunited for Timberlake's Michael Jackson Video Vanguard Award set at the MTV Video Music Awards.

They got together again in 2018 for their Hollywood Walk of Fame ceremony.

Since the split, Fatone has appeared in the "Big Fat Greek Wedding" franchise, an emcee for "Family Feud," and even appeared on "Dancing With the Stars."

And on much recent news, he is currently hosting "Common Knowledge," a show that tests two teams with simple "common knowledge" questions.

Can the world be finally getting an actual NSYNC Reunion?