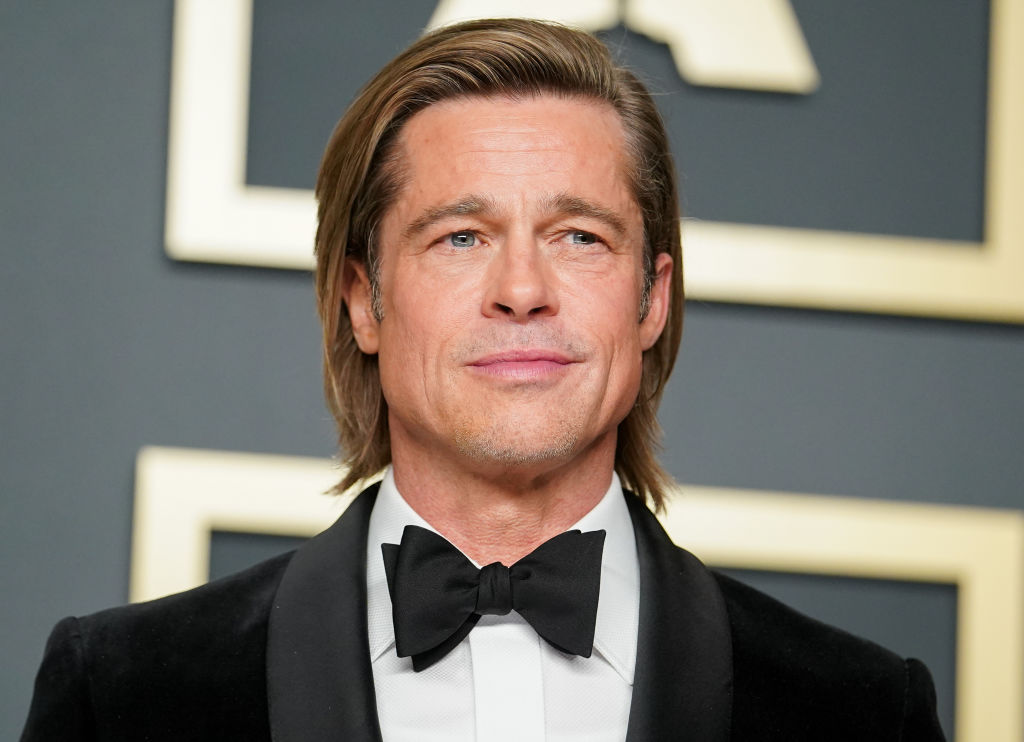 Brad Pitt seemingly opened up his life to a new girl again.

Pitt is ready to take on a new romance again with an award-winning actress following his on-and-off relationships.

This week, multiple news outlets spotted the Hollywood heartthrob flirting with someone at the Oscars ceremony this year.

In a report by Mirror U.K., the 57-year-old "Once Upon A Time...In Hollywood" actor reportedly flirted with Academy Award-nominated actress Andra Day. What should have been a simple exchange eventually became flirty as the two allegedly swapped numbers.

During the award ceremony, Day was nominated for the Best Actress award for her American songstress Billie Holiday on "The United States vs. Billie Holiday."

"Andra has been on Brad's radar for a while," a source said. "They were flirting backstage and are believed to have swopped numbers. It could be just professional, but some of Brad's pals have been talking about what a great couple they'd make."

As of the writing, there are no signs of progress yet. However, it is worth noting that Pitt's past relationships also went through this phase.

In the mid-1980s, he dated the British pop singer Sinitta. Unfortunately, she had to end the Braditta ship after two years. Despite that, the two remained friends, that they still look back on their relationship positively.

"He was beautiful with the most amazing body," she told Marie Claire. "I saw him for two years. He was fun; he was young and very sweet."

READ ALSO: 'Wahlburgers' Star Henry Nacho Laun Found Dead Inside Vehicle: Did He Die by Suicide? Cause of Death Explained

After Sinita, Pitt worked with Shalane McCall on "Dallas" in 1987 and started a blooming relationship with her. The dating rumors did not last though, as the actress went on to marry Trent Valladares instead.

Pitt moved forward quickly as well, with Robin Givens, who ended up marrying professional boxer Mike Tyson. She got involved in the most damaging dating rumor yet as the boxing champ mentioned in his memoir "Undisputed Truth" that Pitt spent time with his wife in the bed while they were still married.