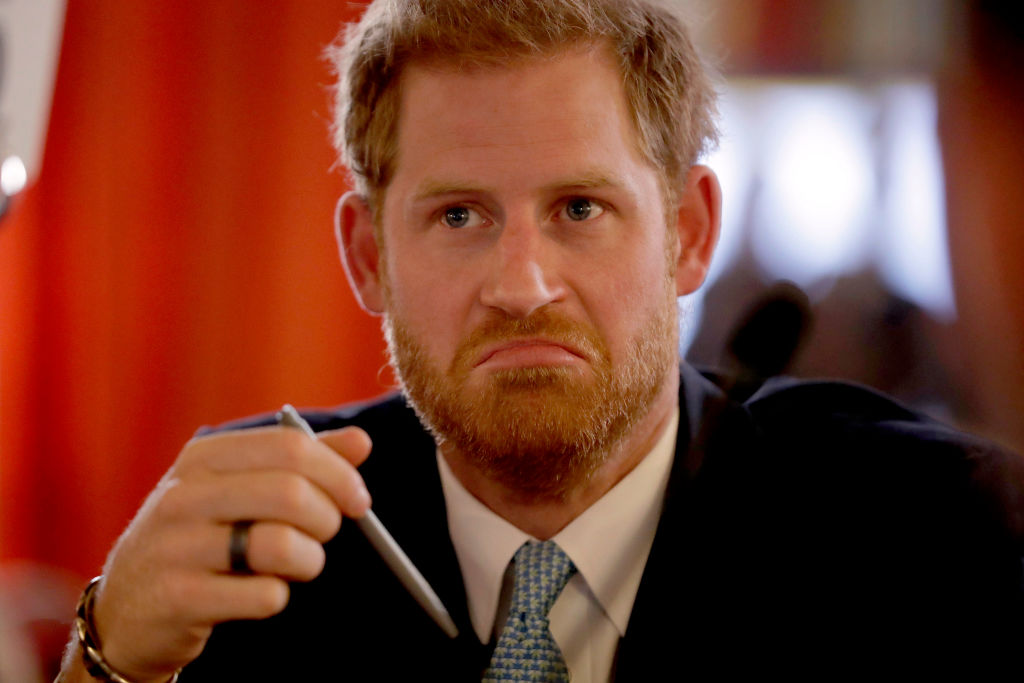 Prince Harry suffered from a major snub after his royal title got dropped from Princess Diana's exhibition.

In an exclusive report of Sunday Times, the display panel on the Princess of Wales' exhibits shows the words "Lent by HRH the Duke of Cambridge and HRH the Duke of Sussex.

It reasoned out that the His Royal Highness title was only added due to an "administrative error, for which the Royal Collection Trust was responsible."

At the same time, the Royal Collection Trust promised to correct and update the label - which means that Prince Harry is no longer an HRH even on the exhibition.

The Kensington Palace panels started the exhibition titled "Royal Style in the Making." The display includes Princess Diana's 1981 wedding dress. David and Elizabeth Emanuel designed the dress with a sequined train. At 25ft trail, it remains the longest wedding gown in royal history.

It also exhibits Princess Diana's pink suit she wore during their honeymoon. She donned it during her 1983 tour in Australia with Prince Charles.

People Want Prince Harry, Meghan Markle to Be Stripped Off Of Their Titles

Due to the Sussexes' continuous bombshell revelations, royal watchers and supporters called them out and demanded their tiles to be removed.

Piers Morgan penned a column for Mail Online in January 2020, suggesting that Queen Elizabeth II should have removed the couple's titles as soon as they announced their exit.

"Today, the case for cutting him off from his royal status is even stronger, yet I suspect the Queen is still resisting all calls to do so, because she is an inherently decent woman and has a far greater loyalty to her family than Harry is showing," he wrote.

The former "Good Morning Britain" host added that Queen Elizabeth II did not want to do it for the sake of her great-grandchild, Archie.

Meanwhile, Lady Colin Campbell started a change.org petition "Invitation to Prince Harry to request that The Queen put his titles into abeyance." Currently, it gains nearly 62,000 signatures of its 75,000 goals.

READ MORE: Lil Durk's Brother OTF DThang Tragically Died At 32: Was He Involved In A Crime?