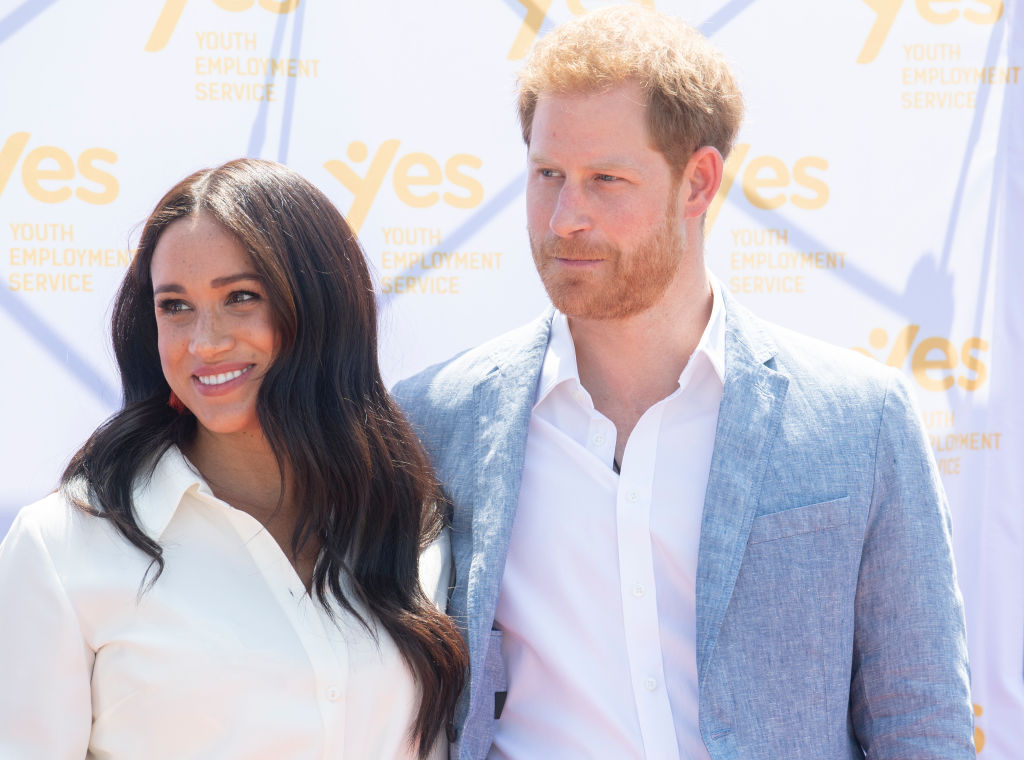 While many people are happy for the Duke and Duchess of Sussex, some used the announcement for negativities.

But a couple of people went too far. A controversial journalist and a British lawyer made racist comments following news that Prince Harry and Meghan Markle had welcomed their daughter.

The couple named their baby to honour both Queen Elizabeth and the late Princess Diana.

Controversial journalist Julie Burchill first tweeted, "What a missed opportunity. They could have called it Georgina Floydina," about George Floyd, who was killed just last year by American police officers.

Joanna Toch, the founder of Family Law Café in the UK, then responded to the tweet, "No Doria? Don't black names matter?"

Doria Ragland is the former "Suits" star's mom, who is an American Black woman.

Burchill responded to the lawyer's tweet by saying, "Was hoping for Doria Oprah, the racist rotters."

The tweets later went viral on Twitter, with the family lawyer quickly apologizing for her "joke."

Responding to one Twitter user, she wrote, "It was a joke, and I'm sorry if it upset you."

Toch later issued a more extended apology and attempted to excuse herself by saying she also had children of colour.

Oh, and shout out to family law barrister @Joannatoch who replied to that tweet with her own - since deleted - offerings that had all the creativity and finesse you'd expect from an 8-year-old.

Now apologising swiftly and unreservedly as you'd expect from a legal professional. pic.twitter.com/fvas1JDYMS

Despite her public apology about the "joke" she made, Toch's workplace stated on Monday saying she was being suspended.

It’s all “let’s be racist against a new born baby” when you’re down a couple of glasses of wine on a Sunday evening and then suddenly “These Tweets are protected” when you face the consequences in the morning @Joannatoch pic.twitter.com/ZCUNXq7rvt

"Family Law Café Limited ('FLC') has suspended Joanna Toch with immediate effect pending an internal review into her recent comments on Twitter." Their statement added how the firm sees her comments as "offensive, unacceptable and highly contradictory to the inclusive matter" in their workplace.

READ ALSO: Why Prince Harry and Meghan Markle Baby's Name Is More Than Just A Tribute To Queen Elizabeth II

Meanwhile, it wasn't just Joanna Toch and Julie Burchill who had things to say about Prince Harry and Meghan Markle's baby name.

Many royal experts claim that by choosing "Lilibet," the Duke and Duchess of Sussex invaded Queen Elizabeth II's "privacy."

However, it's not how others see it.

By choosing those names, others believe that it could be the Sussexes' sending an olive branch to the British royal family after their controversial statements.

Additionally, it was also reported that Prince Harry went to her grandmother to get her blessing in using her nickname for their daughter, but it wasn't a "formal permission."

Per Russell Myers, "Sources have confirmed that Harry and Meghan did not seek formal permission from the Queen to use the nickname, but they did inform her in private before announcing her arrival to the world."

All in all, the royal family may not seem to think more of it as they sent out their congratulations to Prince Harry and Meghan Markle for the arrival of their daughter.