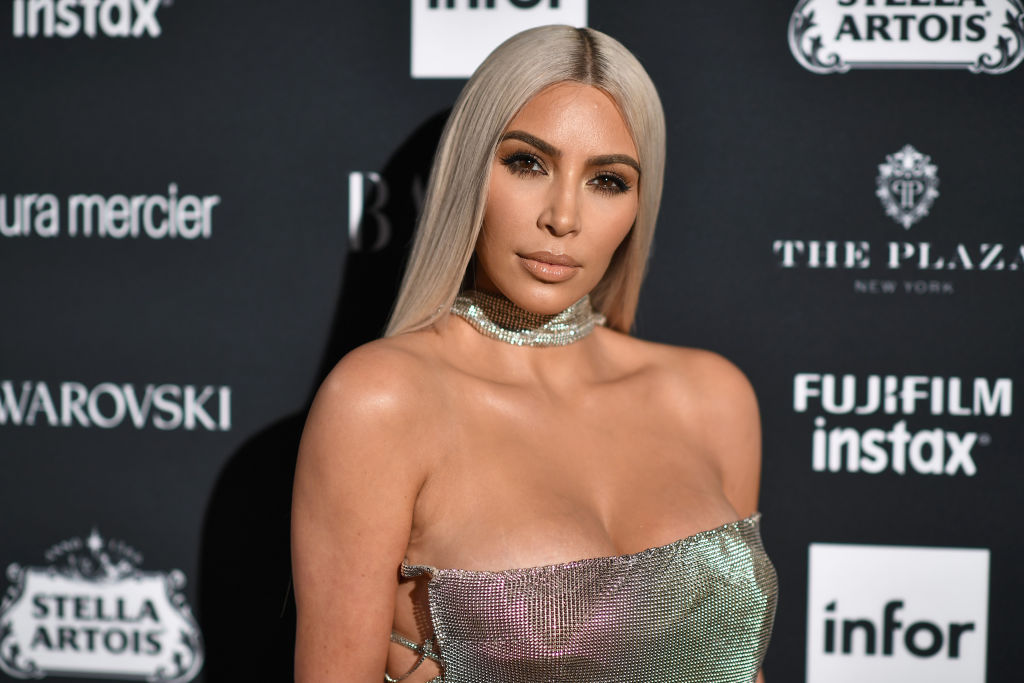 Kim Kardashian's team is planning to file a restraining order against a fan after he sent the reality TV star a disturbing package.

The said items found in the mail are Plan B contraceptives and a small box with an engagement diamond ring inside.

According to sources, the package was addressed to Kim herself and it was found by her security team on June 3. The source added that they believe the package was sent by a man who had been in Kim's gated community before.

The source added that the man, who was not named, first went to Kim's house back in February asking to see her. He then went back a few weeks ago claiming he was there to take Kim out for a dinner.

The unkown man has also been allegedly harassing Kim online too, he had posted a photo of a fake marriage cetificate and another item that reads "Queen Kimberly sitting up in thy big castle alone waiting for her Knight in Shining Armor."

His social media accounts has been taken down for good.

Kardashian's legal team is now planning to file a restraining order against the fan as soon as possible.

Just last week, Kim had been granted a temporary restraining order against another man who claims to be in love with her.

The 32-year-old man in question is Charles Peter Zelenoff, who had been harassing Kim for months. He had been posting online about his plans on pursuing a relationship with her.

Zelenoff had also filmed videos of Kim's property and had been frustrated because he cannot enter the premises. The documents, which was obtained by TMZ, also states that Kim is worried and scared as she does not share her home address publicly but the man was able to track her house.

The Kardashian-Jenner family had been in the eye of stalkers over the past years. Kendall Jenner is a recent victim when a man showed up at her house and swam in her swimming pool naked. The man later on appeared on Kylie Jenner's property and was later on arrested for felony stalking.

Kim Kardashian nor her team had issued a statement regarding the recent package that she recieved.