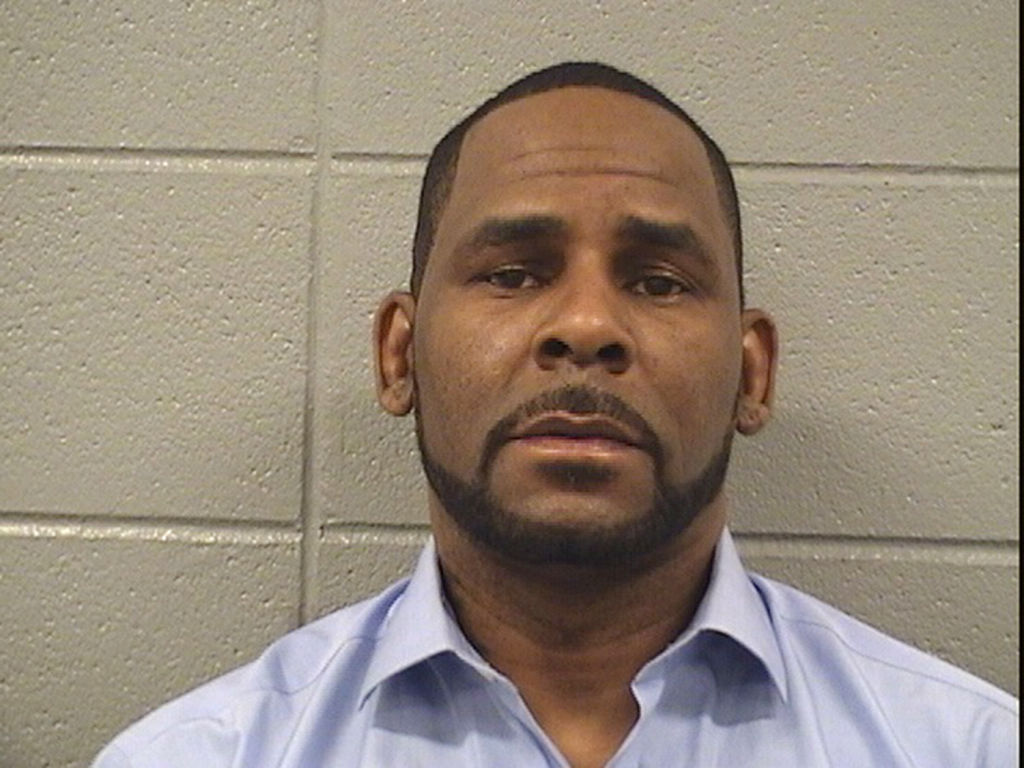 Is R. Kelly done for? One day after two from his legal team lawyers filed a motion to withdraw from his high-profile criminal trial, just months away, the disgraced R&B star revealed that they are not even just quitting. Instead, he told a federal judge that he himself wanted them to be removed - so they were fired.

Whether the lawyers were fired or quitted on their own volition does not really matter, it just means Kelly lost some people who could have provided him everything he could to legally be set free.

His admission that he was the one who wanted the two fired just implied he could have signed his own sentence, whatever it may be. Hopefully, he does not regret this firing decision once the sentence is read.

The discussion and the admission, came up at a hastily assembled status conference on Tuesday, which followed motions to withdraw as counsel made by R. Kelly's lawyers Steven Greenberg and Michael Leonard.

One of those lawyers gave an explosive interview to the New York Daily News, Tuesday. He did not say anything wrong about the rapper, though, or implied that he was removed. Instead, he heavily slammed their co-counsel Nicole Blank Becker and Thomas A. Farinella as too green and inexperienced.

R. Kelly Made the "Wrong Decision"?

He only said that Kelly might have made a wrong decision at one point in time, which many have taken as him saying the rapper made a wrong strategy by hiring Becker and Farinella. Kelly's admission throws this assumption away.

"Unfortunately, it appears that Mr. Kelly, over time, has not made the best decisions, and I fear he's doing that now. But it's not my problem, I guess. I wish him the best. I hope he wins this case," Greenberg shared to the Daily News. "You sort of want to take the high road, but they're just really f-ing him over, these two."

Kelly's case is no walk in the park. This is removing from his legal team so close to the trial date looks pretty unwise. Kelly is being prosecuted in Brooklyn for alleged racketeering and other charges.

He faces heavy accusations against him being a regular abuser of women, including minor ones. Just last year, a superseding indictment introduced another girl who was allegedly victimized by him, who was called "Jane Doe #6." His trial will start on Aug. 9.