John Mulaney and Olivia Munn excitedly announced that they are expecting their first child together, but not everyone is happy about it.

During his recent appearance on "Late Night with Seth Meyers," Mulaney revealed that he received good news after his eventful year. He reportedly met Munn during Meyers' wedding.

"So it's nice something good came out of the wedding," Mulaney joked. "That's just a clean good joke all around... And [Olivia] got to date me right out of recovery which is what they call a reverse catch. It is a very, very lucky thing to have met this woman," he went on before saying that they are having a baby together.

The statement, however, made people raised their eyebrows since it has not been so long since he and his ex-wife, Anna Marie Tendler, filed for divorce in 2021.

Where Did It All Began?

In May, Mulaney filed for divorce from Tendler. Only a few days later, multiple news outlets revealed he started dating Munn.

At that time, a source told People that the couple was taking it slowly after meeting at church in Los Angeles - a statement that contradicted what he said during "Late Night with Seth Meyers."

However, they had been publicly exchanging tweets, although there was nothing suspicious about them yet.

When he entered a rehabilitation facility in December, the actress posted a tweet to wish him well. Mulaney then spent 60 days in the facility in Pennsylvania before getting discharged in February.

In photos from May you can see Olivia Munn's baby bump through her outfit. 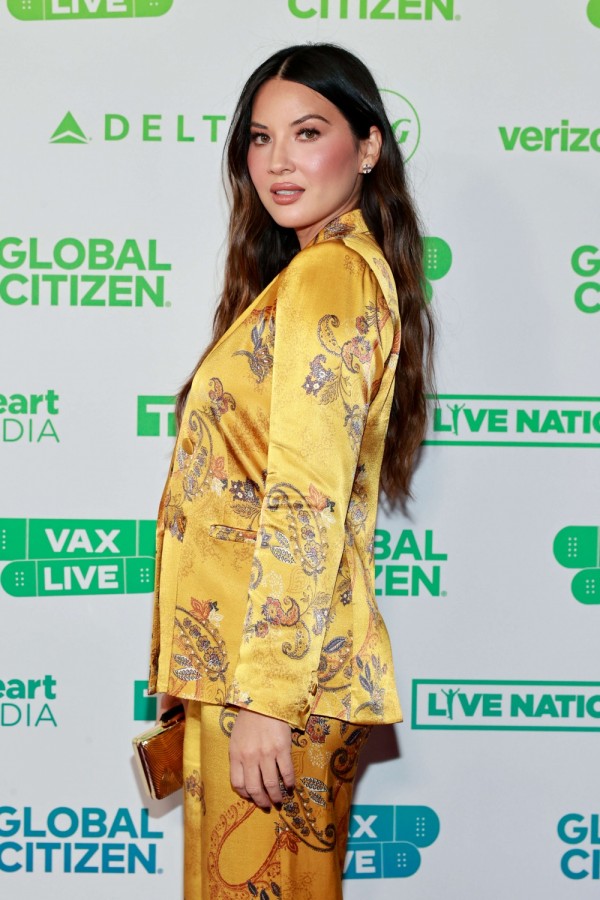 It seems like many people do not believe the exact timeline of John Mulaney and his pregnant girlfriend Olivia Munn's romance.

Fans had the best of their times as they revealed their most hilarious tweets sharing Harry Styles' tour outfits for his "Love On Tour" concert in Denver.

John Mulaney starts a new fire with Olivia Munn only a few days after filing for divorce from Anna Marie Tendler, and the internet thinks it is suspicious.

John Mulaney's drug rehabiliation starts, as he checked into a Pennsylvania rehab facility this past weekend.

Here's what you need to know about live streaming this year's Independent Spirit Awards.