Hollywood's Queen of Versatility Jennifer Lawrence is Having a Baby

Hollywood's Queen of Versatility Jennifer Lawrence is Having a Baby

The incredible Jennifer Lawerce, a performer we've seen step into almost every other type of role, has announced she will be stepping into the role of mother. The actress announced that she and her husband Cooke Maroney are expecting a baby, breaking a characteristic silence about her personal life. In line with her privacy, there are no further details about the pregnancy except that the couple couldn't be happier. We couldn't be happier for them! 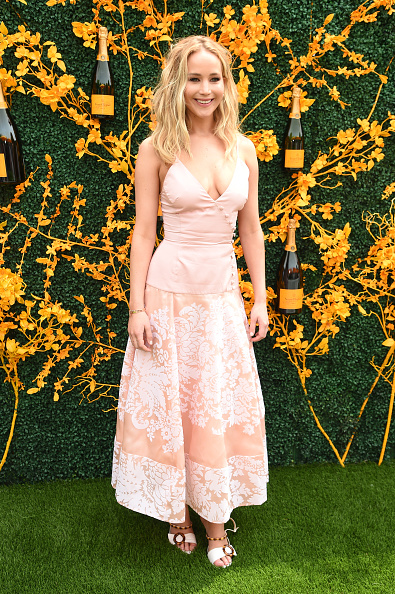 Lawrence and Maroney (not pictured) were introduced back in 2018. In the same year The Academy Award winner started dating her soon to be husband in the same year she starred in the film Red Sparrow. The film garnered multiple nominations from the People's Choice Awards including Favorite Dramatic Movie and Favorite Drama Movie Star for Jennifer Lawrence's portrayal of Dominika Egorova. 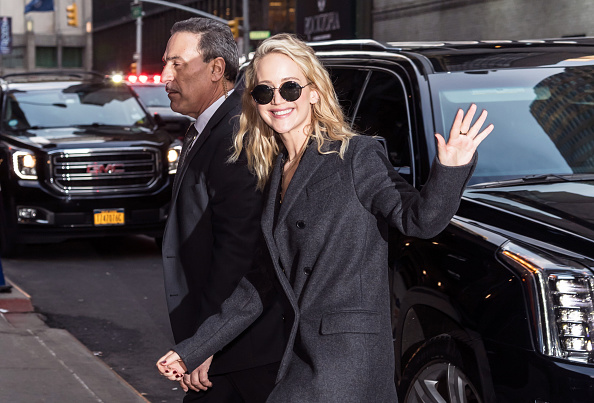 The two were married back in October of 2019, just a few short months after the release of her movie X-Men: Dark Phoenix in June of that year. The newly wed once again received People's Choice Award nominations for her work. 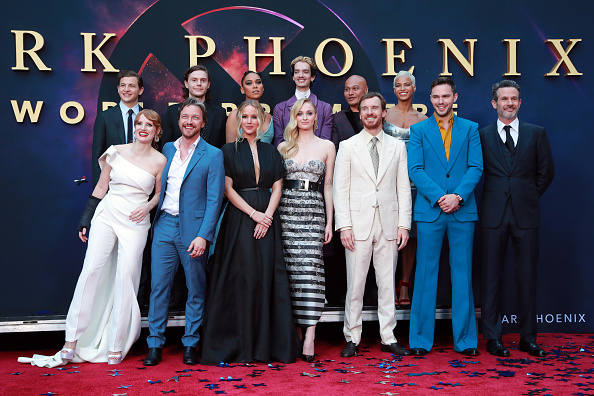 The Silver Linings Playbook star seems to have life events and major motion pictures happening hand in hand. This baby announcement follows the drop of the movie trailer Don't Look Up where she plays alongside powerhouse talents Leonardo DiCaprio, Meryl Streep, Jonah Hill, and others. 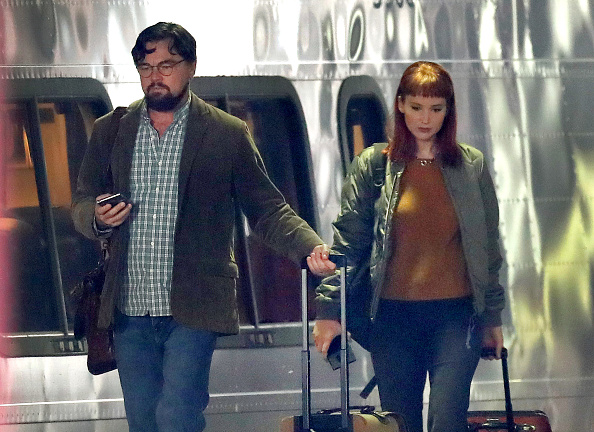 (Photo : (Photo by David L. Ryan/The Boston Globe via Getty Images))
BOSTON, MA - DECEMBER 1: Actors Leonardo DiCaprio and Jennifer Lawrence walk along the train platform next to an Acela train at South Station during on location filming of "Don't Look Up" at South Station in Boston on Dec. 1, 2020. The film stars Jennifer Lawrence, Leonardo DiCaprio, Meryl Streep, and is directed by Adam McKay.

We are so excited to see this movie and especially excited for the soon to be parents! Congratulations both!

Tags: Jennifer Lawrence pregnant baby Movies dont look up
© 2021 EnStars.com All rights reserved. Do not reproduce without permission.
Most Popular
You May Also Like

Quentin Tarantino opens up in an interview about his iconic 2019 movie “Once Upon a Time in Hollywood” that Jennifer Lawrence almost got a role, but the director has an explanation.

Jennifer Lawrence and her family suffered from a devastating loss after a fire broke out in their property in Kentucky.

A slew of celebrities penned their congratulatory messages over the internet, and some even joined the street parties.

Jennifer Lawrence was not only famous for her movies, but also for her hilarious Oscar fall in 2013.

It's not only Chris Evans who has been victimized by a major leak. In fact, it has been quite common in Hollywood as disgusting and disrespectful (and illegal) as it may be.

Jennifer Lawrence has a hilarious drinking routine to help herself survive the quarantine period.