Addison Rae has just signed a multi-movie deal with Netflix, thereby promising to move her from your phone screen to your movie screen for many more pictures to come, Variety reports. Rae is one of the top three TikTokers on the platform. The notoriety she accumulated through the app landed the influencer her inaugural acting role in the Netflix film He's All That. 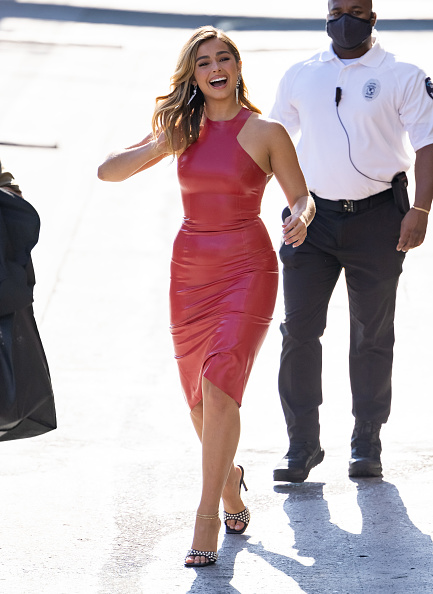 He's All That is a modern day mix up of the movie, you guessed it, She's All That. The social media savant Rae plays an influencer named Padgett in the film- turning the heartwarming make-over romcom trope on its head. The film, also starring Tanner Buchanan, instantly became one of Netflix's top ranked movies. It's not surprising that after it's debut, Netflix decided it wanted Rae to stay. 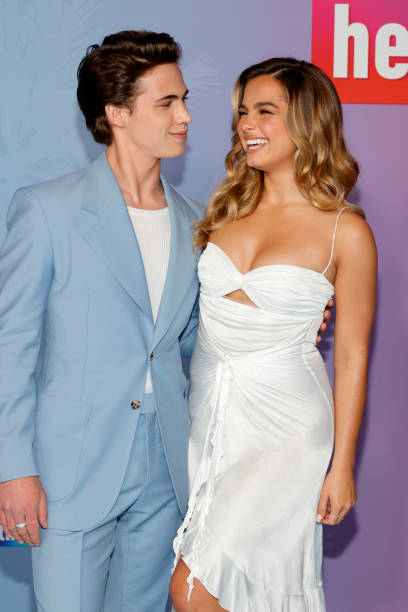 Her meteoric rise through TikTok has opened the door for Addison Rae to explore the many facets of her talent. Back in March she released Obsessed, her first ever single. She continues to accumulate followers on her various social media accounts. We know we will be seeing her on Netflix even more very soon. While her internet presence brought her into the limelight, Addison admits that she's always wanted to be an actress. 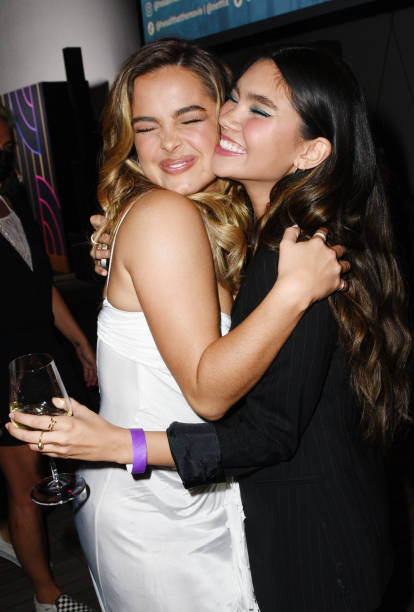 Addison Rae is not the only one that has turned TikTok into television and film. Charli and Dixie D'Amelio, some of the first to go viral on the app, have a new show coming to Hulu called The D'Amelio Show. The show follows the lives of the two sisters and their families. Everyone says it is difficult to break into show business, and GenZ is forging their own path! 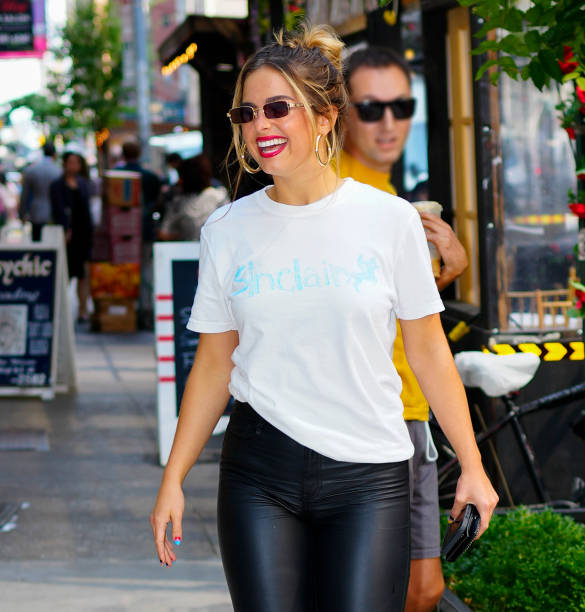 We are excited to see what else Addison's bright future has in store!

Tags: Addison Rae TikTok social media influencer netflix She's All That He's All That
© 2021 EnStars.com All rights reserved. Do not reproduce without permission.
Most Popular
You May Also Like

Addison Rae is reportedly hosting 'Saturday Night Live' a few weeks from now after fans noticed her following the show's producer online; is this true?

The up-and-coming Met Gala is gaining unwanted attention as a list of names had gotten leaked to the public.

Actress Jameela Jamil made her initial thoughts on "He's All That" movie, and upon watching the trailer in which Addison Rae starred, she said it was "F-cking terrible," with a capital F.

Last weekend, Addison Rae chanced upon Donald Trump at the star-studded UFC 264 fight in Las Vegas and she excitedly greeted him. All of these were captured in a video, and the footage was uploaded on the YouTube channel NELK.

Kourtney Kardashian is about to say goodbye to the small screen because she's headed to the big screen.

There are PLENTY of social media stars today, but there's no doubt Addison Rae has separated herself from the pack. This is exactly why she's on top of our 2020 People's Choice Awards prediction.

Is Kourtney Kardashian Getting Paid To Be Friends With TikTok Star Addison Rae?

Rumor has it that Kourtney Kardashian is getting paid to make Addison Rae famous.