Disney Announces a Return to Theater Only Releases

The pandemic has caused a major shift in the movie industry. Movies that would have premiered in the theaters were instead streamed directly to online providers. As the world has slowly started to reopen, this model has not been entirely eradicated. Many companies are attempting a hybrid model: releasing movies in select theaters and online streaming services. Disney, however, has just announced that all movies going forward will be released directly to theaters prior to being released on Disney+. 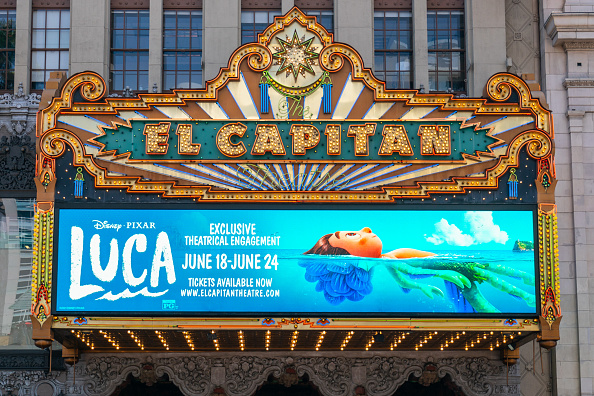 This optimistic move by Disney suggests a belief that movie theaters will remain open. The excitement of going to the theater to see a movie that you can't see anywhere else is finally coming back! We know that some may miss the convenience of having new Disney films streamed directly into their homes, but never fear. The company has set a short 45 day window between theater releases and Disney plus availability. Therefore, if going to the movie theater is still not your thing, you are just a few short weeks away from being able to see it from the comfort of your own home. 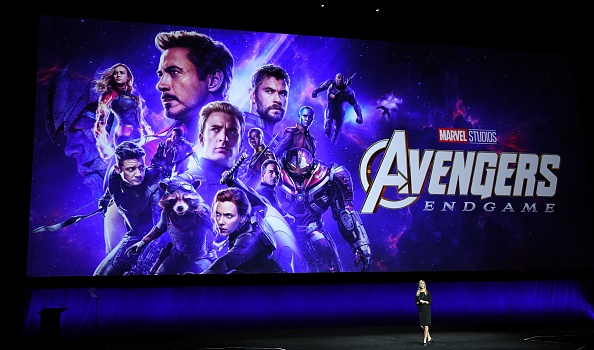 One such film that has been set for a theatrical release is the Bob's Burgers Movie, set to open in theaters in 2022. This movie was announced a while ago, but several delays kept them from setting a premiere date. This long anticipated movie's set release date about a very normal family helps us all feel like normal might just be close. 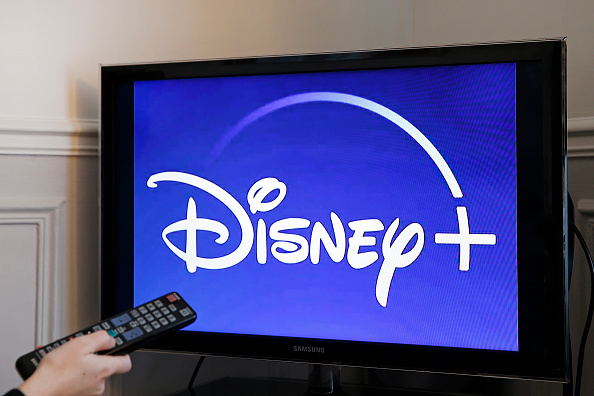 (Photo : (Photo by Chesnot/Getty Images))
PARIS, FRANCE - NOVEMBER 08: In this photo illustration, the Disney + logo is displayed on the screen of a television on November 08, 2019 in Paris, France. The Walt Disney Company will launch its streaming service (Svod) Disney plus in the United States on November 12, 2019, for Europe, it will be necessary to wait until the beginning of the year 2020.

So get ready to get back to the theaters and see Disney in theaters once again.

The official trailer for the new Marvel Studio's movie Hawkeye is officially here.

Former Disney star Hayley Mills, who appeared in big shows such as "The Parent Trap" and "That Darn Cat!," also had her downside turn when she lost $17 million as she turned 21.

The star from "Kim Possible" and "Even Stevens," Christy Carlson Romano, shared financial wisdom that she wished she could have used after ending his Disney journey.

"Black Widow" did not maintain its power on big screens, and movie theaters told Marvel Studios that the company should blame one thing for the flop.

Dove Cameron Comes Out As Queer After Being Accused of “Queerbaiting,” Fears Rejection

Disney's 'Descendants' actress Dove Cameron spoke about how she has been hinting about her sexuality for years and she was not sure if she would be accepted if she came out as queer.