The same team that purchased Reese Witherspoon's production company Hello Sunshine back in August 2021 are in talks with Will Smith and Jada Pinkett Smith about acquiring their production company Westbrook Inc. As discussed in this article from The Hollywood Reporter, this sale would be the second major purchase for the pair, Kevin Mayer and Tom Staggs, taking another step closer on their path to media giant hood.

Westbrook Inc. is a multimedia conglomerate. Opening back in 2019, this relatively new company wasted no time becoming profitable. They have worked on marketing for Aladdin and produced The Fresh Prince of Bel-Air Reunion. The widespread reach and cost-effective without compensating quality mentality of the company have quickly made it an asset many would pay to acquire. 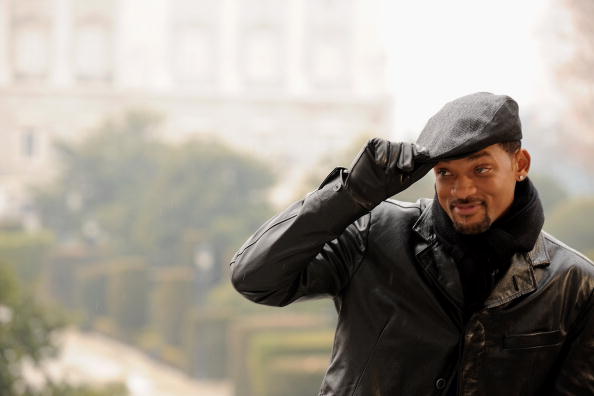 Which brings the attention back to Kevin Mayer and Tom Staggs, who seem to be collecting valuable, unique production companies. The two are financially backed by Blackstone, a successful private equity firm. With the finances to back them, we are seeing the early steps of these two collecting the bricks to build a multimedia empire. 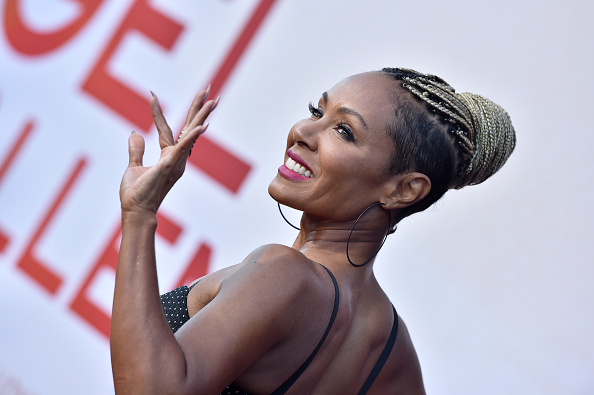 It seemed like "The Suicide Squad" for 2021 is nothing related to the 2016 DCEU of the same title beyond some of its members, especially Will Smith who will not be present in the film.

The Outlawz rapper Napoleon spoke up on the apparent love triangle between Will Smith, Jada Pinkett Smith, and Tupac in a new interview with "Art of Dialogue."

For those who do not know, Tupac Shakur is already dead. To dragged him into a marital issue is just wrong.

"I Love Men and Women Equally": Who Is Willow Smith Currently Dating?

Child star no more. Willow Smith, 20, recently came out as Polyamorous on an episode of "Red Table Talk". Find out who she's dating!

Will Smith in WORST Shape of His Life; Feels Down About His Body

Will Smith unveiled a new shirtless photo and spoke candidly about his insecurities.

Will Smith gets emotional as he recalled mistreating her former "Fresh Prince of Bel-Air" co-star Janet Hubert.

Entanglement What?! Will Smith Gets Honest About 'Crying' Face During Jada Pinkett Smith Scandal

Will Smith revealed the truth behind the "Crying Will Smith" meme.

Will Smith will be reuniting with the co-stars he worked with THREE decades ago.