The Super Mario Bros. are headed back to the big screen for the first time in over twenty years. It was announced on Thursday that Universal Studios and Illumination have signed on Chris Pratt to voice Mario in the new animated feature helmed by Aaron Horvath and Michael Jelenic, the team who brough us the 2018's Teen Titans Go! To The Movies. To add to the stellar creative team, Matthew Fogel, who penned The Lego Movie sequel, is signed on to write the screenplay.

Chris Pratt took to his instagram to share a heart warming story about how Mario was a big part of his life growing up saying, "It just dawned on me right now, that quarter I stole out of the wishing well to play Super Mario Bros has come true that I get to be the voice of Mario, but I clearly stole someone else's wish." All jokes this should be the latest line of video game adaptations banking big bucks at the box office. 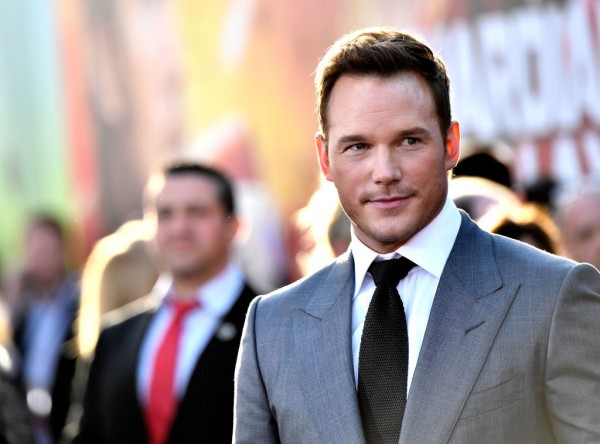 According to Deadline, the film will be co-financed by Universal and Nintendo with Illumination Studios CEO and founder Chris Meledandri producing alongside Shirgeru Miyamoto from Nintendo who had this to say about the project,

We are collaborating with Chris and his experienced team to not just create a character licensed film, but a new piece of entertainment which brings Super Mario Bros. to life on the screen, and allows everyone to enjoy whether or not they know about the game. The production so far is constructive and going very well, and both parties are learning a lot from each other. We humbly ask that fans wait just a little longer for the premiere, and we hope they look forward to seeing the unique characters from Super Mario Bros. on the big screen.

The film has a tentative date slated for December 21, 2022 though the film is in pre-production phase at the moment. Between the casting and creative team, fans will more than likely enjoy this version far more compared to its predecessor which was not only the first video game based film ever produced, but also a box office blunder. 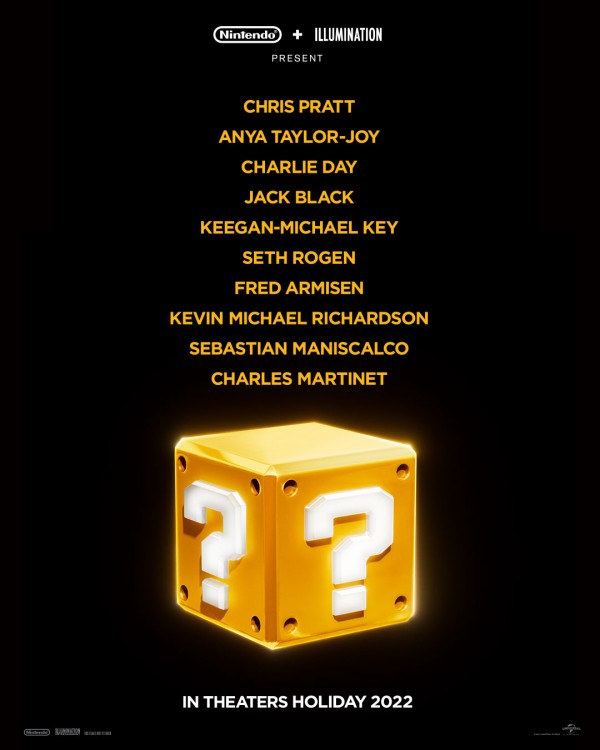 Stacey Dash Comes Clean About Addiction. Here Are Some Important Films That Deal With Similar Struggles.

Oh No! 'Black Panther 2' Delayed AGAIN As Disney Reshuffles Phase Four Of The MCU. DETAILS INSIDE

Black And White Horror Films To Watch Rather Than The Usual Flicks This Halloween.