The official trailer for the Netflix film The Harder They Fall has officially been released. This new country western starring Idris Elba and Jonathan Majors is sure to give anyone a rekindled fervor for the old west. When Rufus Buck, played by Elba, is released from prison, his former enemy and outlaw, Nat Love (Majors) vows to hunt him down. Here is the trailer!

The old west is a setting that is not explored as much in the modern day. Not not at all but definitely not as frequently as other time periods. Namely Victorian and Regency Era England. And Medeval Times. And...you know what, you get it. This one is a fresh but classic revival of the old standard. Also, can we just talk about how COOL Regina King is here. I cannot wait to see all of these characters absolutely dominate in this film. 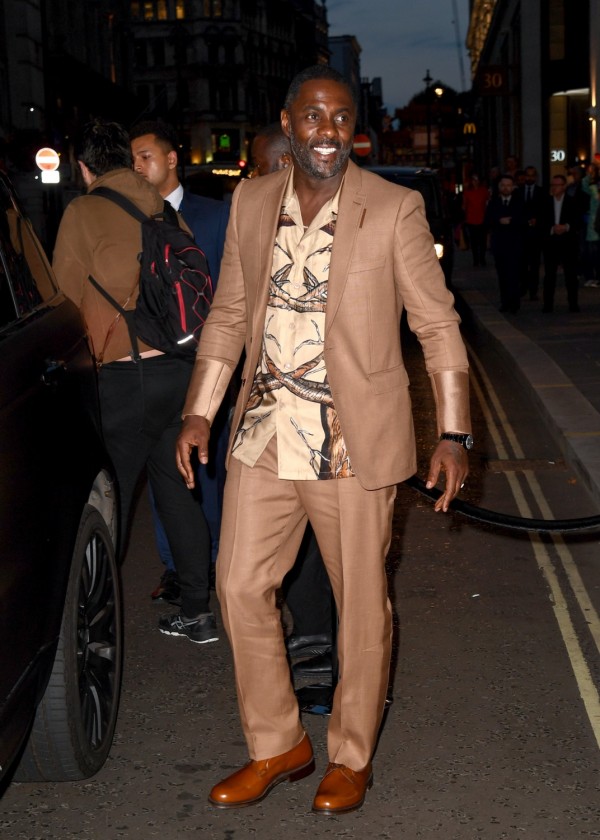 Idris, is also getting his name thrown around to be the next James Bond, something that has followed him around for years. It was recently brought back up after a video of him reacting to retro 007 movie went viral. In the clip a young Elba can be seen saying Bronson is, "really good - He's got all the charm. He's got all the looks. And he's fit and strong and blah, blah, blah. He's all right." As far as 007 goes Idris has been telling his mother that even if he doesn't get the role he's got Luther. A show many people call one of the greatest characters of all time. 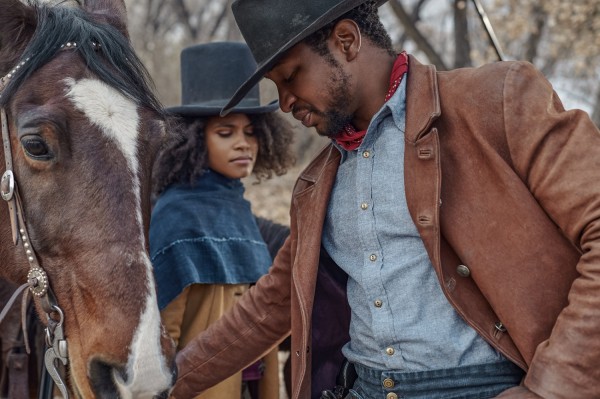 The Harder They Fall will be released on Netflix on November 3, 2021. Get ready for a rip-roarin-tumble-weeding-horse-stand-off (am I missing any other cowboy words?) kind of time!

Tags: idris elba Jonathan Majors Regina King The Harder They Fall netflix
© 2021 EnStars.com All rights reserved. Do not reproduce without permission.
Most Popular
You May Also Like

All Of Twitter Agrees: Idris Elba's Knuckles Will Be Sexy Whether He Likes It Or Not

The Suicide Squad: 2 Shocking Details We Learned From DCEU Synopsis

Months after Idris Elba recovered from COVID-19, Sabrina Elba confessed that her husband was "scared to death" due to the disease.

Two weeks after confirming that he is a part of the growing list of patients who tested positive for coronavirus, Idris Elba gave his fans a major update regarding the status of his and his wife's health.

It seems like Idris Elba will finally win his battle against the coronavirus soon.

Idris Elba has no time to deal with false accusations right now.