Welcome back to The Enstarz 8: your daily conversational pop-culture cheat sheet. There have been A LOT of announcements today: movies being wrapped, trailers being released, new seasons being announced. I want to help you stay on top of it all! Here is your Enstarz 8 for the day!

The Tender Bar official trailer was released today, and it looks incredible! The film, starring Tye Sheridan and Daniel Ranieri, is based on J.R. Moehringer's memoir of the same name. The film is directed by George Clooney. A special screening was held last night. Photographs of the event are below. The Tender Bar will premiere in select theaters on December 17th and in nationwide theaters on December 22nd. The film will stream to Amazon Prime on January 7th. Wherever you decide to see this new film, you can be confident it is going to be a showstopper. 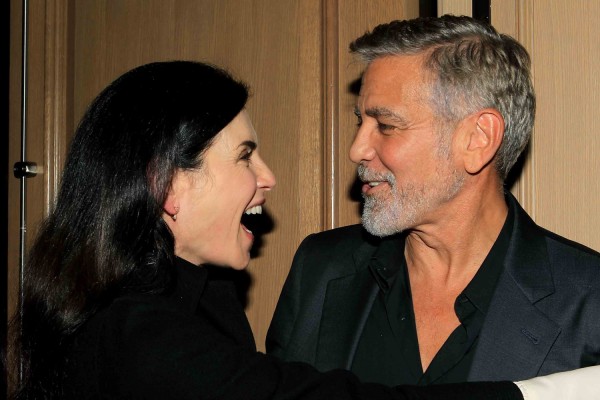 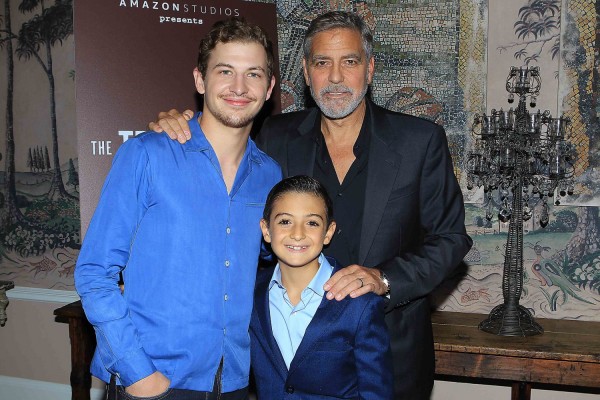 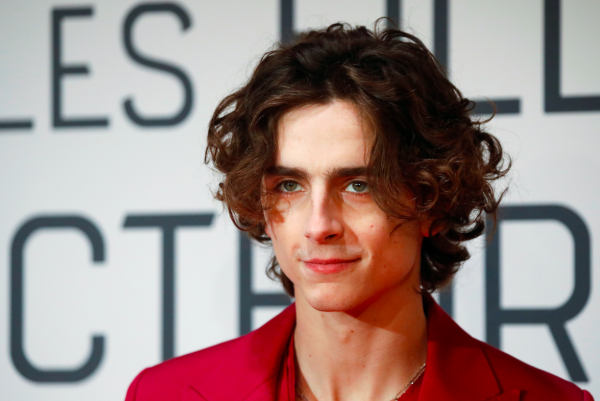 Call Me By Your Name star Timothee Chalamet has just wrapped filming on his new film Wonka. Wonka is a musical prequel to the movie Willy Wonka and the Chocolate Factory in which Chalamet will play the titular role. It's description as a musical prequel raises a question from Chalamet supporters everywhere: can Timothee Chalamet sing?! The movie comes out in March of 2023, so I guess we will have to wait and see! 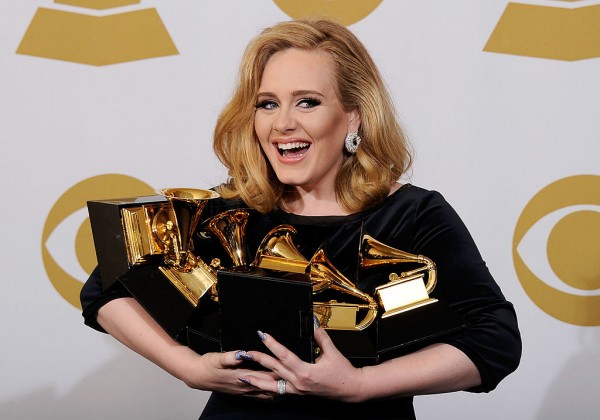 "Rumor has it" that Adele is releasing her fourth album! After three years of tireless work on the album, the singer has announced that 30 will be released on November 19th. We are all counting down the days until we can start listening. 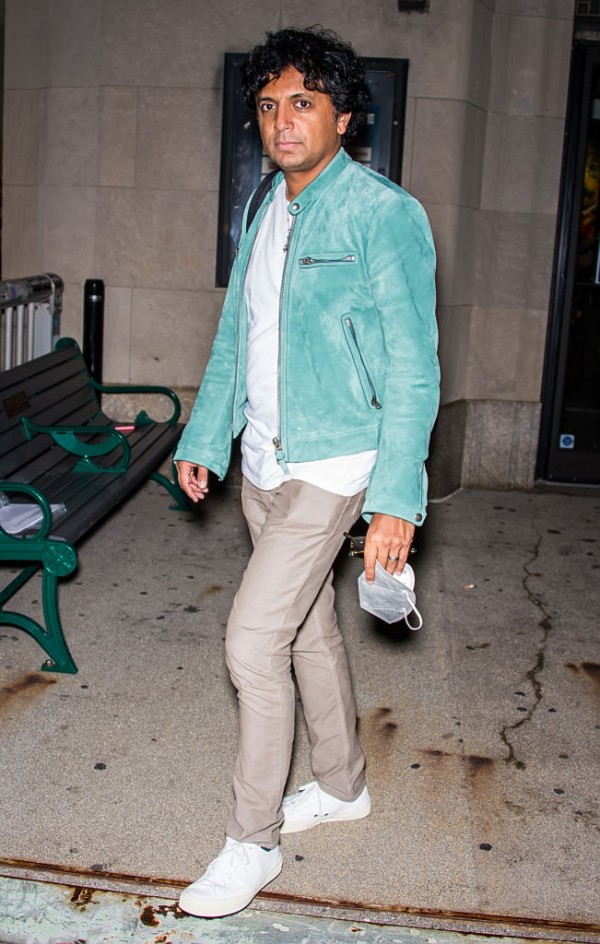 The celebrated horror movie creator, M. Night Shyamalan, has released the title for his newest up and coming film, Knock at the Cabin. This movie was originally going to be released in theatres on February 17th 2023, but the date has been moved up to February 3rd, 2023. So, if you hear a knock on the door before then, it's still safe! If it's on the 3rd, you may be in a horror movie.

The trailer to the new Apple TV+ series Swagger was released today. Swagger follows the story of Royale, a 14 year old basketball prodigy played by Ozie Nzeribe, through his time in youth basketball and the worldly pressures he must overcome. The show was created by Kevin Durant, Reggie Rock Blythwood, and the team behind Friday Night Lights. The trailer alone gave me chills. It looks absolutely incredible. The series is premiering on the streaming service on October 29th.

Kang Daniel, the K-Pop sensation, is set to star in a new Disney+ show titled Rookies. He will also be in a new K-Pop documentary that will be released on the streaming service, Blackpink: The Movie. These two works are part of the 18 Asia-Pasific films and movies Disney+ is set to release.

Yesterday, the Curb Your Enthusiasm season 11 trailer was released. This hilarious, long running comedy has made the decision to set season 11 in a post pandemic world. In an interview with The Hollywood Reporter Jeff Schaffer, a producer, writer, and director on the show, said, "the real factor was when we would be premiering. We figured we would be coming out in the fall of 2021 and we didn't want what we were writing in March of 2020 to be so timely that it would feel dated more than a year later." We can't wait to see Larry David's nitpicking character back in his on screen hilarity. 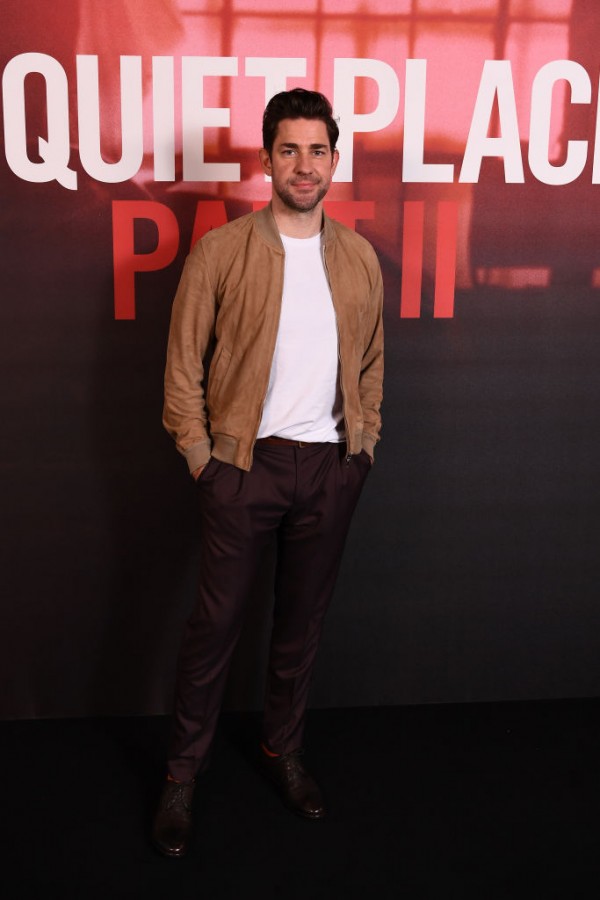 Jack Ryan, starring The Office alum John Krasinski, has been renewed for a fourth season. Ant Man's Michael Peña will be joining the season four cast of this spy drama. We can't wait to find out when this next season will be released on Amazon Prime.

Check out She's Paradise about a 17-year-old named Sparkle who discovers a free-spirited group of Soca dancers at a car show in the bustling streets of downtown Trinidad. The movie hits theaters, on-demand, and digital on November 19th.

That's it for today's The Enstarz 8. Check back in tomorrow to hear...well, I don't know what...it hasn't happened yet!

Kate Beckinsale Is The Guilty Party, Another 'Walking Dead' Spinoff Is On The Way And Enstarz 8 Must Read Stories Of The Day

Welcome back to The Enstarz 8: your conversational pop-culture cheat sheet. I hope you are all feeling ready and rested after the long weekend.

The Enstarz 8: Kids Setting Up Their Parents?

Welcome back to The Enstarz 8: your pop culture cheat sheet. We have made it to the end of another week and boy-o-boy do we have a great eight for you today.

Welcome back to The Enstarz 8: your pop culture cheat sheet! It's honestly amazing how much happens in 24 hours (give or take a few).

Welcome back to the Enstarz 8, your entertainment cheat sheet.

The Enstarz 8 Stories You Need To Know Today

Your daily round up of what 8 of your favorite celebrities are up to right now!