"My brother was a Vietnam vet, given to the recent announcement that there are more veterans suicide than soldiers killed in Iraq makes the film The Drummer more timely than ever." - Mr. Danny Glover

Three interwoven stories reveal the traumatic effects of war on the psyches of veterans from different generations in THE DRUMMER, which stars Danny Glover as Mark Walker, a Vietnam war veteran who has become a lawyer and political advocate for soldiers who have suffered mental health issues through their tenure with the Army. Walker works at The Drummer, a small, "anti-war" coffee shop, where the soldiers he meets open up the issue of the mental struggles and physical toll that war takes on veterans. 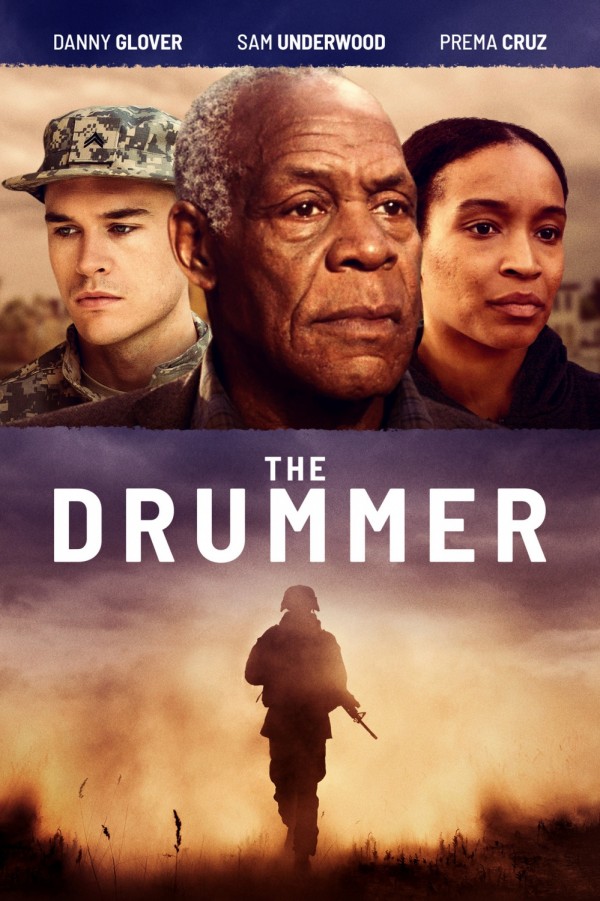 Tags: Trailer Movies
© 2021 EnStars.com All rights reserved. Do not reproduce without permission.
Most Popular
You May Also Like

Fans of murder mysteries and crime thrillers rejoice! Sundance Now just released the trailer for "The Pact," a six-part British miniseries originally aired on BBC One. Written and created by Pete McTigue and produced by Little Door Productions, the thriller is about five friends who enter a fragile pact to stay silent when the son of the brewery owner they work for turns up dead.

The Book Of Boba Fett Trailer. You Come At The King, You Best Not Miss

Disney+'s The Book Of Boba Fett Is Looking Pretty Ganster

The Second Trailer For The Tragedy Of Macbeth