Braff is Back! Zach Braff's Upcoming MGM Film 'A Good Person' Has Just Added Zoe Lister-Jones to the Cast!

Zach Braff's newest upcoming film, A Good Person, is shaping up to be an absolutely unforgettable film. A Deadline exclusive last night revealed that Zoe Lister-Jones will be joining the star studded cast which already includes Morgan Freeman, Molly Shannon, Florence Pugh, and Celeste O'Connor. The film follows the story of a woman named Allison, who is played by Florence Pugh, who is striving to get her life together after a fatal accident. 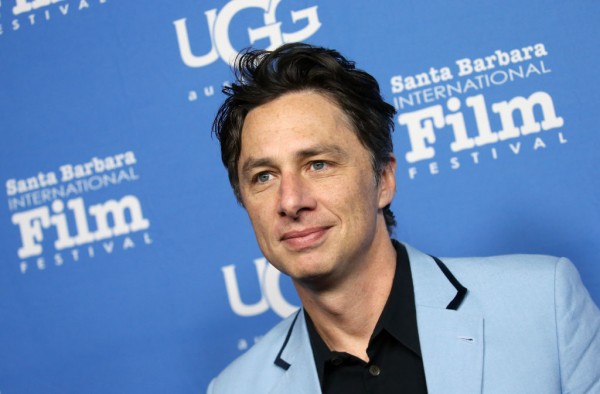 Braff has been a notable part of the television and film industry for many years. He has been seen in The Babysitters Club, Scrubs, Oz the Great and Powerful, and more. Braff recently performed in Tiburon, Moonshot, Cheaper by the Dozen, and Shiver, all of which are currently in post-production. However, this staple of cinema is more than just an actor. He has also produced, written, and directed a number of projects. Some of his most notable works include Wish I Was Here, Alex, Inc., and one episode of the hit series Ted Lasso. (Braff specifically directed the Biscuits episode in season 1).

Braff through the years has constantly been on a quest to be as genuine as possible. That light shone through the work he did on Scrubs. In an interview with Mr. Porter back in 2020, Braff stated:

I didn't know how to be in the world where, if you were into theatre and you weren't into sports and you were a little bit nerdy and you were a little bit feminine and you love hugging people... you were 'gay', and that was considered negative. Whether they realised it or not, Scrubs was helping to turn that narrative around...I think what we tried to do is create this environment, create this friendship that was like, hey, you can be all these things and you can also be straight. You can also not be straight, but who gives a fuck? 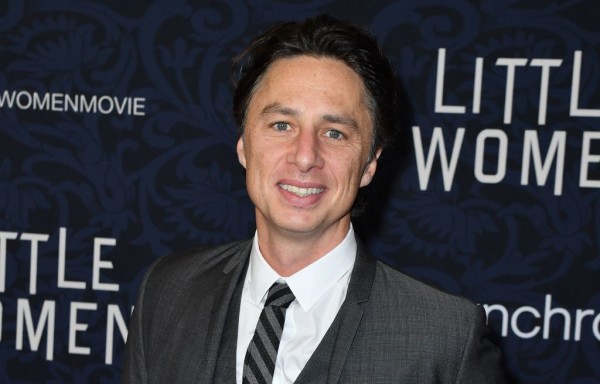 The culture of acceptance and authenticity that Zach Braff emulates has a positive impact on all of the work he touches. He is a Hollywood Midus: everything he touches turns into a heartfelt hit.

The addition of the incredible Zoe Lister-Jones to the cast of A Good Person bodes even more optimistically for the project. As the star of Life in Pieces and the unforgettable Fawn Moscato, City Counsel from New Girl, Lister's powerful acting makes any work memorable.

While the release date for A Good Person is not yet set, we will keep sharing updates with you as we get them!