Netflix, the King of Rom-Coms, Will Begin Shooting Brazilian Rom-Com "Beyond the Universe" Starring Henry Zaga and Giulia Be 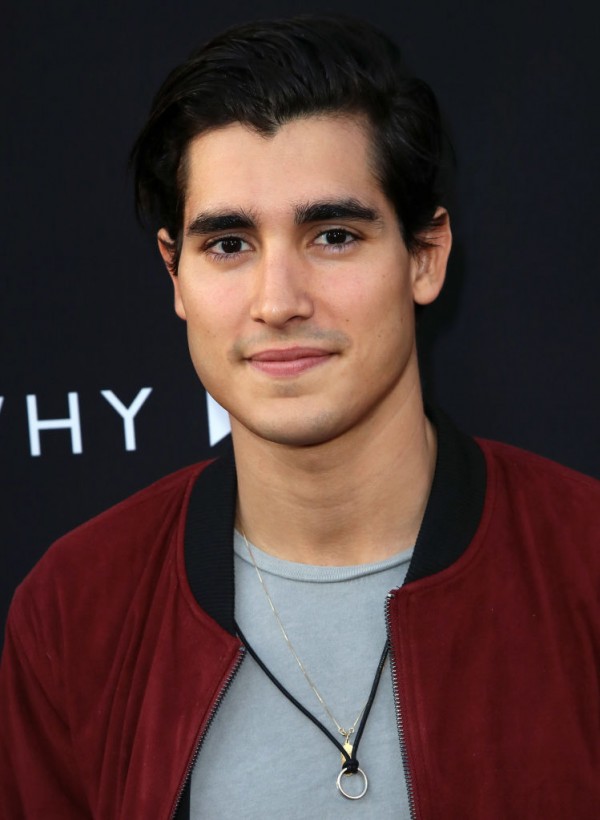 Ready to be swept off your feet? Netflix announced that actor Henry Zaga and singer-songwriter Giulia Be will be starring in the latest Netflix rom-com "Beyond the Universe." A Brazilian production featuring young, up-and-coming Brazilian talent, the film is written and directed by Diego Freitas. Shooting will begin this month in São Paulo.

Zaga, who is best known to American audiences for his roles in "Teen Wolf," "13 Reasons Why," and "The New Mutants," while Be was nominated for  Best New Artist at the Latin Grammys. Additional cast members include João Miguel, Othon Bastos, Rita Assemany, Leo Bahia, Viviane Araújo, Isabel Fillardis, Adriana Lessa, Denise Del Vecchio and João Côrtes.

"Beyond the Universe" is about a young talented pianist, played by Be, who has lupus, an autoimmune disease where one's immune system attacks their organs. While being treated by a handsome doctor, played by Zaga, she forges an unexpectedly strong bond with him. This connection helps Be overcome her insecurities and play with an orchestra in front of a huge audience. According to Variety, Netflix says that the main message of the film is: "Living a great love is worth it, for as long as it takes."

"Beyond the Universe" is part of the slate of the local, original productions Brazil is making for Netflix. The film will be released in 2022. We're looking forward to seeing what Brazil has to offer with exciting new content! For more entertainment news and commentary, please follow Enstarz! We bring you the latest on your favorite celebrities, TV shows, and films.

Tags: Henry Zaga Giulia Be netflix Beyond the Universe
© 2021 EnStars.com All rights reserved. Do not reproduce without permission.
Most Popular