The rapper Young Dolph, 36, was just shot and killed in his hometown Memphis, TN. The father of 2 was inside a cookie store when a car pulled up and shot through the window, killing the rapper. While not many details are known at the time, police are currently on the scene investigating in the aftermath of the murder. 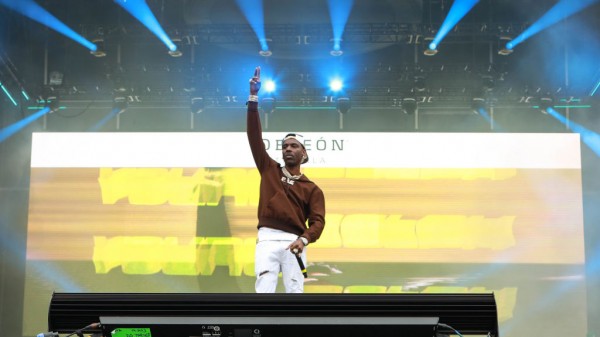 This horrifc and shocking event does not stand alone in the artist's life. It is known that Dolph has been known to be the target of attempted murder in the past. He was shot in 2017 while outside a shoe store. These multiple shots forced him to get surgery. While there were some shots taken at his body, his car was shot over 100 times back in 2017 as well. This occurred when he was in Charlotte, NC. It was never officially discovered who had it out for the performer, but afterwards Young Dolph began to take precautions. 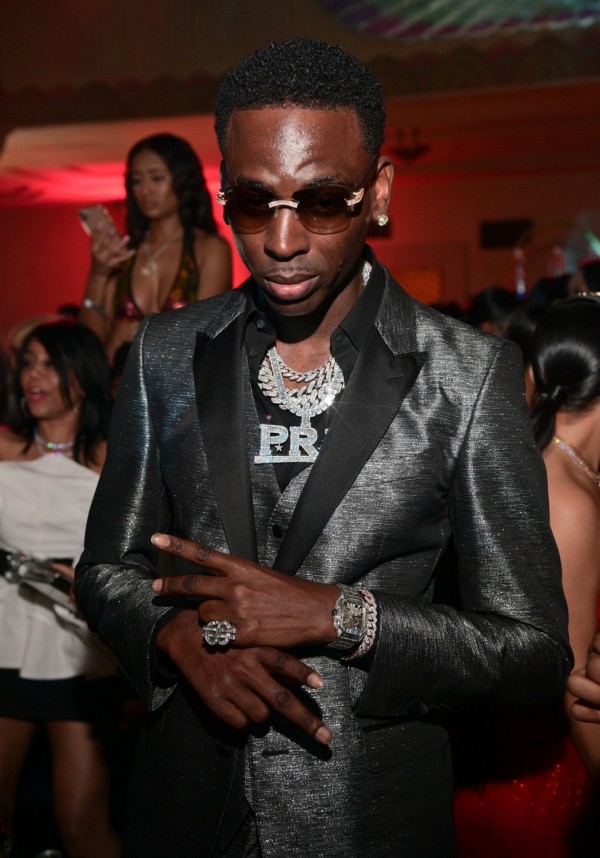 As described by TMZ, "in the wake of that shooting, he [Dolph] dropped $600,000 for a pair of bulletproof vehicles and he chalked up the hail ofgunfire to jealousy and hate because he's rich and successful." It is sad to see violence take someone in such an untimely way. 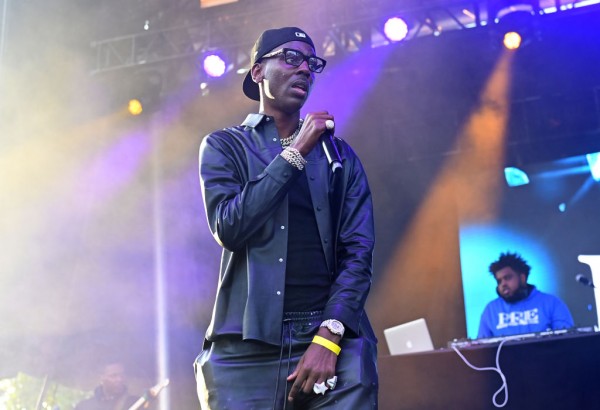 Dolph correctly monikered himself for being "rich and successful". The talent his known for celebrated works including Major, On the River, and King of Memphis. Aside from being remembered for his work, his family will remember him. This family includes two children: a son and daughter. 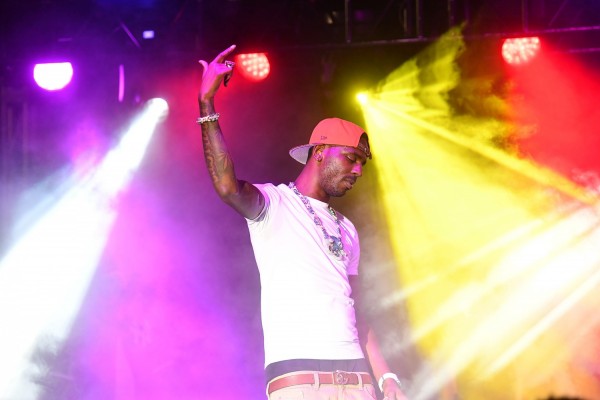 Our thoughts are with Young Dolph's friends and family in this trying time.

Tags: Young Dolph rapper dead How Did Young Dolph Die Music News celebrity deaths murder
© 2022 EnStars.com All rights reserved. Do not reproduce without permission.
Most Popular
You May Also Like

Young Dolph will get the justice he deserves soon as two potential suspects who were involved in killing him have been arrested and indicted.

One of Young Dolph's killers has been finally identified and is not wanted for murder months after the incident happened.

Memphis police released the photos of suspects who killed Young Dolph, and it is asking for the public's help for a quick arrest.