Tomorrow, the 20th year of the incredible industry experience Disney Television Discovers: Talent Showcases will take place. This combined virtual event based in Los Angeles and New York, will take place tomorrow, Wednesday December 8th. As explained in a Deadline exclusive, this event is designed to promote professional growth from promising new talent from across the globe.

Those participating will be given the chance to establish relationships and work with high-powered professionals in the television industry. Talented up-and-coming artists from around the world will be performing, through ten different short films, for top ranked casting directors, talent agents, managers, and other industry professionals.

The senior vice president of Talent and Casting at ABC Entertainment, John Villacorta sang his praises for the upcoming event when he spoke to Deadline.

"As we celebrate 20 years of Disney Television Discovers, we could not be more proud to be supporting such a talented group of actors with our reenergized showcase presentation...With an expanded focus on reaching underrepresented groups, this year's Showcase group is overflowing with potential. I'm excited to witness their careers evolve with the help of our leading team of industry executives."

Notable past participants of the showcase include Randall Park, who has been seen recently on WandaVision, and Jessie Williams, who has acted on Grey's Anatomy and appeared in a Demi Lovato music video. 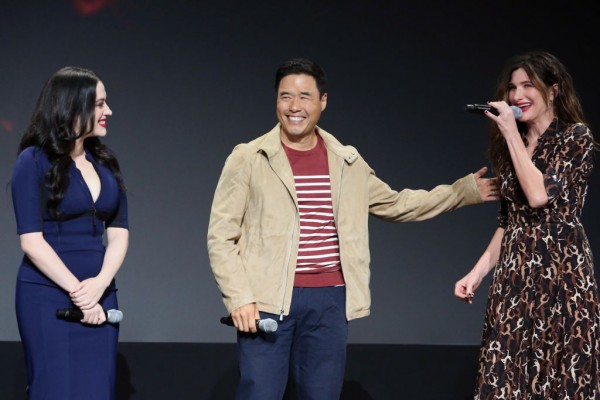 We can't wait to see these stars in action!