The film industry is all about image. We pay money to see people on our screens. We gush over the outfits they wear at various awards shows. We redefine what "in-style" means when we see what celebrities are doing. Due to their astonishing reach and influence, celebrities set the standard of what we see. That being said, at the end of the day, these stars are people, too: equally subjected to the pressures of society to look, feel, act, and be a certain way.

Celebrity is a societal crucible: continuously turning up the heat on those trapped inside, demanding they look a certain way. Those that dare to escape this toxic atmosphere have two potential fates: they fall or they fly. Recently, Pitch Perfect star Rebel Wilson went through a significant weight loss that put her team on edge- a few thoughts on that. 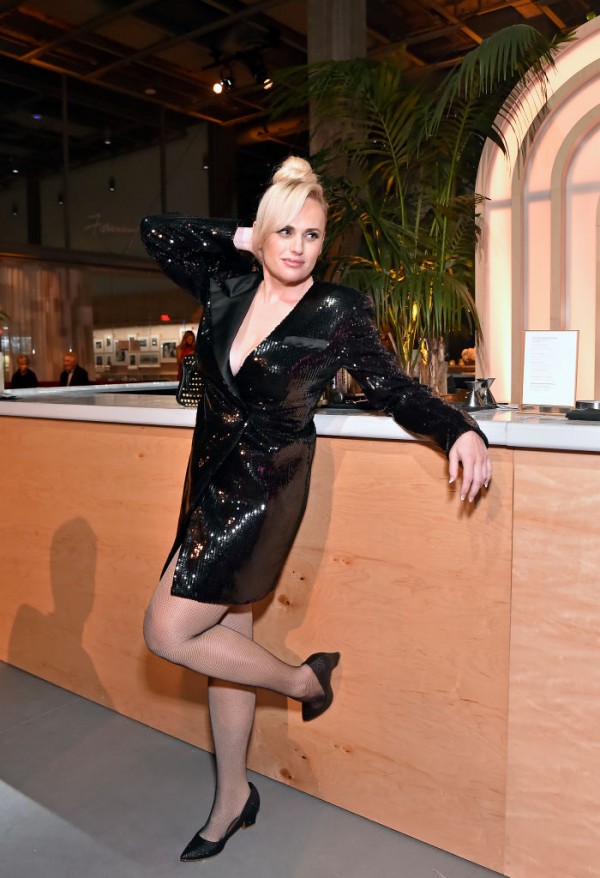 First of all, I think the fact that Rebel Wilson's weight is in any way, shape, or form news is upsetting, disturbing, and disgusting. Our knowledge of who different actors are comes largely from the roles they play in different productions. We use that standard to decide who they are, what they look like, and how they are. SHOCKINGLY ENOUGH, actors are people, too. Their bodies and minds do not belong to the public, though the general mind-set and ownership surrounding them may make you think otherwise.

Secondly, the fact that her weight loss sounded the alarm for her personal team is, again, upsetting. These are the people who, supposedly, believe in Wilson's career the most. They should have faith in her talent and objective hilarity. She is world renown for being one of the most hilarious actresses of the 21st century. This reaction from her team reveals the upsetting truth: they only thought she was funny because of how she looked. 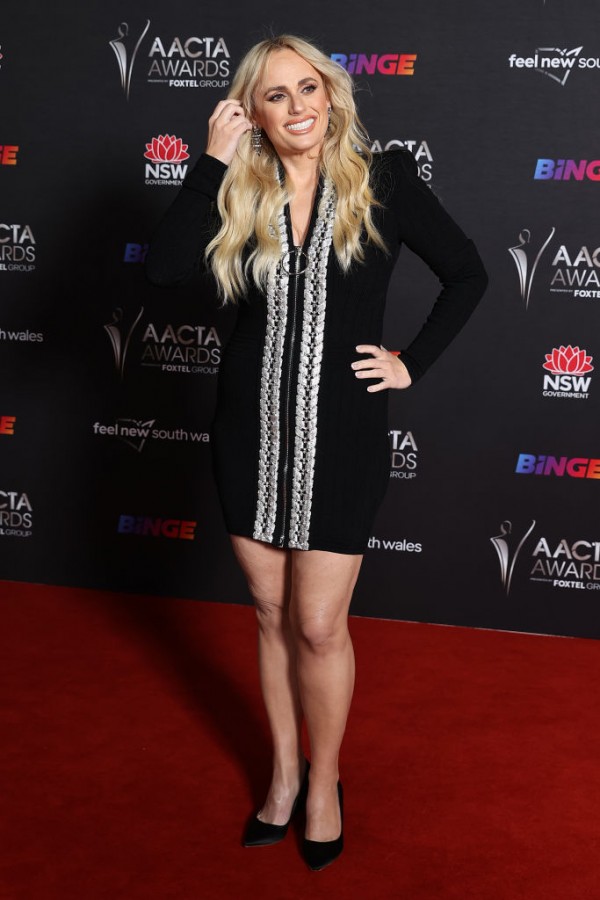 Wilson has proven herself and her talent time and time again. Her personality, timing, and talent make her the outstanding phenom that she is. Yes, film is a visual medium. What you look like in it matters. HOWEVER that does not mean *clears throat* THAT YOU HAVE TO LOOK ONE SPECIFIC WAY ALL THE TIME AND FOREVER. If that were the case, there would be many, MANY actors and performers who would no longer have a career. That is not the case. There have been performers, singers, and celebrities who have undergone, in one way or another, major physical transformations. After these major physical transformations, some of them went on to more successful careers, some of their careers halted, and some of them continued on the same trajectory they were on before. For those counting at home, yes, that is every option. Hm...it's almost as if physical appearance is a facade that doesn't really pertain that significantly to talent but is a magnificent red herring in distracting us from the things that actually matter. Or psh...maybe something like that...I'm just spitballing here.

While I could very much go OFF about the retrogressive hypocrisy that her team's reaction to her transformation speaks to, I shan't. At least not here. Instead, I will focus on performers that went through major body transformations and how it impacted (OR LITERALLY DID NOT IMPACT) their careers. 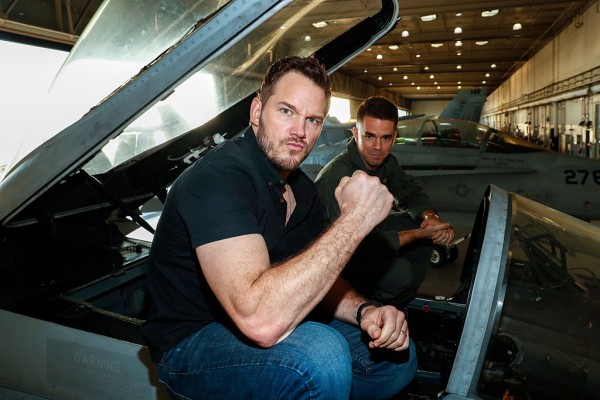 Chris Pratt has become Hollywood's body-transformation golden boy. In seasons one through five of the hit mockumentary series Parks and Recreation, we fell in love with Pratt as the doughy, daft, and ceaselessly optimistic Andy Dwyer. During season six of the show, however, Pratt landed his role in Guardians of the Galaxy. He went from being the definition of a dad-bod to action movie ready. Did this body transformation negatively impact his career? Would you call being one of Hollywood's busiest stars a negative impact? 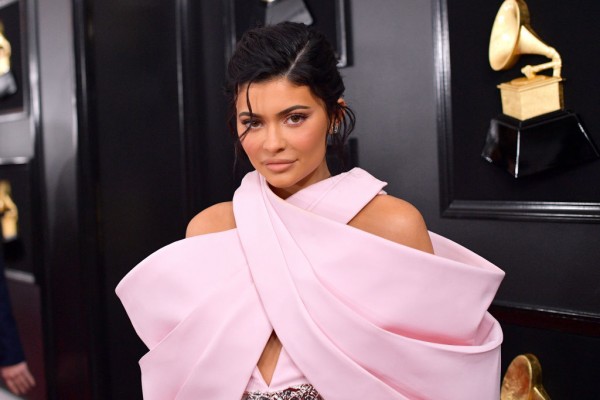 Performer? No. Socialite with the eyes of the world on her at all times? Yes. This member of the Kardashian-Jenner family got lip injections a few years ago. Why? Because she wanted to, they made her feel confident, and she is a human being who is allowed to do what she wants. Jenner was originally concerned about how the public would view her when they found out about the change. However, BECAUSE of her lip injections, Kylie Jenner founded her company Kylie Cosmetics - all based on the signature, must-have Kylie Lip. This transformation has led her to be the wealthiest member of her family (which we know is already a very high bar.) 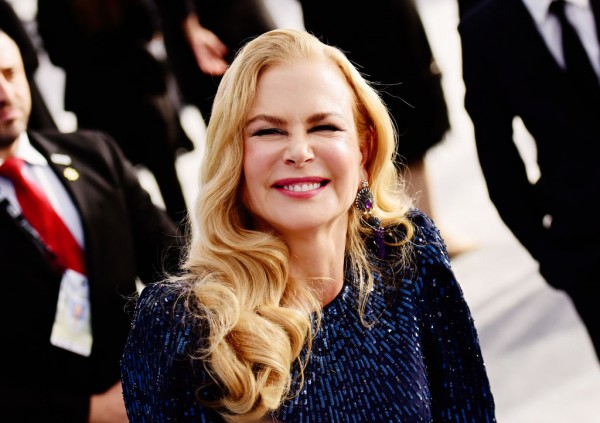 Nicole Kidman is rumored to have had a nose job at some point over the years. This is largely based on images comparing the star's nose shape to her current nose (you know how people have nothing better to do?). Why do we care? She is a person that is allowed to do what she wants to do with her body. Furthermore, did this transformation decision drastically impact her career for the worse? NO. Unless you count being the overwhelmingly excellent lead in Being the Ricardos a drastic impact for the worse. 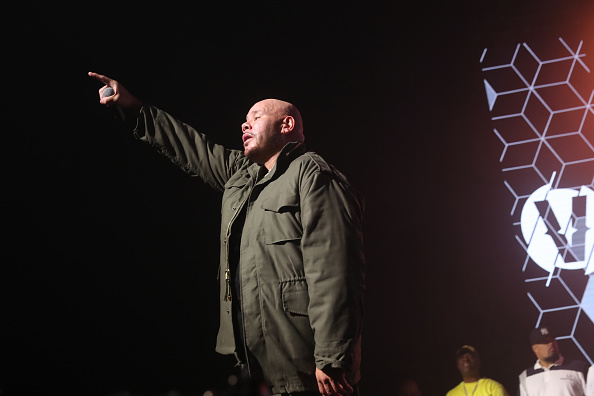 Okay. If rapper Fat Joe can drop almost one hundred pounds and not ruin his brand or marketability, I think Rebel Wilson is BEYOND fine. (I mean, she DEFINITELY was, but if anyone out there needed any further evidence.) The star is quoted saying he "dropped a body." Did that impede the trajectory of his career? Not at all. He competed in Verzuz this past September against Ja Rule to a sold out Madison Square Garden. He's doing great! 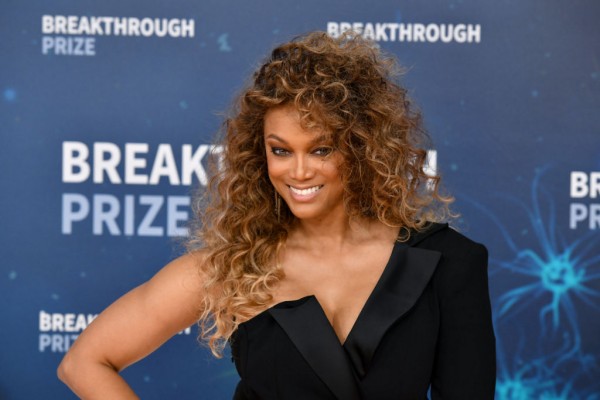 Can you even BEGIN to fathom an industry more image-based than modeling. If there is any career in which the fear of changing what you look like would be prevalent, it is absolutely modeling. Tyra Banks, one of if not the most famous model in the world, opened up about getting a nose job. While I am saying nothing about the problematic moments of America's Next Top Model's past, her openness about her mid-career cosmetic surgery is proof that changing the way you look will not inherently stunt your career. 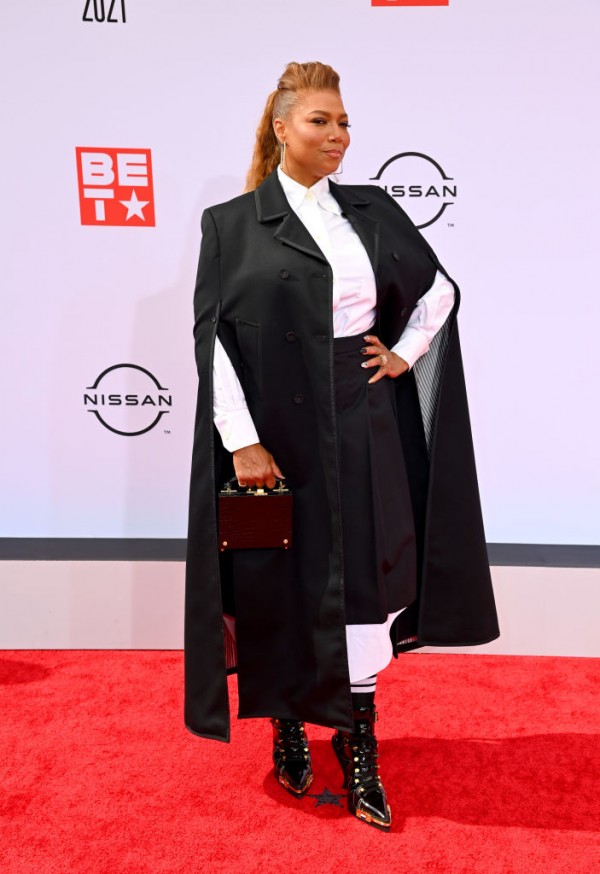 Actress, Rapper, and Lyricist Queen Latifah made the decision that many women make to get breast reduction surgery. Many do it to alleviate back pain or to help other ailments (and others do it just because they want to, which is ALSO good!) Unfortunately, this kind of surgery often draws the attention and unwanted comments of many, especially in Hollywood. Queen Latifah had this surgery back in 2003- in the middle of her career. Did her professional trajectory slow down after that? Absolutely not. Since that time, she has been seen in Hairspray, The Little Mermaid, 22 Jump Street, and so much more. 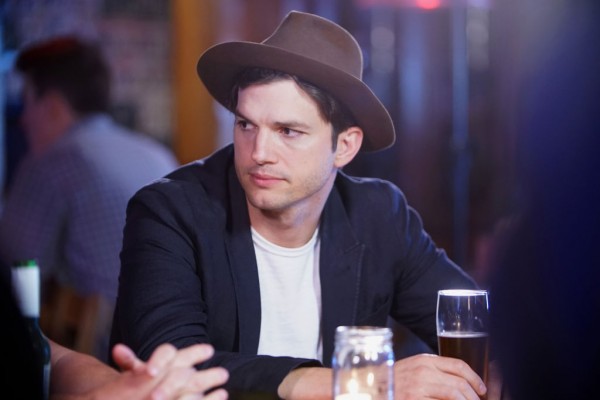 The nose that Ashton Kutcher had in That 70s Show is not the same one he has today, but on that point: who cares? Even after the alleged surgery he had to narrow his nose, the actor has gone on to have an absolutely incredible career alongside his wife Mila Kunis. Transformation or no transformation, they will be acting and not washing their children together for the foreseeable future. 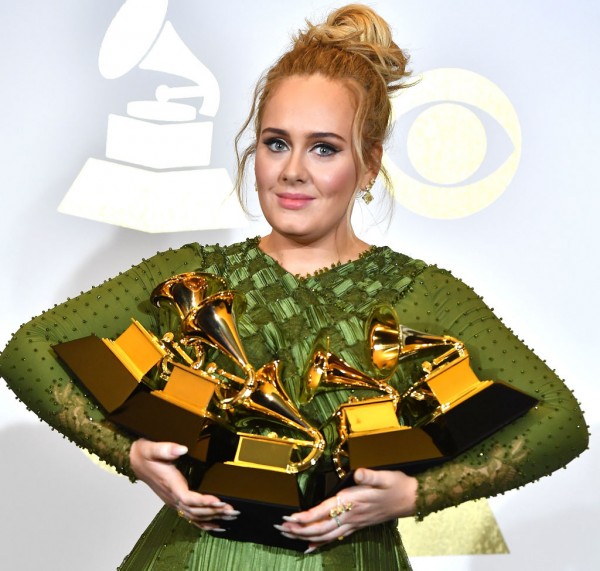 Yes, Adele lost weight. Much like Rebel Wilson *inhales* WHY IS THIS NEWS!?! Also, don't you dare come at me and say this changed her career in any way. Um...have you HEARD 30?

If this list doesn't prove that Rebel Wilson's team needs to CALM DOWN, I don't know what will. She may be a performer, but she's a human being first. She can do what she wants with her body when she wants to do it. If that is going to affect the way you view her, I implore you to find a hobby. That does not impact her talent, marketability, or success. Ignore the haters, Rebel!

"It's going to be so much fun!" Rebel Wilson Set to Host BAFTAs in March and Makes This Joke About Weight Loss Comments!

Get ready BAFTAs, because people are going to REBEL when they hear this news (in a good way!)

Actors are not clowns there to be the butt of a joke or fill some slot for stock roles like 'funny fat girl,' they're people who are there to tell stories and embody others.

Rebel Wilson Sets The Record Straight On Her Weight Loss: 'I Was Still Very Confident Being Bigger'

Wilson's team actually tried to convince her not to lose any weight, but she didn't do it for her image - 'I would rock a Red Carpet...but I knew deep down inside some of the emotional eating behaviors I was doing were not healthy.'

Rebel Wilson may have lost weight, but she claims that her management treated her poorly after deciding that 2020 would be her 'year of health.'

Rebel Wilson channeled her peak late 90s in her latest Instagram post as she wrapped up the shooting for her newest Netflix movie, "Senior Year."

The "Pitch Perfect" actress Rebel Wilson is receiving criticism for her reaction to the newly announced 2-week lockdown that the Australian government implemented.

The Hollywood star has noticeably shed quite a few pounds on social media, which made a lot of netizens claim she had her surgery.

Rebel Wilson Reflects On Weight Loss Journey: 'I Feel Sad That I Didn't Do It Earlier'

Rebel Wilson looks back to her weight loss journey and shares that she felt sad that she didn't work out earlier.

Rebel Wilson got real and shared fertility struggles one year since she expressed her desire to freeze her eggs.